Former Arsenal vice captain Hector Bellerin is expected to return at the club in the summer as Real Betis launch new talks for a permanent deal for him in the summer. Bellerin spent the whole of this season at the Spanish side and was fortunate enough to win the Spanish Super Cup a few weeks ago. Bellerin was recently spotted being emotional in his final home game for the Spanish giants and the fans were equally sentimental about his return to Arsenal.

Manuel Pellegrini, Real Betis’ manager, said that he was very proud of what Bellerin had managed to achieve at the club in one season and he is confident that a permanent deal will be made for him in the summer. “The board is very eager to hand him a new contract and I think Arsenal are of the idea of him joining another club. Bellerin is only a few negotiations away from becoming a fully fledged Betis player.”

William Saliba is another Arsenal player who is currently on loan at Marseille but unlike Bellerin, he wants to return to Arsenal and build his reputation in the English Premier League. Marseille are keen on making his deal permanent but will have to wait for Mikel Arteta’s decision on where the French defender lies in his plans for next season. Saliba was recently named the UNFP Young Player of the Season and that should be enough to prove to Arteta that the French deserves a second chance at the club. 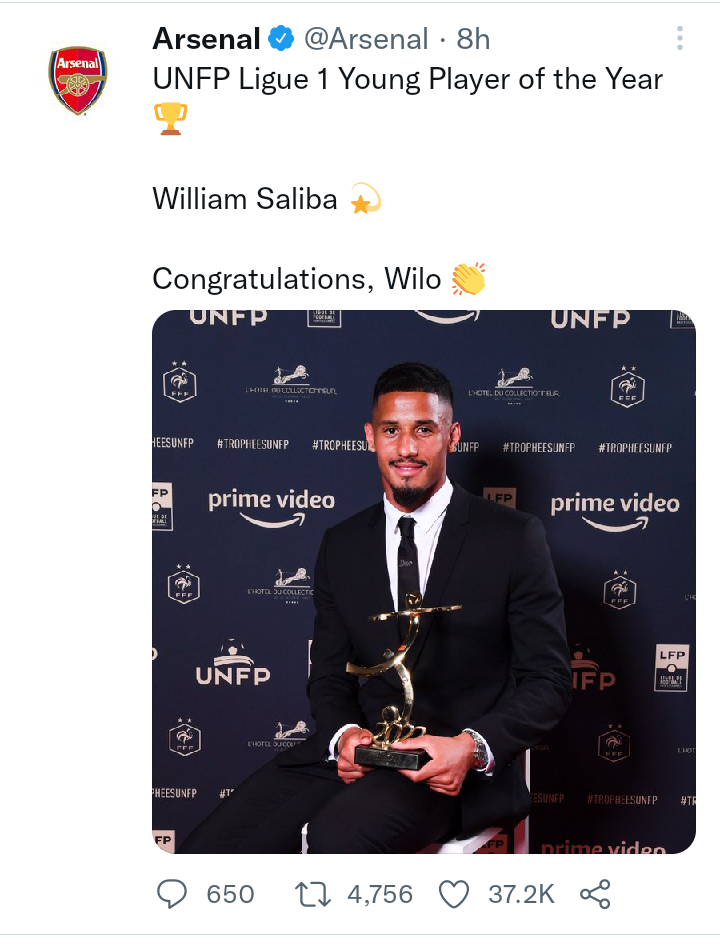 Arsenal currently have a small squad and adding Saliba to the backline will be a major boost for the club. Holding, Gabriel and White have done a splendid job this season at the heart of defense but next season the run of games will definitely wear them out. 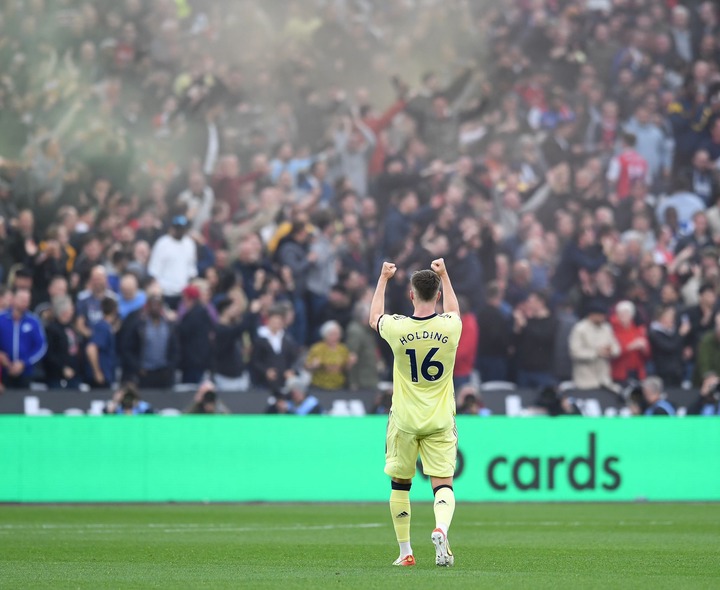 Speaking of Rob Holding, the 27 year old will have to play a new defensive role next season as Arsenal’s number of matches per week will increase. Regardless of where Arsenal finish in the EPL table, the Gunners will still play European football and that means that Arteta will have to make use of squad rotations and changing formations. Holding will no longer be a back up option, but a key player in rotation squads.