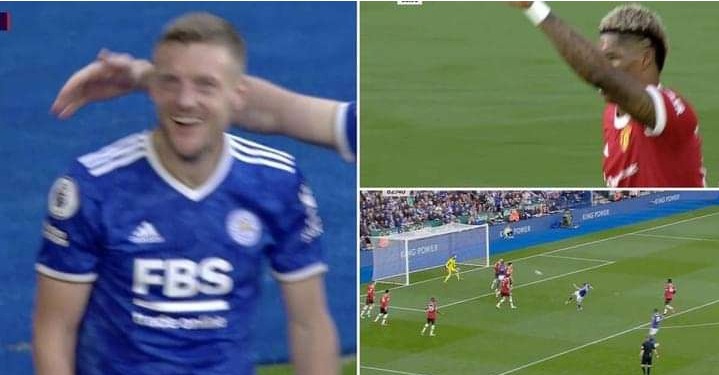 It was a brilliant afternoon for Brendan Rodgers and his Leicester City team as they played Manchester United in English Premier league match day eight after the international break.

Leicester City showed their brilliance and superiority that enabled them to win the match against Manchester United who were second best. 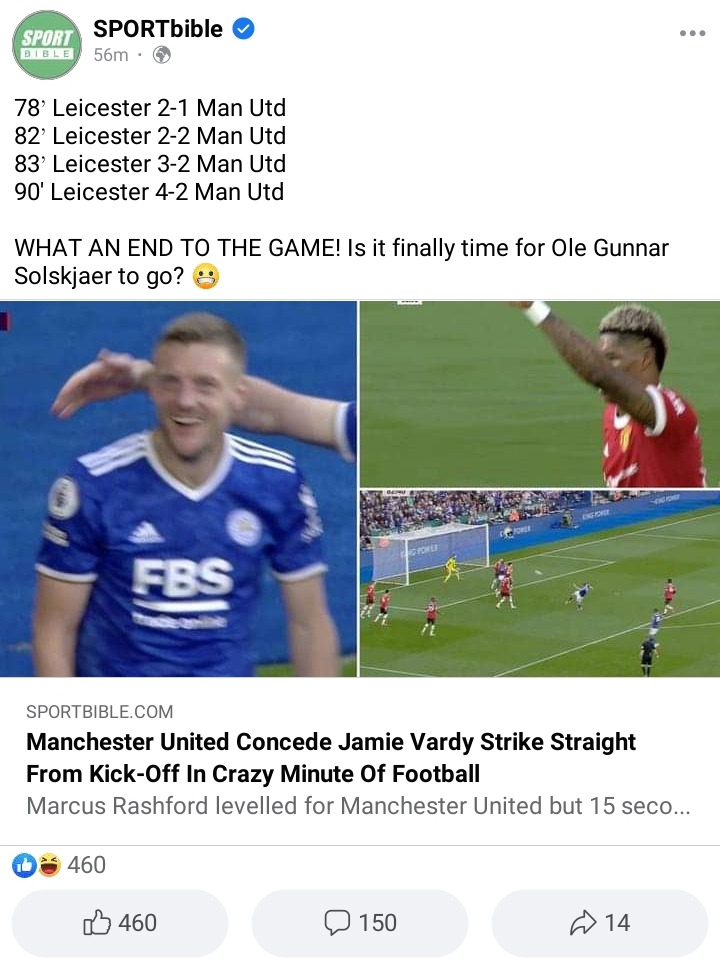 All the Leicester City players were amazing, but there was one player who put in a standout performance and bullied the Manchester United midfield, defense and the goalkeeper as they got their emphatic win. 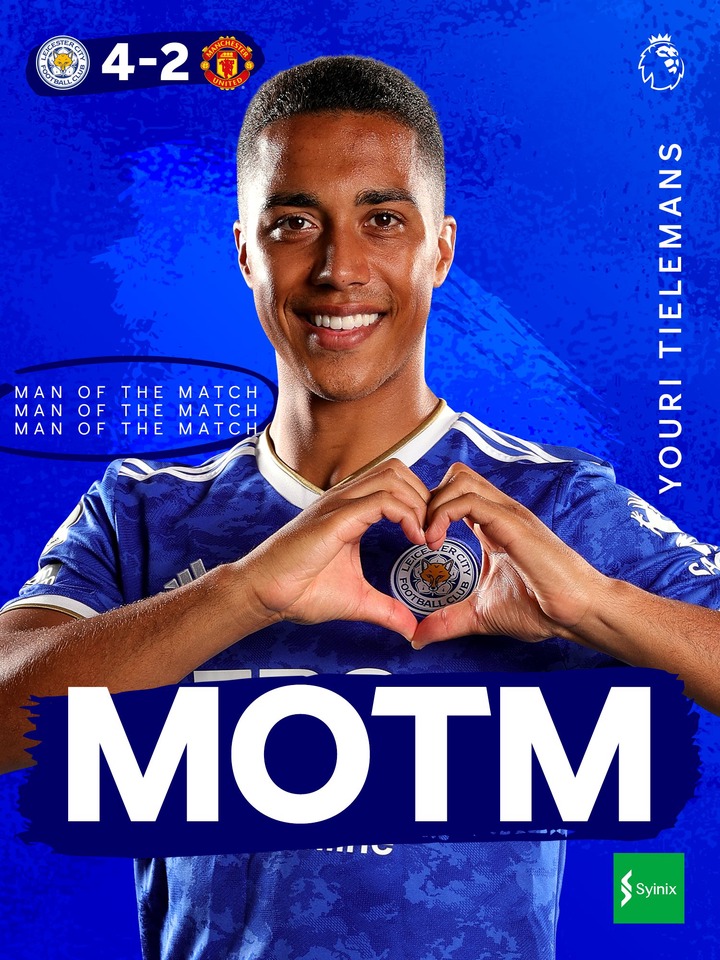 Belgium internation midfielder Youri Tielesman was the best player for Leicester City as he defended and attacked well as he dominated the Red Devils.

The midfielder managed to score a brilliant goal which got them on level, as well as he played a huge role in the four two win to Leicester City.

After the match, Brendan Rodgers revealed how he managed to get the best out or Manchester United as he stated: "I thought we started well, their [#mufc] central players weren’t pressing so we could be patient and work the ball through the pitch, we got into some really good areas and put pressure on their backline."

Was Tielesman the best player this afternoon against Manchester United?