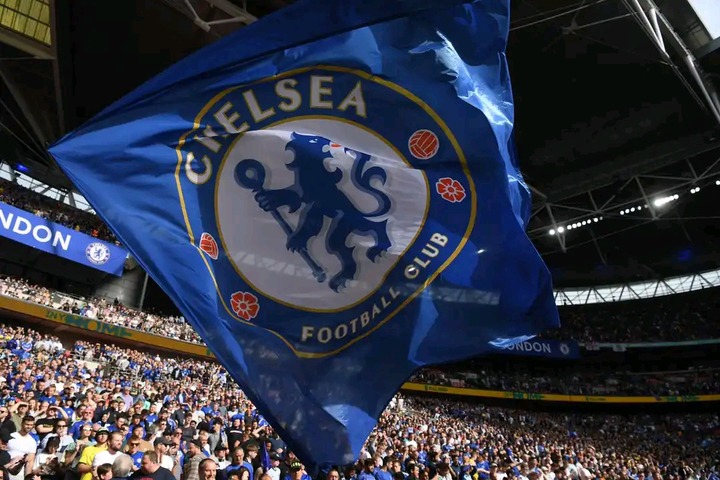 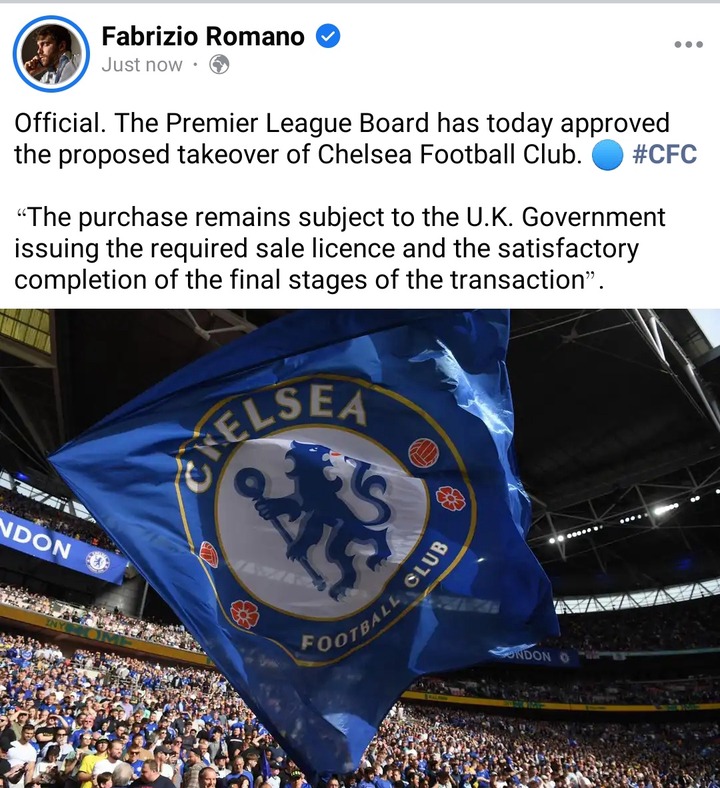 Chelsea have been without an owner for over two months following UK government sanction on former Chelsea owner Roman Abramovic. The rich Russian was slapped with sanction and his assets freezes after he was accused of involvement in the war between Russia and Ukraine. While the takeover process has dragged for so long, the deal is almost sealed. 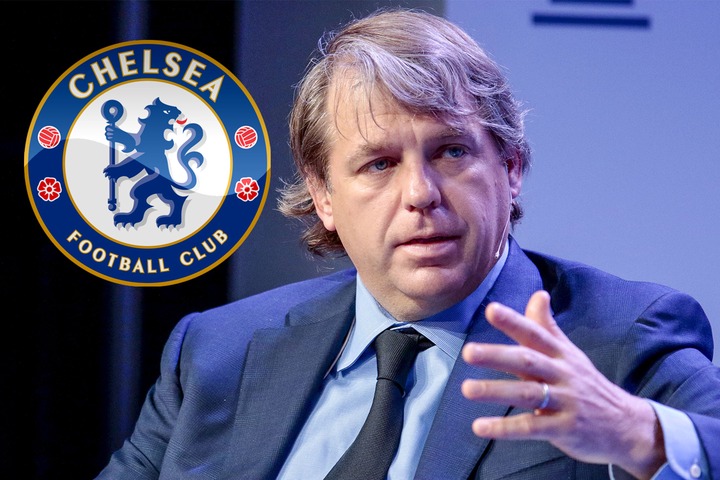 Todd Boehly had already reached an agreement with respective authorities for £2.6billion which is to be paid by Todd Boehly for the club. UK government is set to handle the huge amount of money. A section of the money will go to charity work while another chunk will be used in the development of the club as agreed earlier.

How To Get To Know Jesus

3 People Who Lived Carrying Their Hearts In Bags