By Bakhita_updates (self meida writer) | 1 months

As per report by Italian Outlet Daily News 24, Juventus have been linked with a surprise swoop for Arsenal midfielder Thomas Partey.The Ghana International was only signed from Atletico last summer but it is now linked by serie A giants. 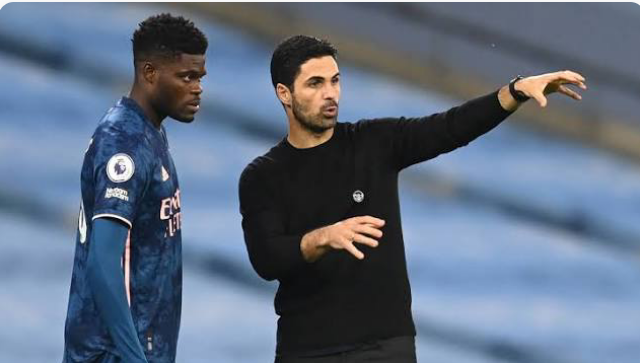 The report mentions that Juve is even willing to offer ex- Arsenal Aaron Ramsey, in ia player plus cash deal. Mike Arteta's side paid £43 million for Partey just last year and he has been a regular starter whenever fit.

On other side, given the amount of money spent on him last year, people suggest that Partey should be the foundation of Arsenal's midfield. He is one player Arteta should look to build( or re-build) his Arsenal midfield around. Partey featured almost every time for his team when he was fit this season. 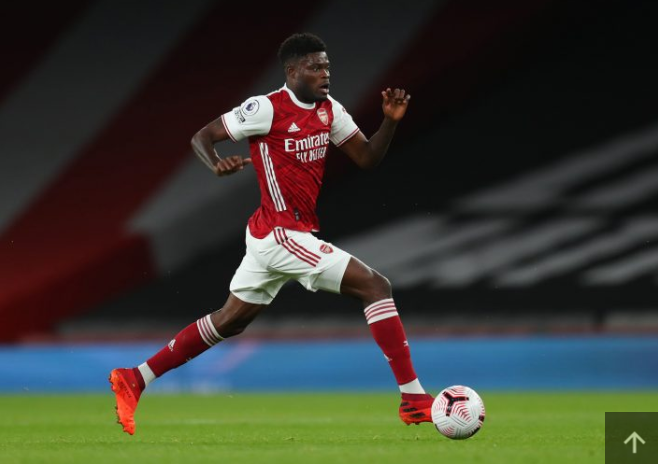 A couple of bouts for injury should not make Arteta to abandon Partey altogether. It was his first season in London and the player himself admitted that he was getting used yo football in England during that time. Hence, giving Partey a couple of seasons more in Arsenal's midfield is the right thing to do here.

Partey's injury record is also pretty amazing when we consider his time in Spain. He can be counted on as a dependable player and Arsenal could have done all possible to retain him at the club. 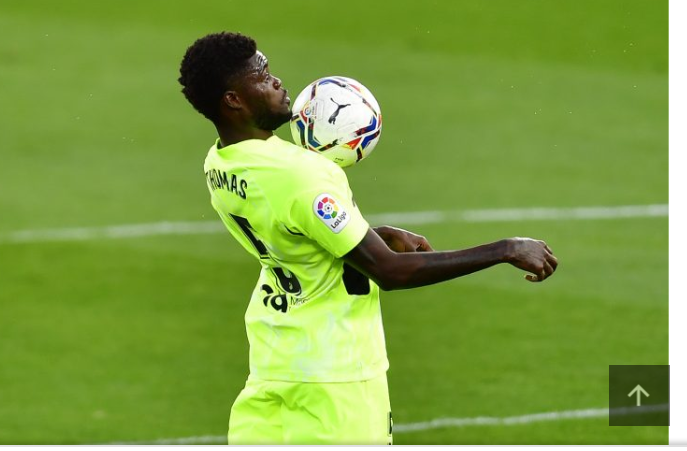 The Most Dangerous Manchester United's Lineup Including Sancho And Varane.