By Sports-Arena (self media writer) | 6 months ago

After making his home debut against Deportivo Alaves, Barcelona striker Sergio Kun Aguero was substituted after just 41 minutes in the game. He started feeling chest pains where he immediately reacted by asking the coach to replace him. 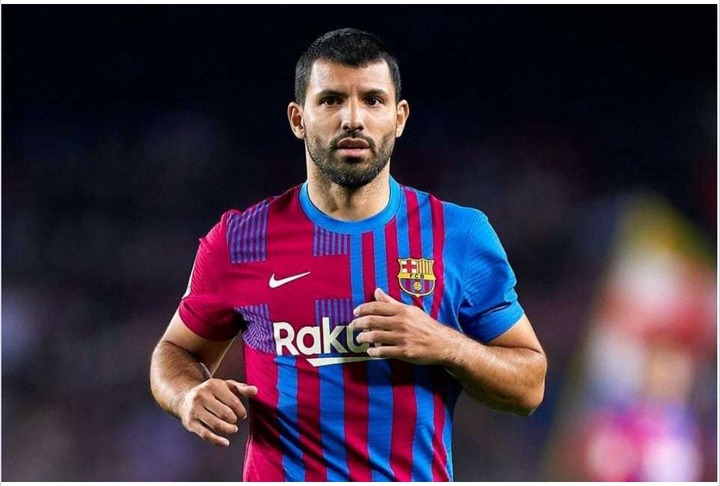 The Argentinian might be forced into early retirement from football earlier than he had anticipated. He is just 33 years old and it is too bad such health complications have occurred to him when he is supposed to be enjoying football in his late stages. According to reports from the Cataluyan Radio in Spain, Aguero’s case is critically being monitored by experts at the club but there is a possibility that he might not play football again. 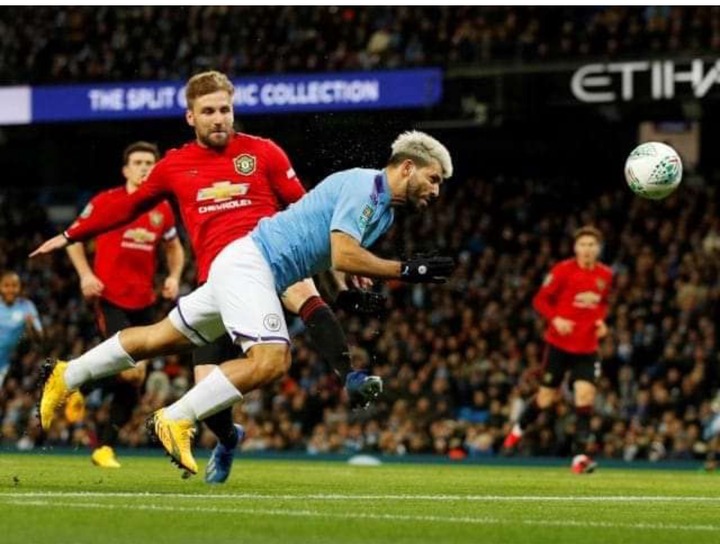 He just joined Barca this summer from Manchester City on a free transfer. He is one of the best goal scorers in the world and the English Premier League. He left Man City as a legend and is their all time goal scorer.

After spending some days in the hospital, he was directed not to play for like three months. He has however been diagnosed with Cardiac Arrhythmia which is believed to be more complicated than first thought. This could force him retire immediately since health is more important than anything else. Thank God he won something with his country before this mess. 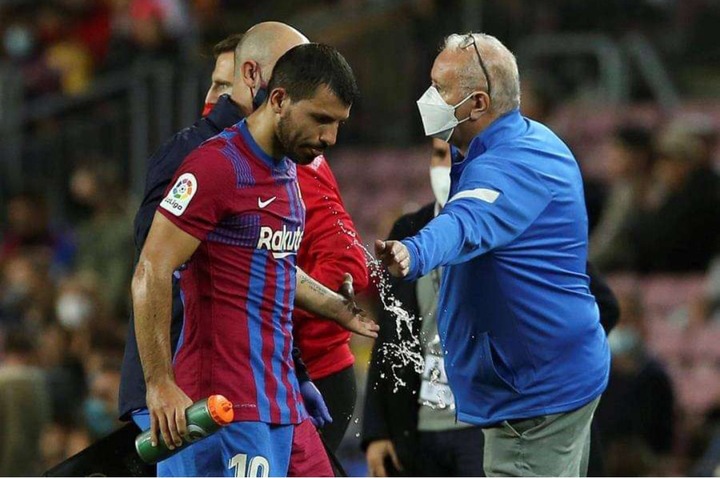 Football fans and his supporters in specific have wished him quick recovery. Below are some reactions from football lovers. 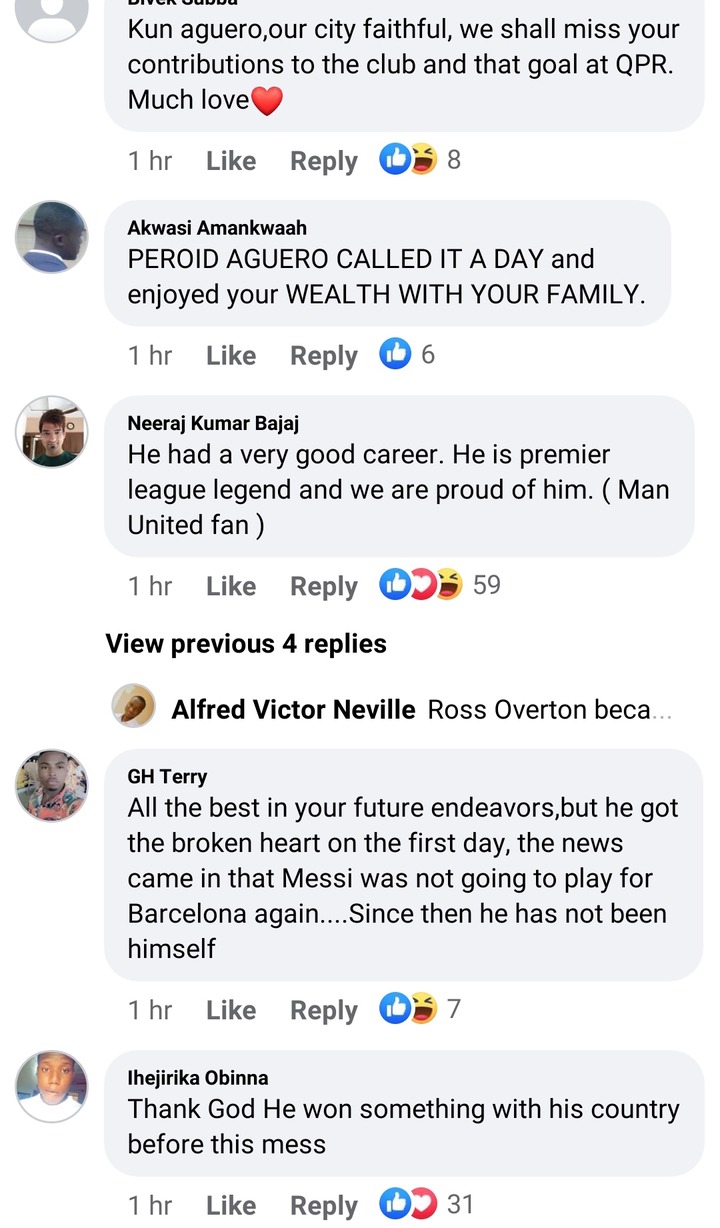 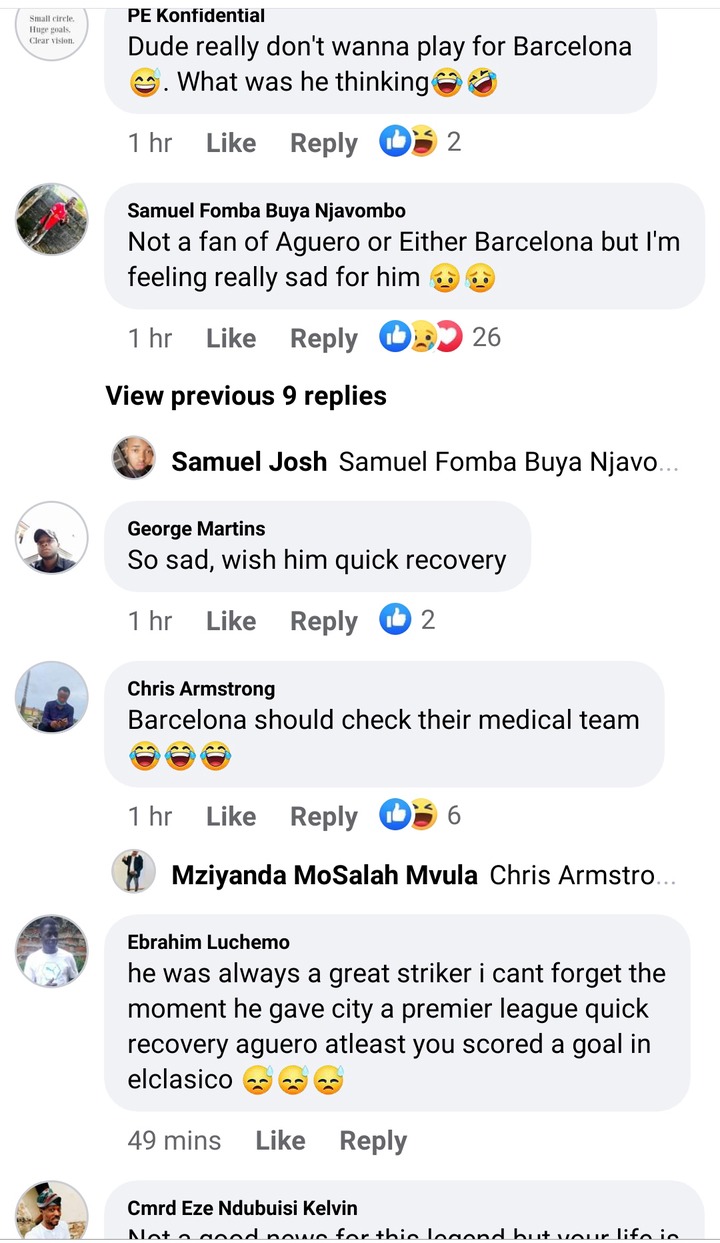 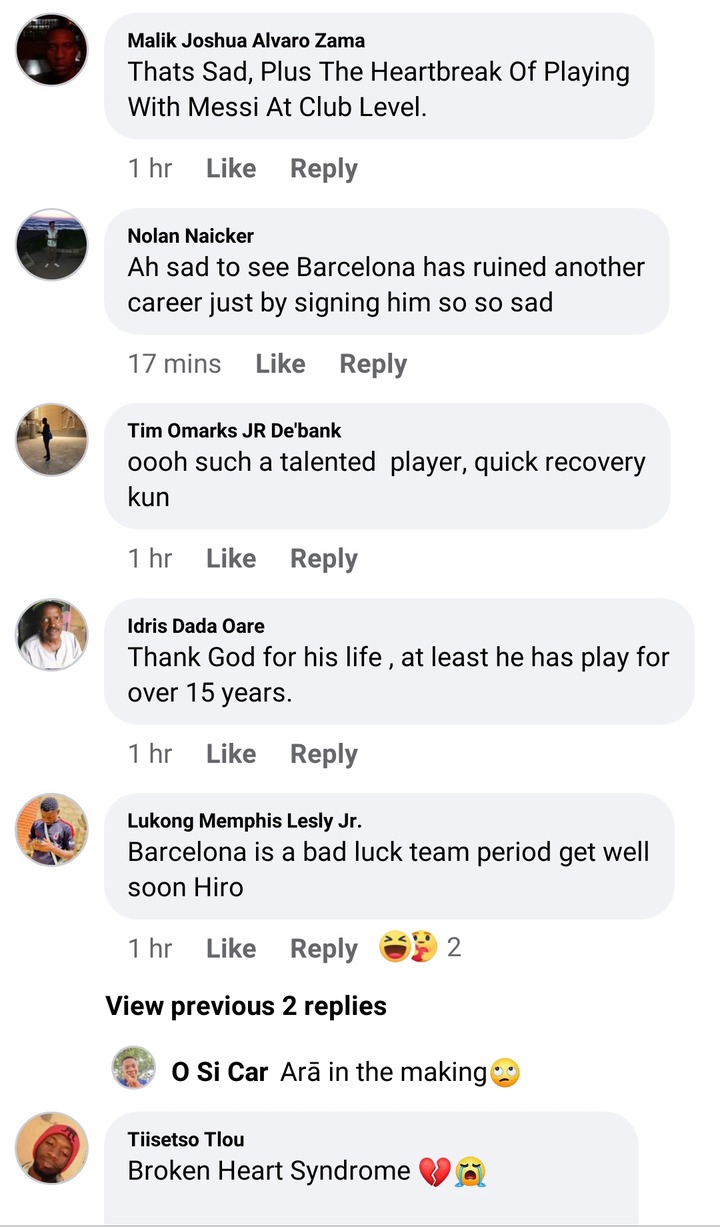 Forget Salah, Here's The Epl Star Who Has Won The Most Golden Boots In The Premier League History.

Animals That Can Kill You Within Minutes.

Opinion: The 5 Greatest Premier League Title Races Of All Time