By TheArrow (self media writer) | 9 days ago 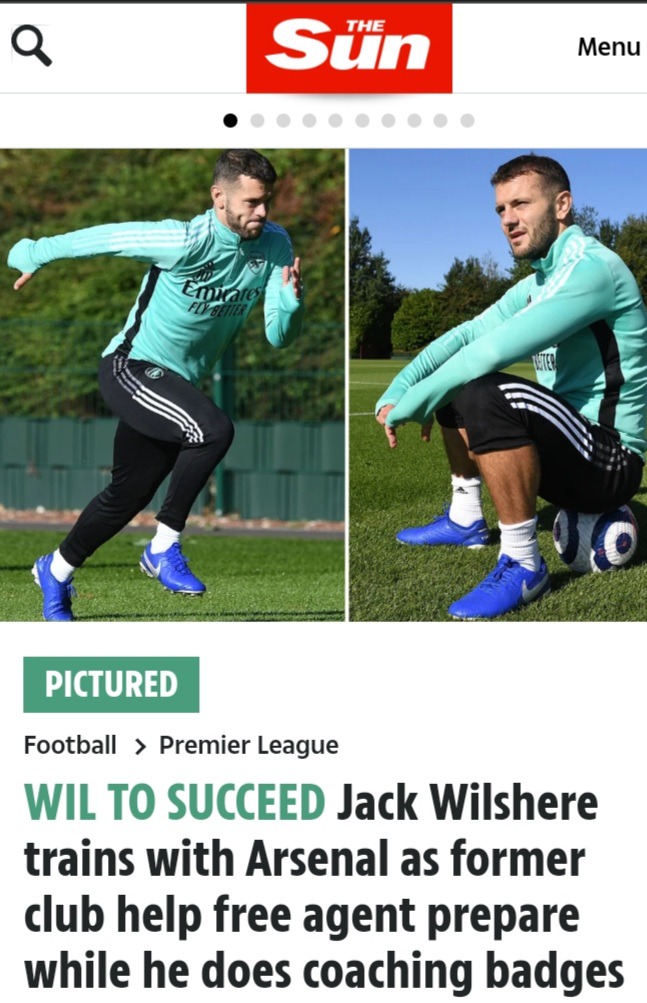 Arsenal have made a significant step into helping there former player who happens to be a free agent as per now. And Jack Wilshare is officially at Arsenal training ground facing a tough task into regaining his fitness. Jack had been released by FC Bournemouth last season. 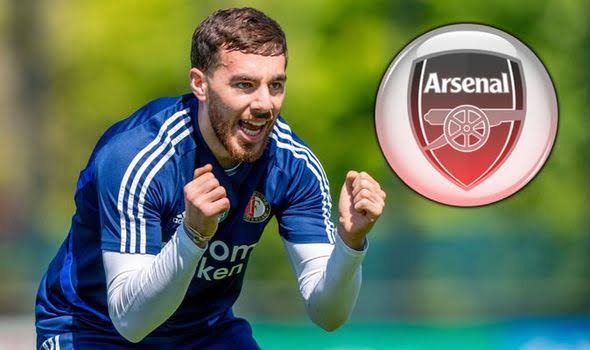 The 29 year old England International is looking forward to another contract with any club to try save his career. As per the SunSport, Arsenal have released a statement on the same, "We're helping Jack prepare and train for his next step. While he continues to do his coaching badges."Concluded the Londoners. 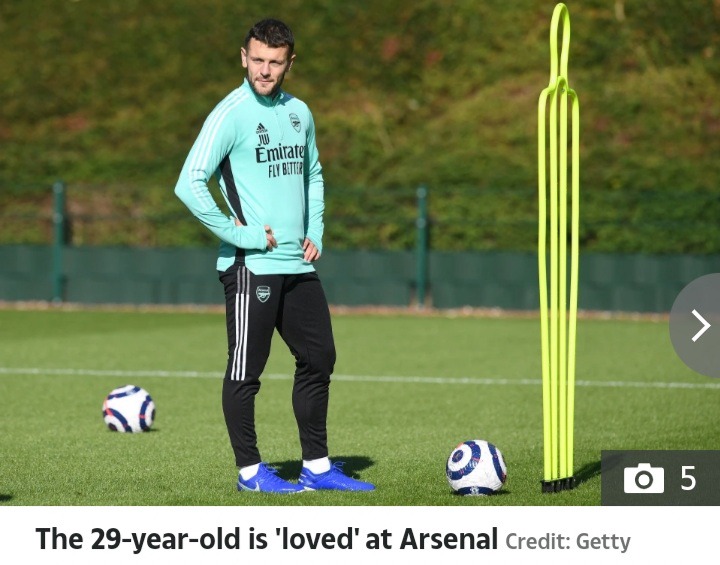 Earlier own Jack received some good comments from Arteta. The Spaniard reiterating that he's a loved figure at the club as he's a player he shared dressing room with. He was later seen with teammate Aaron Ramsdale watching Arsenal under-23 premier league encounter against FC Bournemouth. 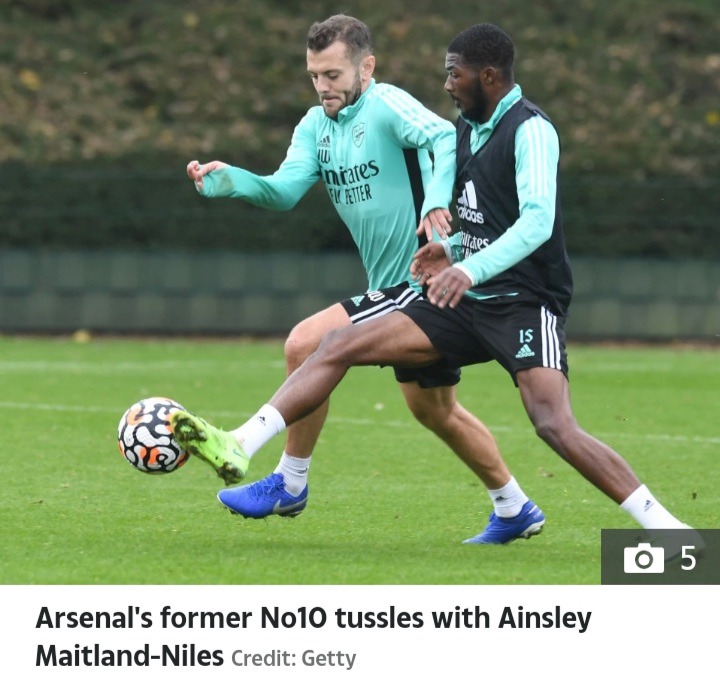 Gunner's are preparing for a tough encounter with Newcastle on 17th. After the current two week international break which the boss is hoping his players will make a return without injuries. Meanwhile the Londoners are rumored to be Interested in Watkins as Lacazette replacement.

Kenyan forward Ovella Ochieng stars in the CAF confederation cup for his club in South Africa.