By Nastyhazard7 (self meida writer) | 15 days

Chelsea are reportedly in a race to find a a reliable goalscorer. Timo Werner will be given all the time to adapt but the Blues want to look for other players. Olivier Giroud is set to leave the club this summer and has contact with AS Roma. Chelsea director Marina has created tabs with top strikers in the world. They have kept a keen interest on free agent Sergio Aguero. They have also been strongly linked with Borrusia Dortmund striker Erling Halaand. The high pricing may be another hindrance to signing him this summer. Chelsea are reportedly willing to welcome Lukaku back to Stamford Bridge if a negotiation is reached. Among others is Andreas Silva from Frankfurt. 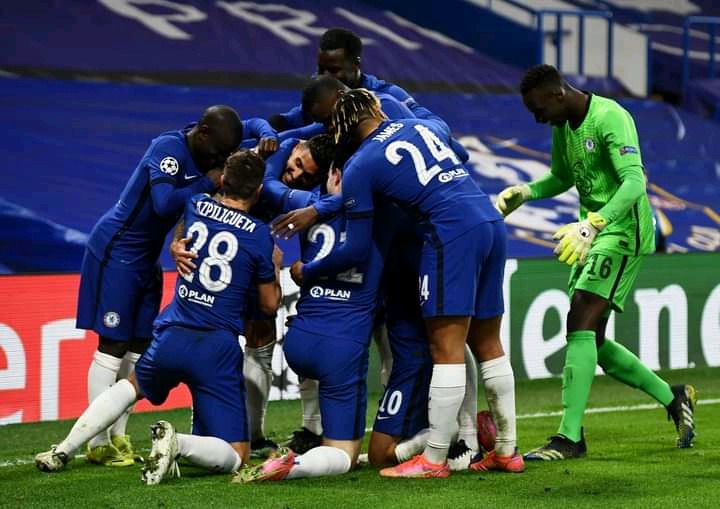 All these reports linking Chelsea with a new striker is affecting Tammy Abraham. The academy product has not established himself in Tuchel team but was key under Frank Lampard. The player has missed a couple games since February. His injury healed some couple of weeks ago but the manager claimed he had not achieved full fitness.

Tammy has been silent until today when he opened up to Football London team talk. He was asked why he I not playing and responded that even him he doesn't understand why. He then pointed out to the Chelsea board saying that they don't trust him as a pure striker to lead Chelsea attack. He then continued by saying that Halaand rumors have been hitting his inboxes. He stated that he will only extend his stay at Chelsea if the board can assure him of more game time. He then finished by saying that he loves Chelsea Football Club very much. He wishes to leave a legacy at Stamford Bridge but if the board can't help him achieve it, he may be forced to disturb the current decision about his future.

Latest Updates From Old Trafford on Cavani's Future, Director of Football 'Under Threat' and Protest

Here Is The Premier League Giant That Is Likely To Dorminate Other Teams Next Season.

Three Games That Will Earn You Huge Money Tonight