The Most Underrated Player In Epl This Season [Opinion]

By DailyNightly.com (self meida writer) | 21 days 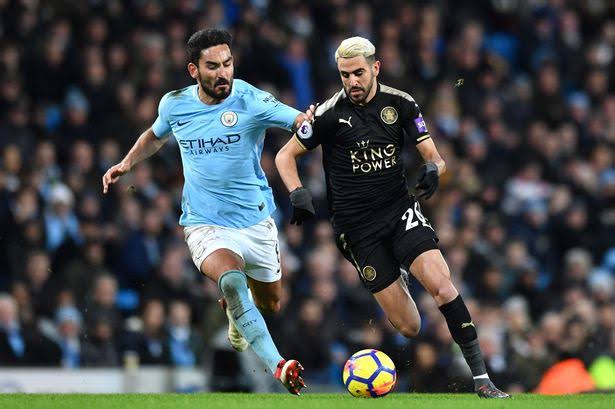 Riyad Mahrez the Algerian International has played for Leicester and Manchester City in English Premiere league. During his time at Leicester he helped them win championship and get promoted to premier league the year 2015- 2016. 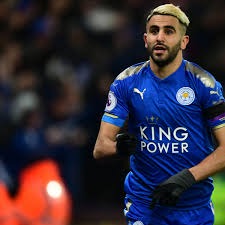 At Leicester he went a head and helped them win their first premiere league title. This was a record that it will take decades to be broken by any upcoming team from championship division. This most was successful year for him which he went ahead and won premier league player of the year and PFA player of the year. 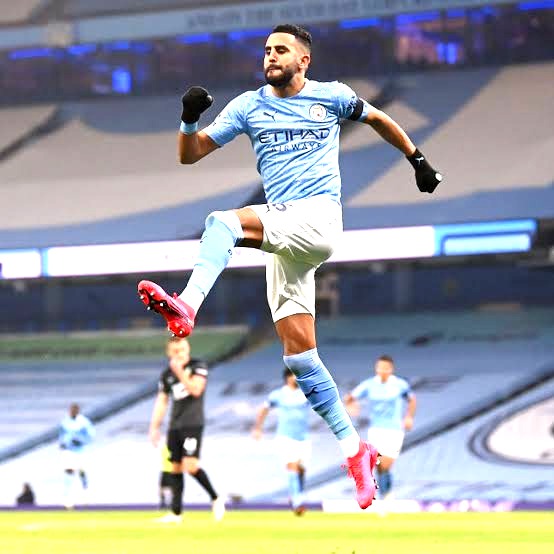 He joined the Citizens in 2018 and helped Man.City to win the Premiere league in his first season, FA cup and EFL cup the same season what a player. In 2019 -2020 season he helped City to finish in second position and won EFL with City plus reaching quarter finals in champions league. Currently Mahrez is on top form and has fired City to champions league final for the first time in history, he has also helped them win the premier league this season. 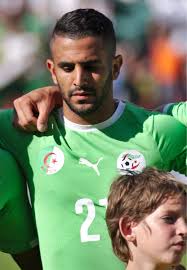 Mahrez international lead his country Algeria to win AFCON in 2019 which was held in Egypt. Mahrez was on top form at the tournament as he won the player of the tournament.