By Gunnerslive (self meida writer) | 1 months 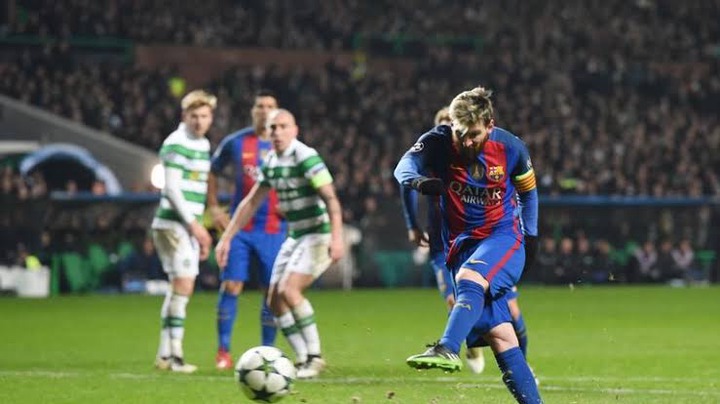 Arsenal have reportedly made the first move in the race to sign Celtic striker Odsonne Eduardo this summer. The striker has been heavily linked with a number of premier league clubs including Chelsea, Aston Villa and Arsenal. The North London giants have been targeting the player for a long time now and it seems they may finally land their player this summer transfer window. 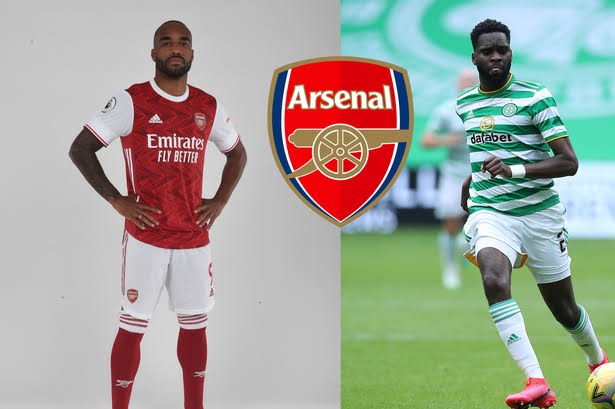 Reports have emerged this week stating that Arsenal are now leading the race for the Frenchman. The Gunners have reportedly made contact with the Celtic representatives over a potential summer move according to transfer insider Ian McGarry. The player is understood to be interested in the premier league move and specifically to Arsenal. 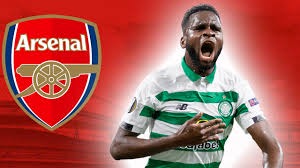 The striker is available for only £21.4M and Celtic are set to accept the offer as the player is highly interested in joining the Gunners this summer. Eduardo's arrival will mean that Arsenal will have to offload some of their current stars such as Alexander Lacazzete or Eddi Nketia in order to home accomodation to the 23 year old who plays in a similar style as his fellow French striker Alexander Lacazzete.

Manchester United Has Been Ranked As The Best Team In England, See Statistics Supporting This

After Barcelona Won 5-2 & Atletico Madrid Won 2-0, This is Where Real Madrid Dropped To in Laliga