By Annnjeri (self meida writer) | 28 days

Arsenal are in the market for an understudy left back who can deputize for their first choice fullback Kieran Tierney who has been magnificent since joining the gunners from Scottish side Celtic two seasons ago.

Tierney's ability to single handedly marshal the left side has endeared him to the Arsenal faithfuls who feel he is the closest the gunners have come to replacing their once defender Ashley Cole who switched allegiance by joining Chelsea.

The Scottish international however tends to spend most of the time in the treatment table and his latest injury which is believed to be on the knee could rule him out for the remainder of the season. 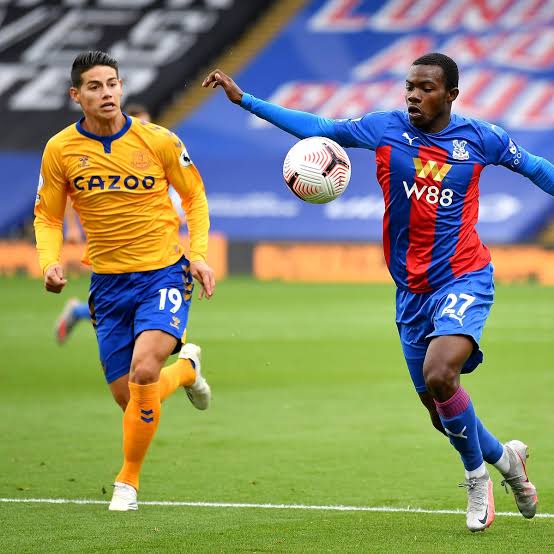 The gunners explored the possibility of bringing in Crystal Palace promising prodigy Tyrick Mitchell and even made attempts of signing the 21 year old in January but he chose to stay with the eagles.

Tyrick has dealt Mikel Arteta and Edu Gaspar a further blow by putting pen to paper on a new deal at the Selhurst park based club that will see him stay up to the summer of 2025 which means the gunners will have to look elsewhere for an alternative.

His teammate Patrick Van Aanholt whose contract expires in the summer and former Aston Villa's left back Jordan Amavi have been touted as potential options for the Mikel Arteta led side.

"Ruto Is Popular And You Cannot Write Him Off", Former Presidential Aspirant From Western Declares

'Diana Hana Bahati' A Fan's Reaction After Bahati Posts This

Sure Ways To Spot A Con Artist

Five amazing books that you can read to be inspired financially