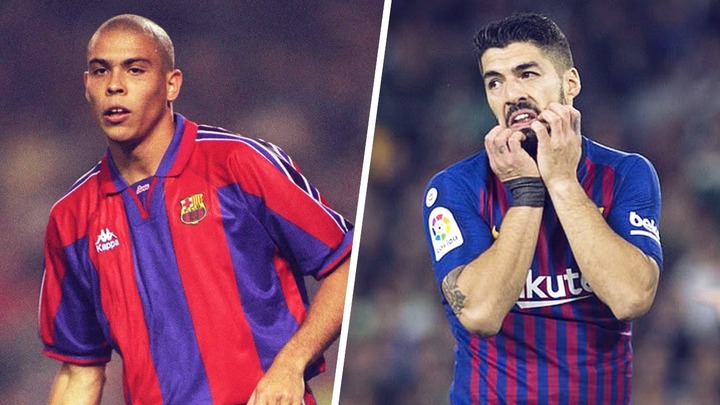 Barcelona is known as one of the most successful clubs globally. Leave a lone the famous 'tiki taka' style of playing which is it's identity. 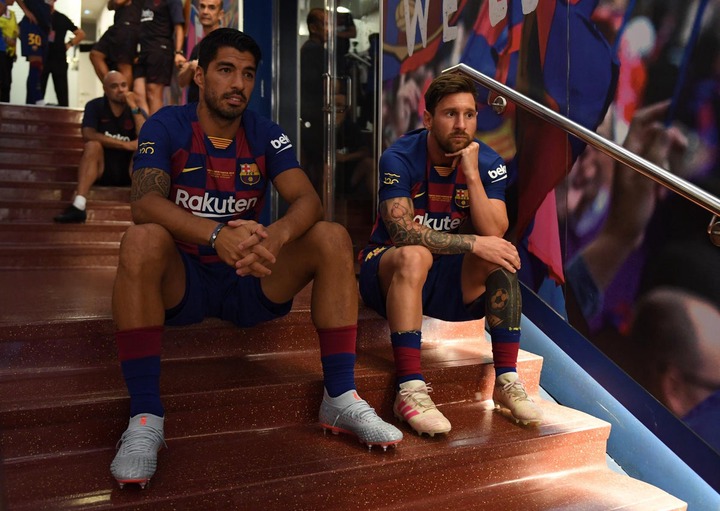 The Catalan club is also famous for its classy 'La Masia' academy which has produced the top most fine talents to have played the beautiful football game. Andres Iniesta, Sergio Busquets, Thiago Alcantara Xavi among others.

In this article, we are going to highlight 6 disrespected Barca legends: 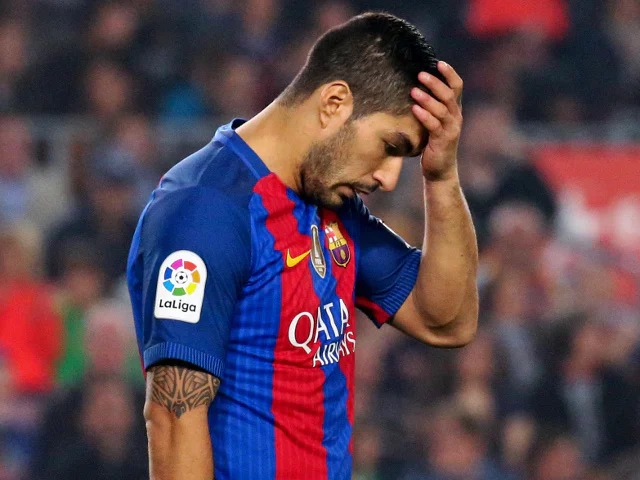 The Uruguayan international joined Barcelona after winning the golden boot with Liverpool between 2011-14. Suarez had dreams come true to play for the one of the best clubs in the world.

All things happened smoothly to the striker until Ronald Koeman was appointed as the manager in 2020/21. 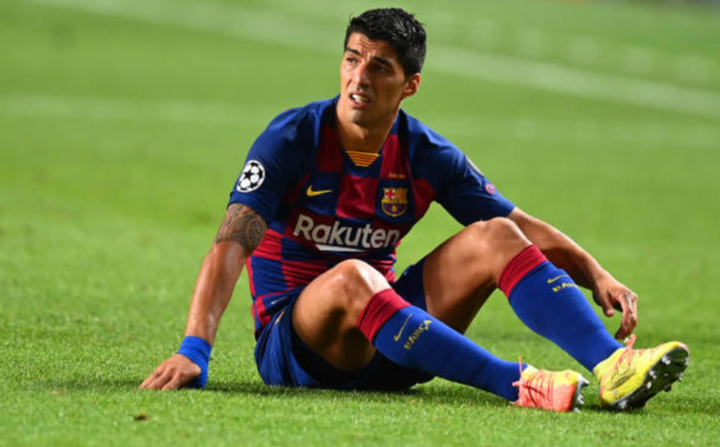 Koeman saw no use of Luis Suarez and sold him to Atletico Madrid almost on a free transfer. The Uruguayan is the third top scorer of all time for Barcelona.

This made Lionel Messi angry and took his Instagram saying "You deserved a better sending off buddy not this way, a press conference and a handshake goodbye.' 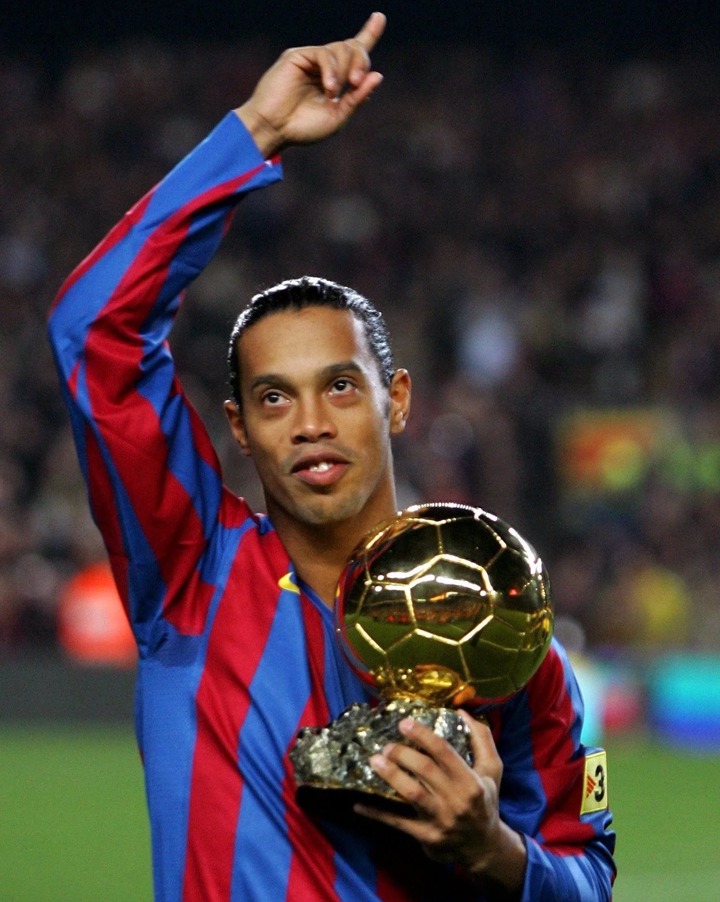 The Brazilian magician unveiling as a Barcelona player was witnessed by more than 30, 000 fans at the Camp Nou. During his debut as a Barca player, he scored a goal against Sevilla.

He gave everything for FC Barcelona winning all the possible trophies. 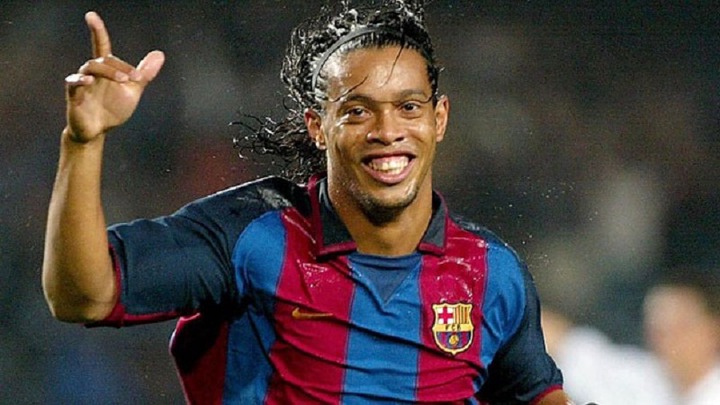 When Pep Guardiola took over the team, he sold Ronaldinho to Inter Milan and wanted to introduce his new era which depended mostly from La Masia products.

This lead to Ronaldinho being sacrificed together with Samuel Eto'o and Decko. 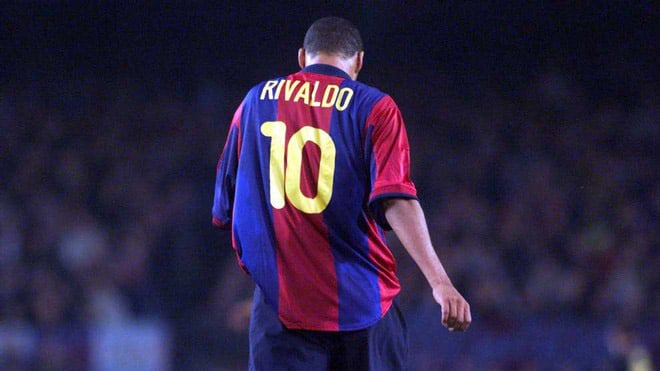 Another Brazilian playmaker who was a legend at FC Barcelona but ended up being shown the exit door rudely is Rivaldo.

He was loved by Barca and even rival fans liked his playing technique but found it hard to cope up with by then coach, Louis Van Gaal.

Rivaldo once opened up in a press interview and he admitted Van Gaal hated him. 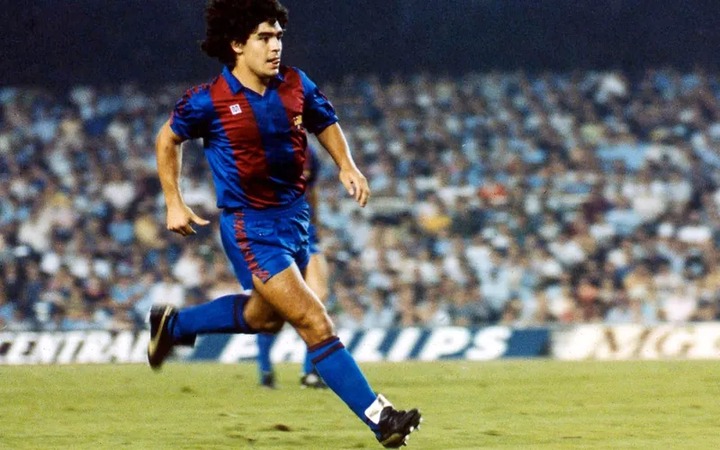 Is it Diego Armando Maradona? Yes you're right. He is the one and only. Barcelona signed the golden boy in 1982 and he proved to be more than just a wonder kid.

He bagged in goals for the Catalan club and helped them to win silverware. 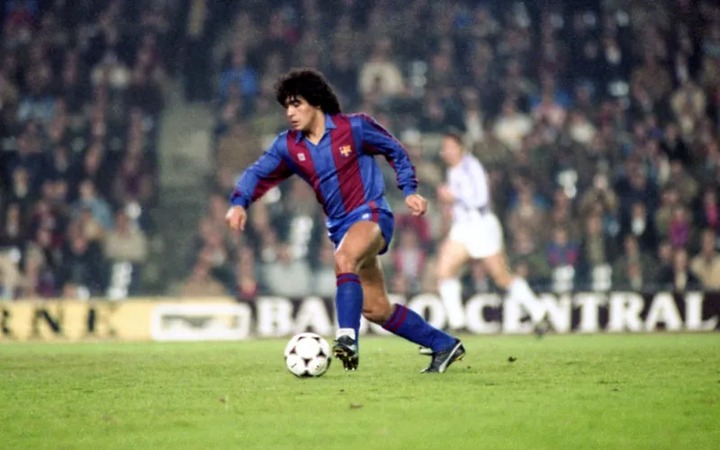 Maradona injured his ankle but Barca paid no attention to the Argentine and ended up abusing Coccaine. Barcelona president by then, Nunez, showed Maradona an exit door. 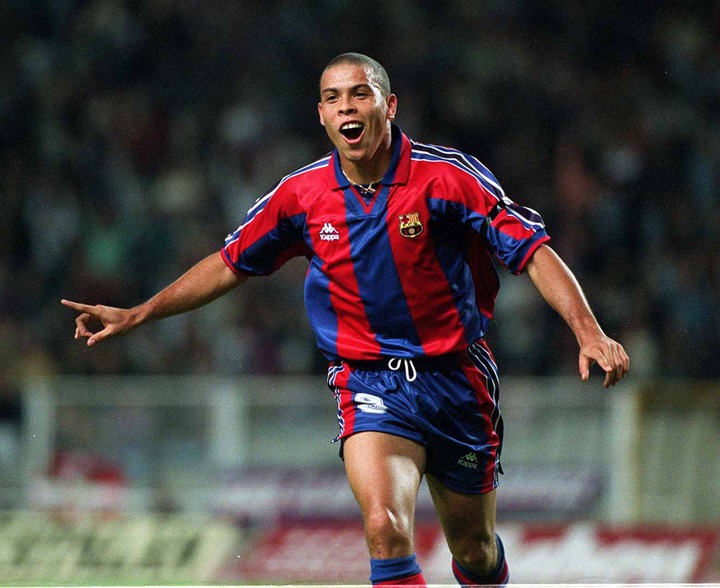 The only true Ronaldo the football world acknowledges. The prolific goalscorer who could do it anywhere at anytime.

The Brazilian striker, El Phenomenal, played for Barcelona only for one season, the 1997/98 season scoring a total of 47 goals in 49 matches. After this season, Barcelona showed him an exit door in a dramatic fashion. 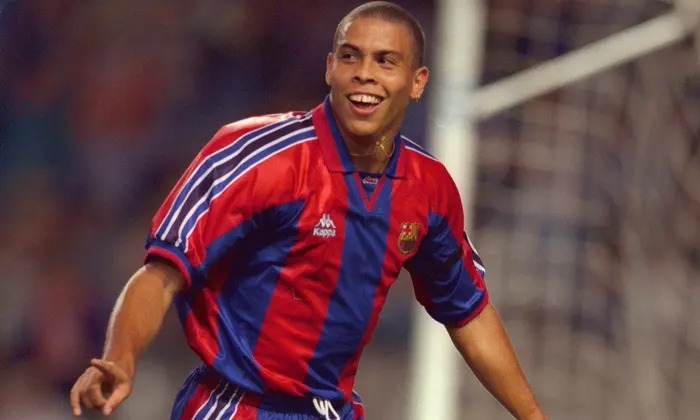 "I was in Brazil for the holidays. I got a phone call from FC Barcelona claiming that my contract offer is no more."

That year, El Phenomenal signed for Inter Milan. Ronaldo did not become a legend at Barcelona but somewhere else! The person behind this, is Nunez, the Barcelona boss during that time.