He is the highest earner in Manchester united squad since is arrival this summer after signing a two year deal worth £480 per week. 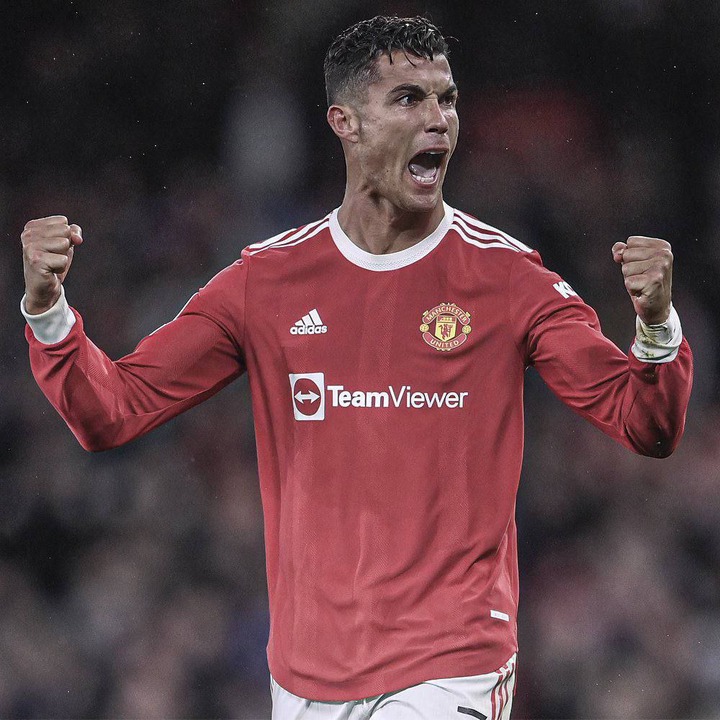 The Spanish was the highest earner in the 2020 season and after the arrival of the Ronaldo and Sancho.He is now the second earner where they have tied with Sancho both earning a £350 weekly. 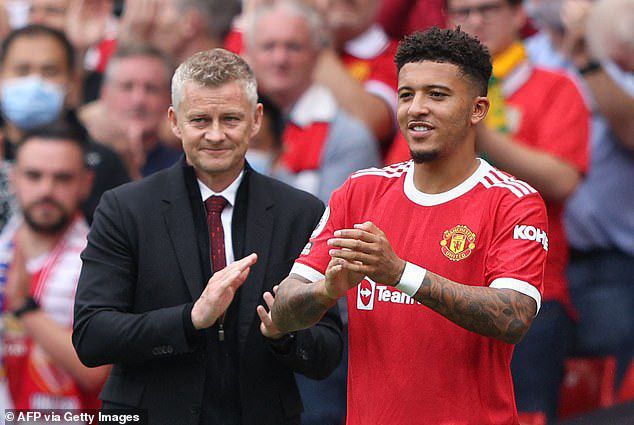 The midfielder is the third earner in Manchester united squad eventhough he has only one year left on his current contract and he have stalled on signing a new one.He earns a whooping £290,000 weekly. 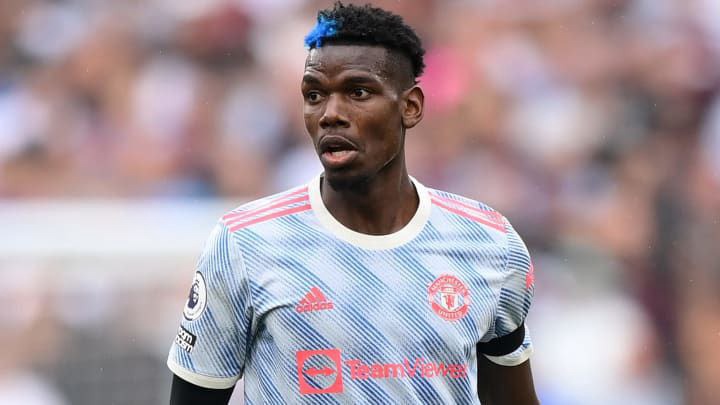 The two attackers have tied in the fourth and they are highly performers in Manchester united Squad.Rashford so far deserve a pay rise considering his performance in Manchester squad although he is still payed well.They are both earning £250,000 weekly. 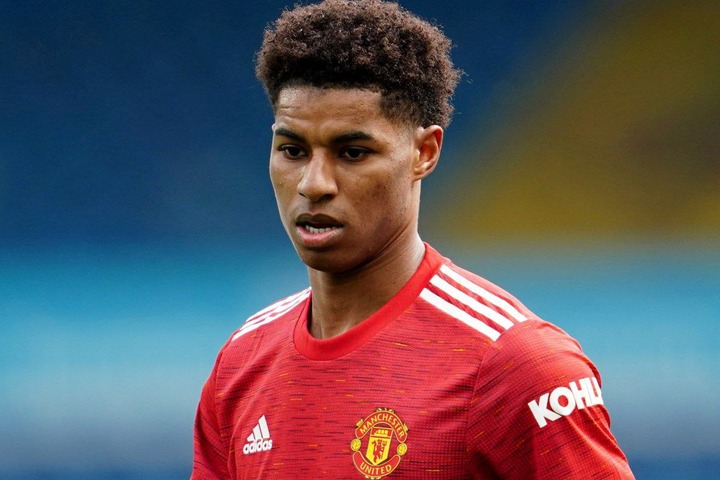 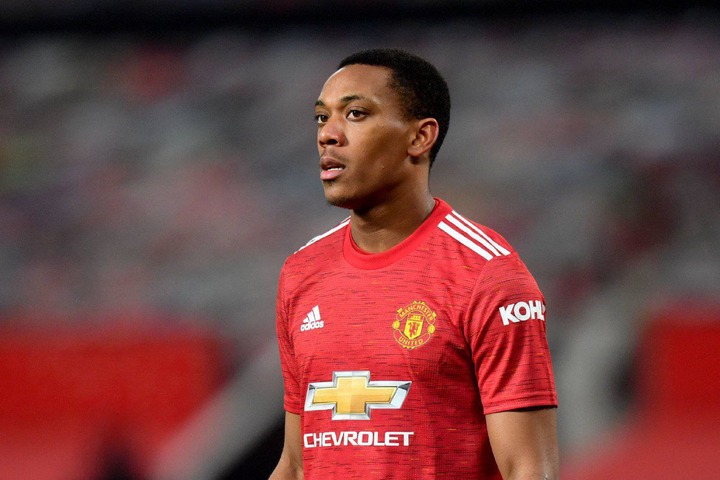 He joined Manchester united as free agent from Paris Saints Germain and signed a two year deal worth £210,000 weekly. 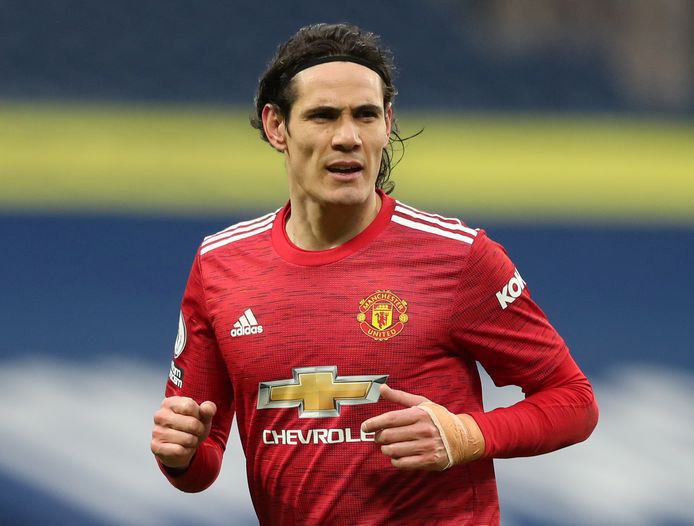