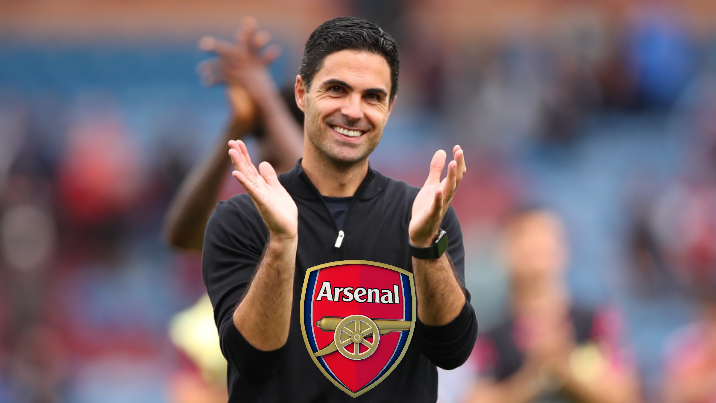 Last season, Arsenal's major flaw was their inability to outscore some of their opponents. This setback was attributed to Arteta's lack of a sharp goal-scoring striker; Aubameyang and Lacazette (two strikers Arteta should have relied on) failed to deliver. Arteta's goal heading into this summer was to sign a reliable striker and finally put an end to his struggles in front of goal. 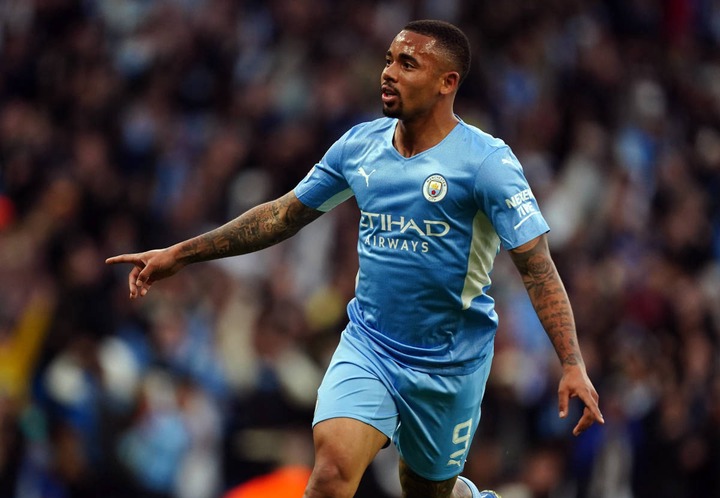 Arteta identified Manchester City's Gabriel Jesus as a potential solution to his striking problems. Rightfully, Gabriel will be a Gunner next season after Arsenal agreed to pay Manchester City £45 million to sign him.

"(On Gabriel's signing) very excited," said Campbell, as cited by HITC. "I think Gabriel Jesus is a world-class player, although he wasn’t utilised enough as he could have been, but a good gauge is that when the big games came around, he played; Liverpool at home, Liverpool away, the Champions League, he played, he started and he usually assisted and scored." 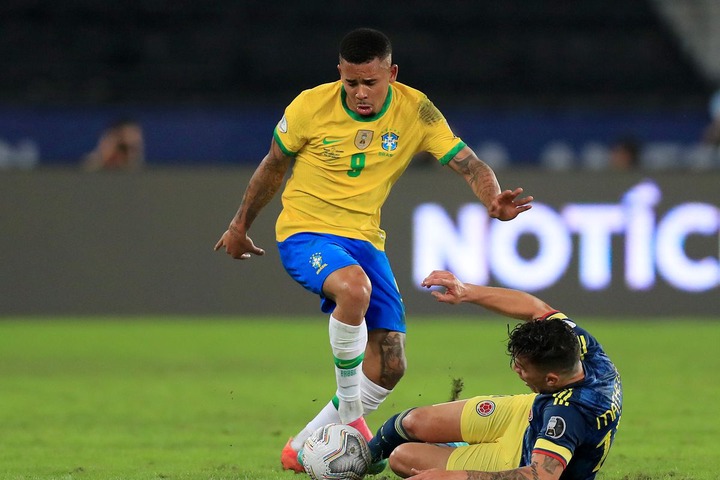 The 25-year-old scored eight goals and assisted on eight others in 28 Premier League appearances (7 as a substitute). Hopefully, Arteta will have one or two tricks up his sleeve to make Jesus a success at the Emirates. (HITC)