By Dogecoin (self media writer) | 4 months ago 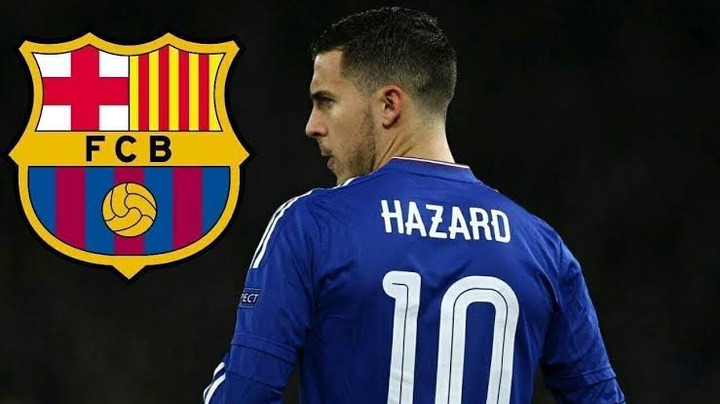 Photo for illustrative purpose only.

Former Chelsea midfielder Oscar has been linked with a move to join Spanish giants Barcelona. Oscar who currently plays for Chinese side Shanghai SIPG revealed on TNT sports that his agent was contacted by Barcelona.

Oscar has a current contract that expires on 2024 and is the fifth most paid footballer in the world.

The Brazilian left Chelsea in 2017 on a transfer fee of about 60 million Euros. He won two league titles with the London based club and graced his national team 48 times.

"Barcelona reached out to my agent to know about this possibility, they knew football in China will stop until March. So maybe, but Barca is facing a difficult time now," Oscar told TNT sports 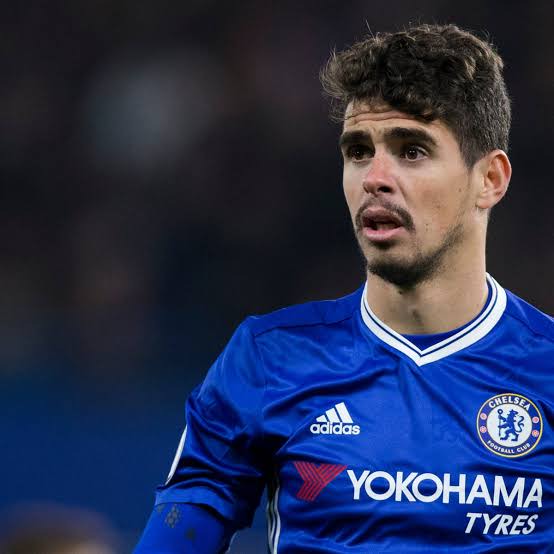 "I was told about this interest, I guess they're still trying to figure something out.They would want me to join until the end of the season," continued Oscar.

Despite the transfer possibilities, Barcelona are in a bad situation financially. If the Brazilian decides to moblve to the club he will have to cut his huge salary of £550,000 weekly.

Barcelona have also been linked with other players like Rudiger, Haaland and Kylian Mbappe.