Arsenal To Play UEFA Next Season

By TondoR (self media writer) | 1 month ago

Arsenal fans might have every reasons to pray and smile after God is close to answering their prayers of playing UEFA champions league next season.They will replace Chelsea if things are not solved the Chelsea side. 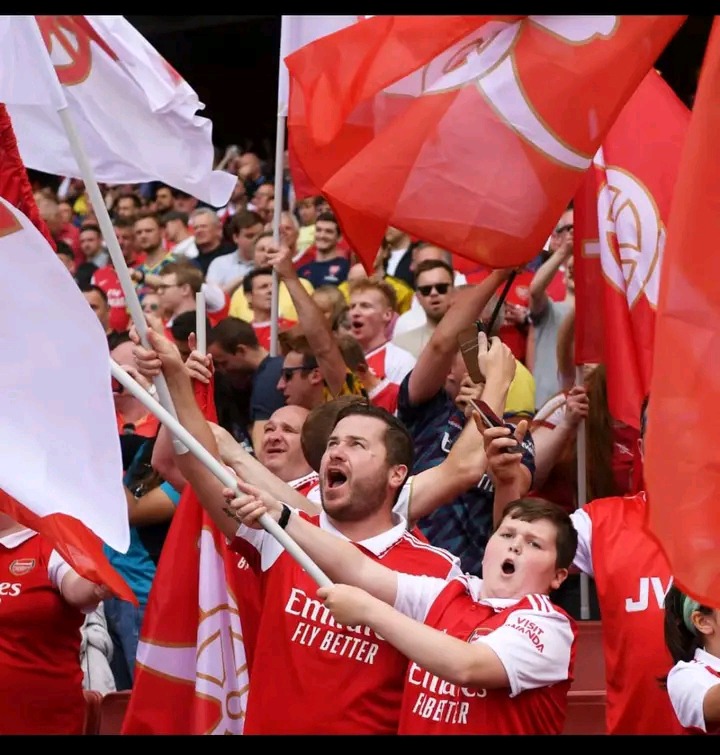 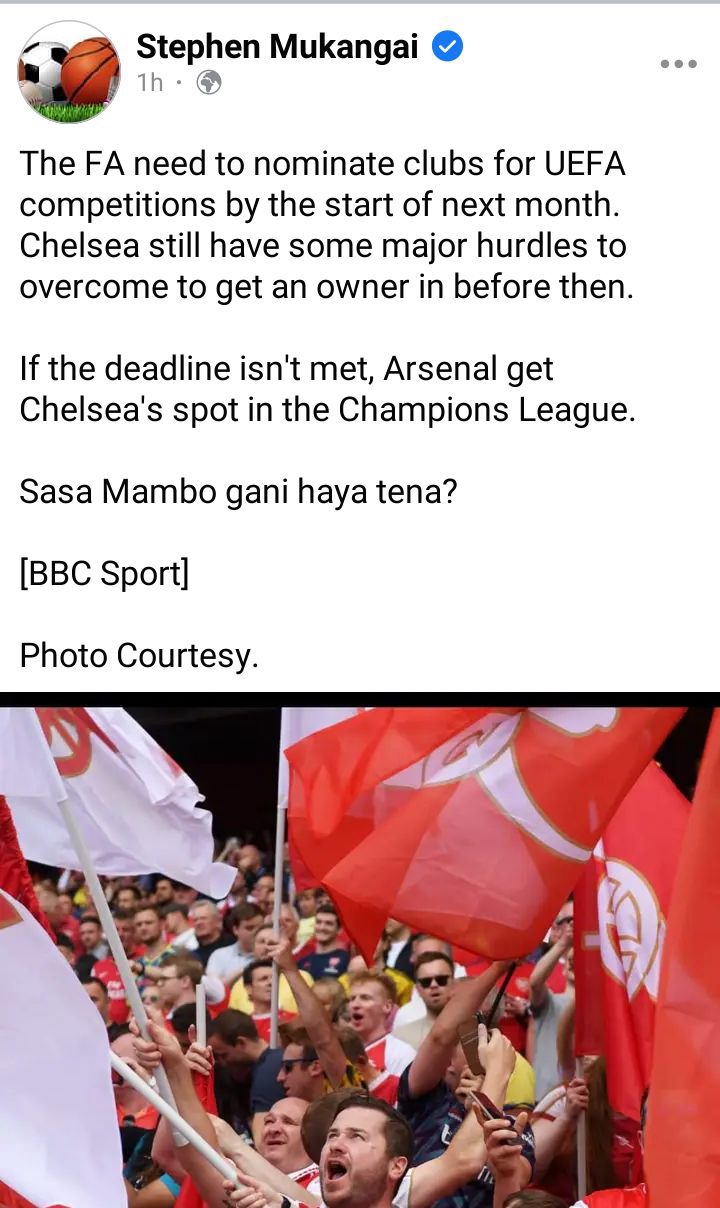 Chelsea seem to be unlucky because until now they haven't got the club's owner. They are supposed to get the club owner before the nomination exercise begins next month and before this they won't make it to the list.

They will have to do this before the said deadline and failure to do so Arsenal which is was the 5th position will get a spot in UEFA champions league.Totenham will move to the third position and Arsenal will be moved to the fourth place where Chelsea will be dropped and will not place UEFA next season.