Manchester United is one of the few clubs in modern football known to sign players with high profile over the years from their former coach and most successful Sir Alex Ferguson.They signed the most expensive defender in the world by then Harry Maguire who has failed to live to his standards at Leicester City. 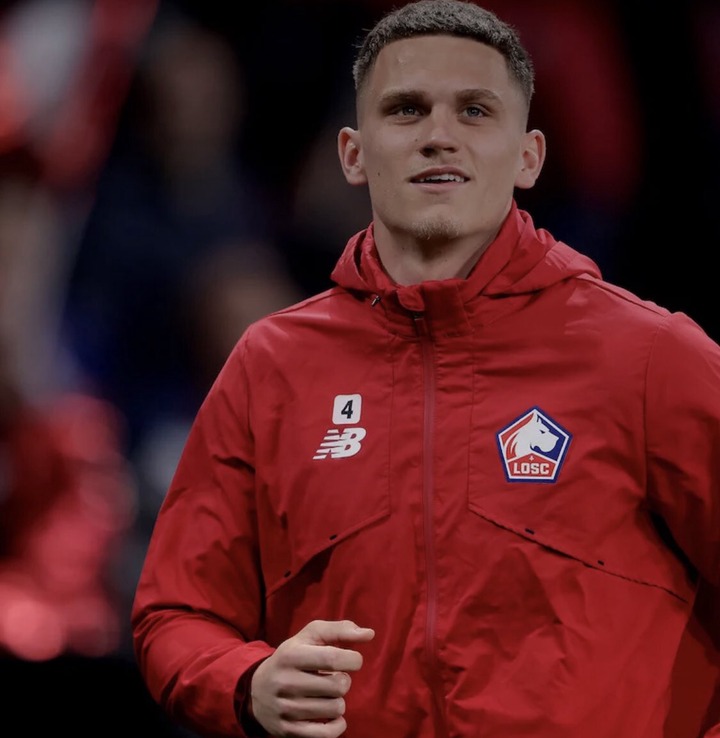 On defense area,the recruitment of Aron Want Bissaka from Crystal Palace and Alex Telles from FC Porto had brought some impact only for it to break technically. Manchester United defense has been one of the worst through the season conceding fifty six Premier League goals Scoring Fifty Seven, having only a one goal difference ratio which is fewer than in any season since Sir Alex Ferguson left the club. 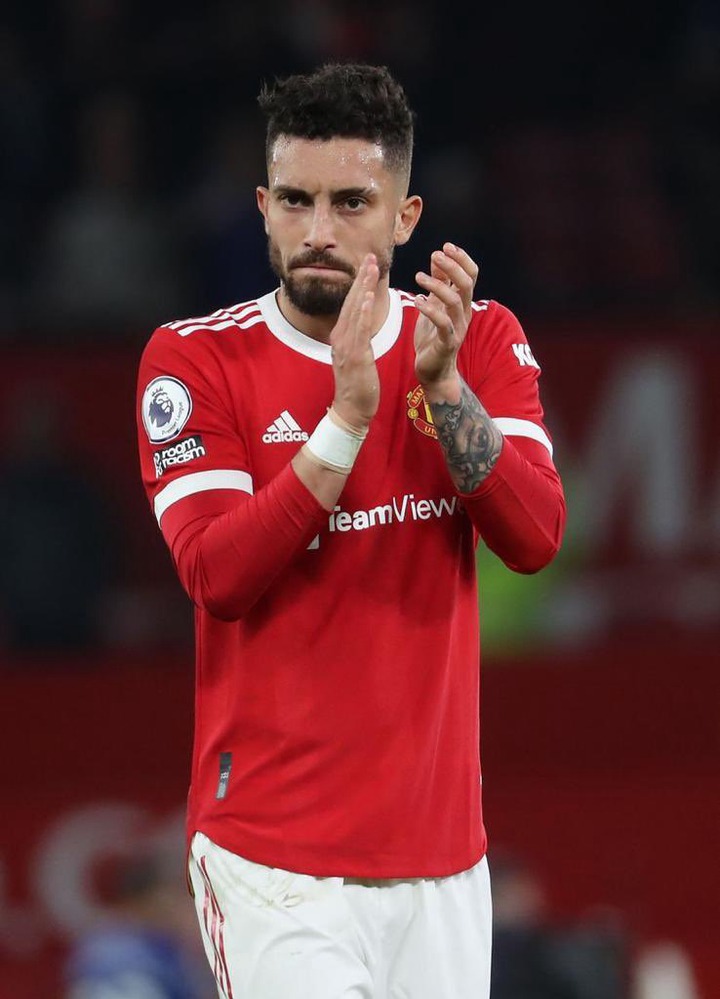 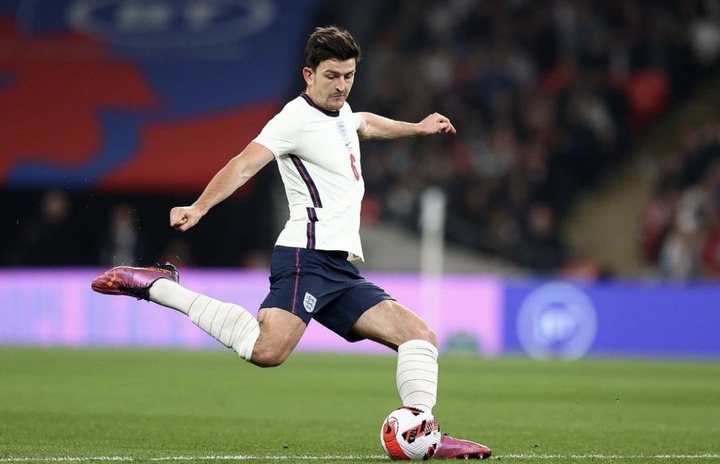 This comes as a challenge to the next appointed manager Erik Tan Hag who has had great success in Ajax this season his side scoring 98 goals conceding only 19 goals in the Scottish side League.This shows that he is a believer of both strong defence and attacking in his team.He had earlier mentioned to sign Nunez from Benfica and N'Golo Kante from Chelsea.Some sources believe that he is going to try to sign Ziyech having excelled well under him at Ajax before joining Chelsea. 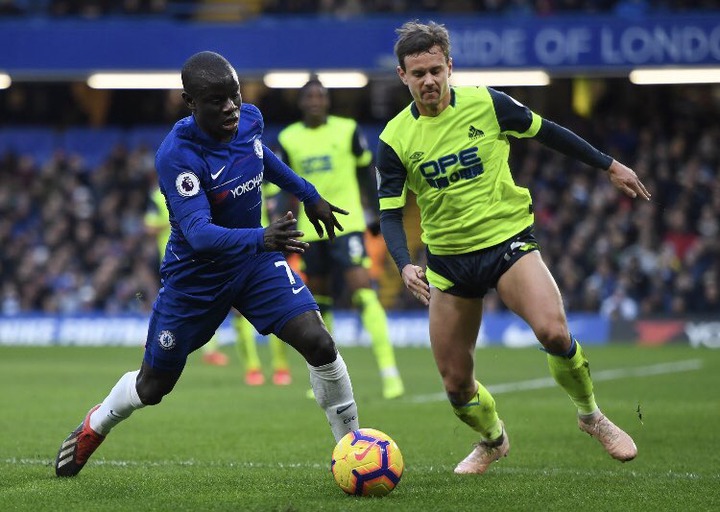 Manchester United and Erik Tan have identified Sven Botman as a favorable center back to play under him next season already having world class center-backs in Verane,Lindelof and Maguire. The 22-years old Lille center back is believed to be of great skills that match the new boss style of play.Manchester United have made the approach, can Lille accept the bid? 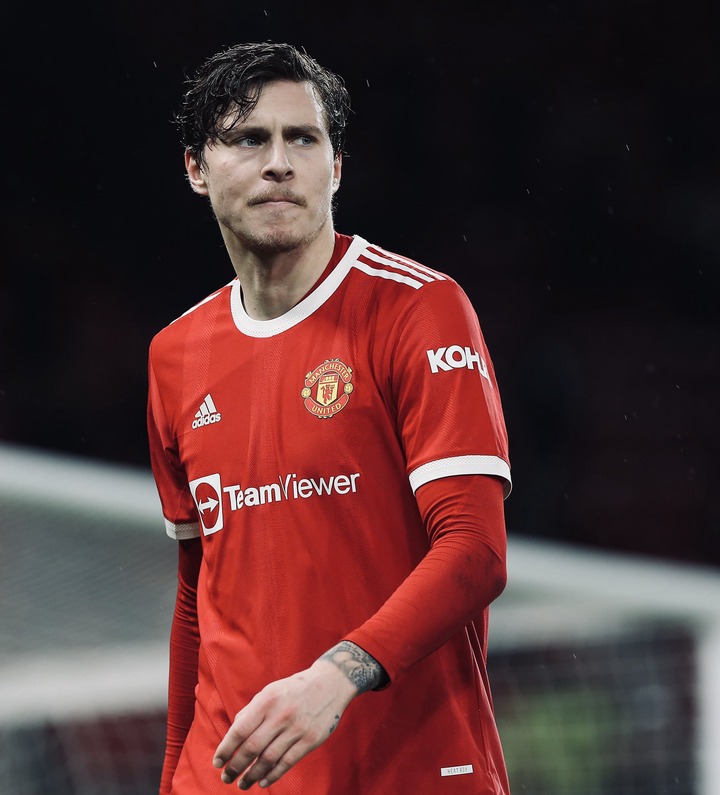 What's your view on the little center back, can he be a good signing as of now when the club needs a serious turn-around, Leave your comments below and don't forget to share and like in the addition sign below to get more football updates as they pop in.

Today's Matches With Boosted Odds To Place On a Bet