Is This World Class Coach Set to Succeed Mourinho at Tottenham?

By LarryKatana (self meida writer) | 18 days 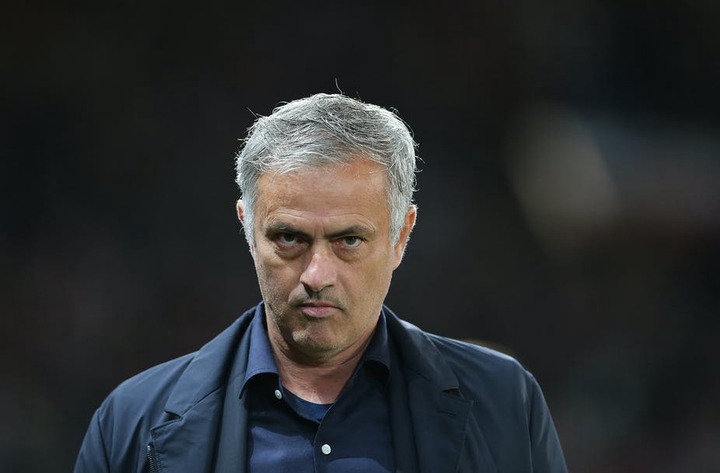 Exactly one week after the firing of Jose Mourinho, Tottenham Hotspurs are yet to settle on the Portuguese successor.

Mourinho's sacking came following the club's poor run of form that left the North London side struggling to qualify for European football next Sunday.

Though 29-year old Ryan Mason was appointed as caretaker manager for the remainder of the season, it is very unlikely that he will be given a permanent contract by the side. 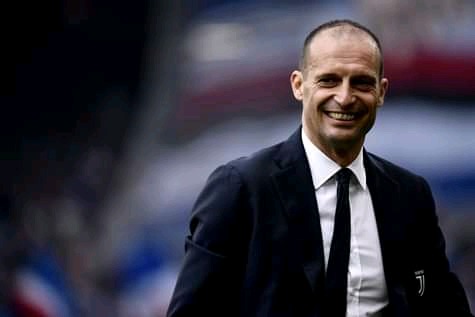 After losing the league cup to Manchester City on Sunday in a match played before 8,000 fans at Wembley Stadium, Tottenham will surely start the hunt for a new manager to take over the club management next season.

So, who will succeed Mourinho as Tottenham's next permanent manager?

Former Juventus Manager Masimiliano Allegri could be the man to occupy the Tottenham hot seat.

After leaving the Juventus role in 2019, Allegri has been a free agent since then. Could he be tempted to make a return to management with Tottenham assignment?

With world class players like Harry Kane at the club, no manager will turn down the chance to manage them. And for former AC Milan manager who has already managed the likes of Cristiano Ronaldo, the Tottenham job.

One of the most respected individuals in the game today, Allegri will surely turn Tottenham's fortunes for the better. And possibly, the team will be challenging for the Premier League title next season.

Chelsea May Not Win Any Trophy This Season, They May Not Reach EPL Top 4 (Opinion)