By Dream_lifestyle (self media writer) | 1 month ago

Manchester united have had one of their worst seasons ever in their historic. The club lost their final game of the season after Crystal Palace scored one goal to win the tie. Even though Manchester united were playing away, they needed to give an impressive performance.

With the club finishing 6th with 58 points, it means they will be playing in the Europa league next season alongside Arsenal. One Manchester united player was fuming with the season that was. Goal keeper David De Gea has opened up about the performances and his thoughts about players who want to leave.

"I want to forget this season and be 100% ready for the next season and be positive. It has been horrible, a very bad season in all ways, it has been very tough. It is time to rest and prepare your minds for next season.Ones who want to stay, stay at the club. Ones that don't want to stay go out. You don't have to stay here." Said De Gea. 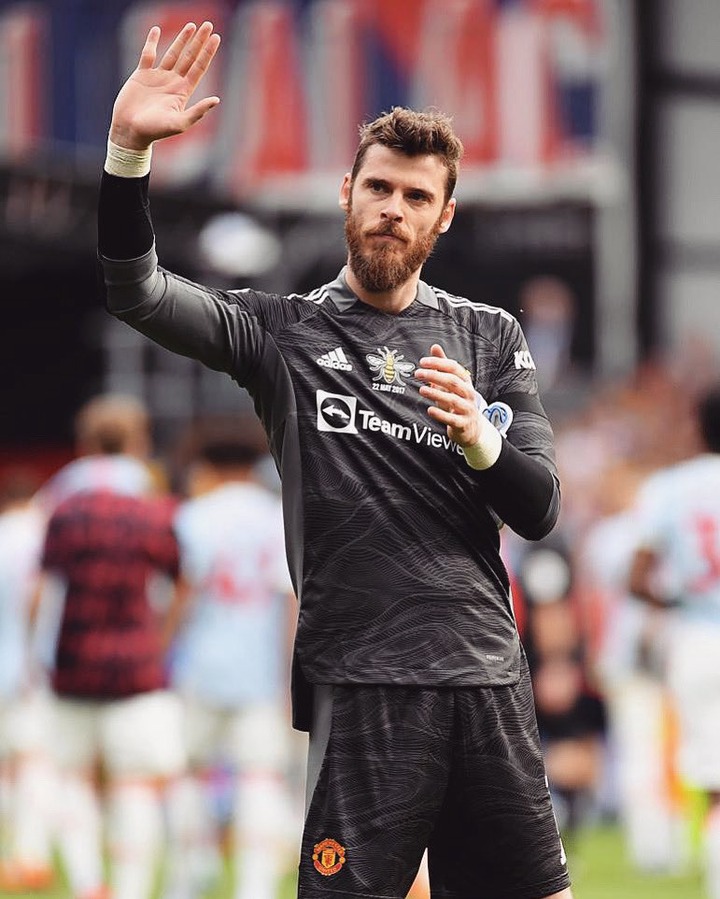 The Spanish international had some outstanding performance this season, but he said that players who want to leave should leave the club. He also told the ones who want to remain to do so. He wasn't that happy with a number of them. De Gea is ready to have a rest and begin a new season in August.

While asked about the new coach, he said that he can't wait to begin working with Ten Hag to bring united back to its glory days. He also added that he hopes that Ten Hag brings players of character. 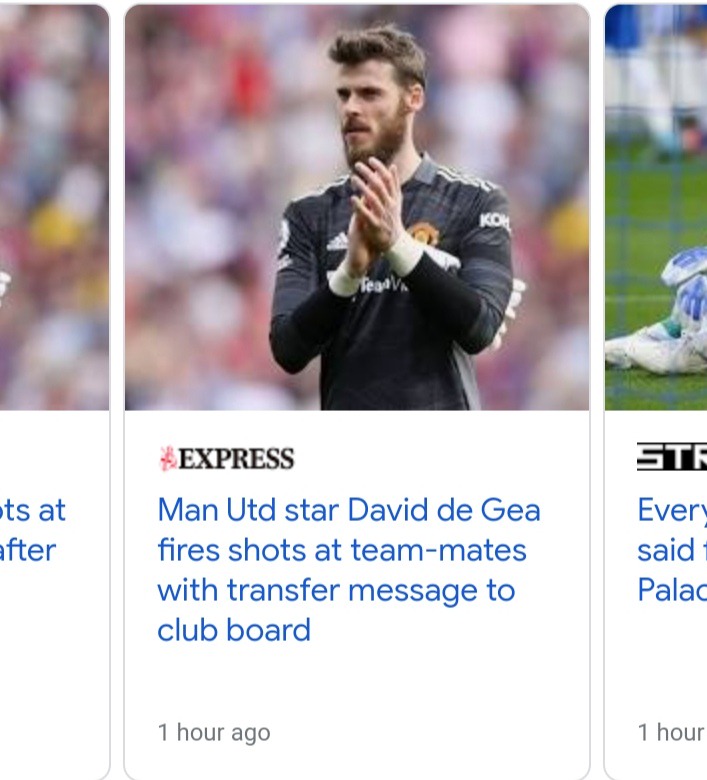 "The new manager and staff are already looking for new players. Hopefully they bring good ones with good character."