Football or soccer is one of the most loved sports in the world. Football is said to have the power to bring people together, regardless of their age, race, gender, culture, or nationality. Club football is a perfect example. Football rules allow all clubs to sign any player of their choice from any country or club as long as they agree with the player and the club. 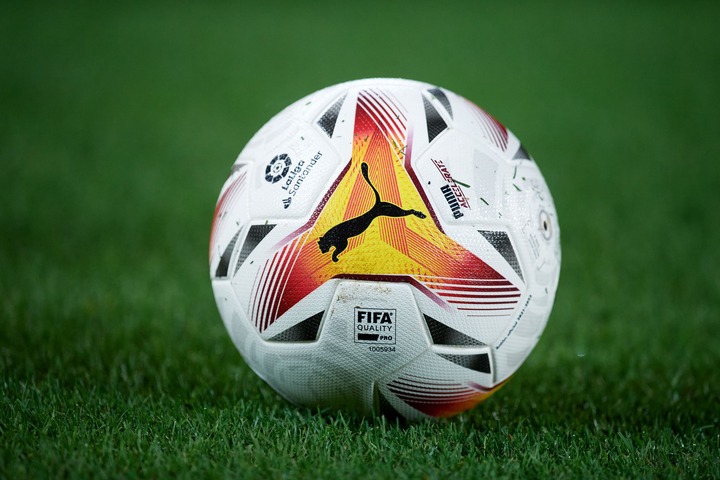 Clubs like Chelsea, Manchester United, Barcelona, Real Madrid, Paris St Germain Arsenal, and others all have foreign players in their team. Many clubs even have more foreign players than domestic players. 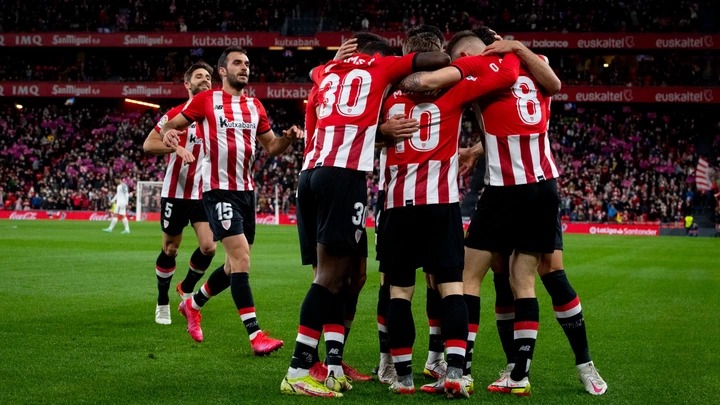 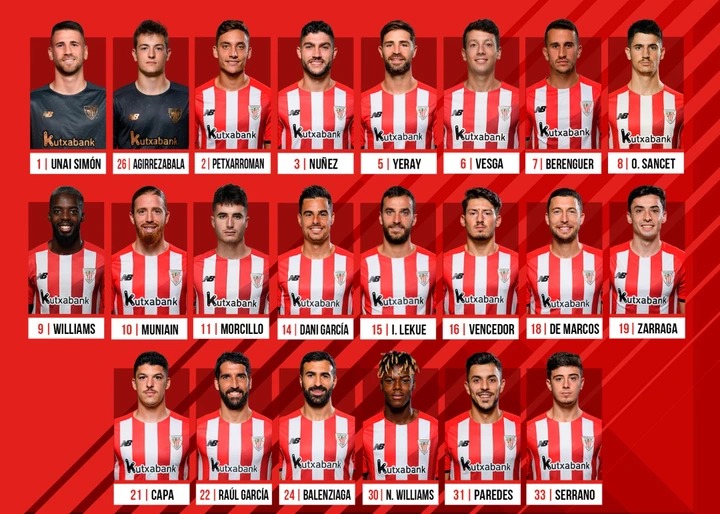 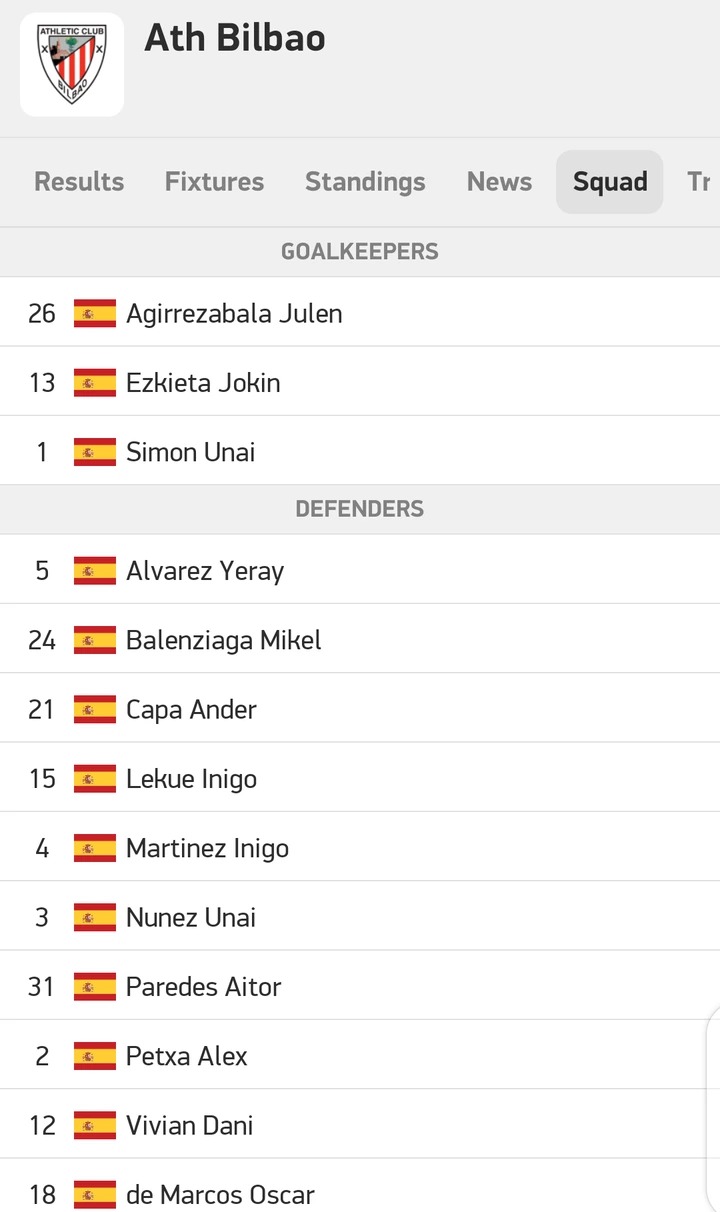 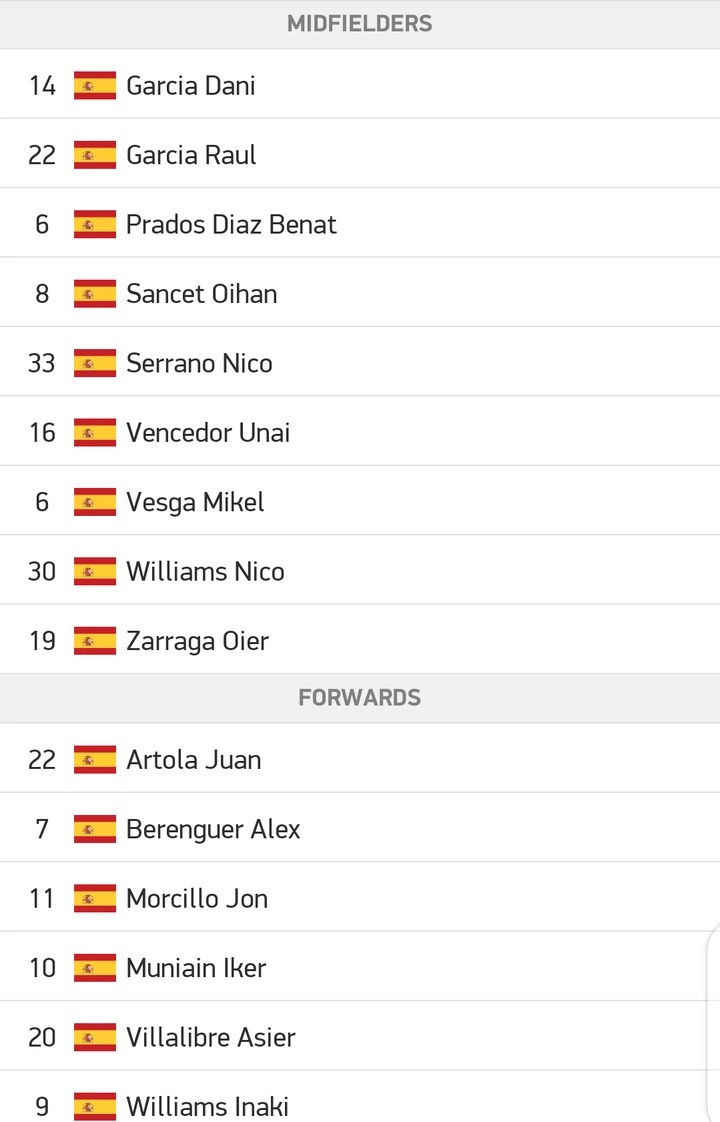 The team has been performing well this season and they are 8th in La Liga with 20 points. They have won 4 La Liga matches this season and have scored a total of 13 goals. 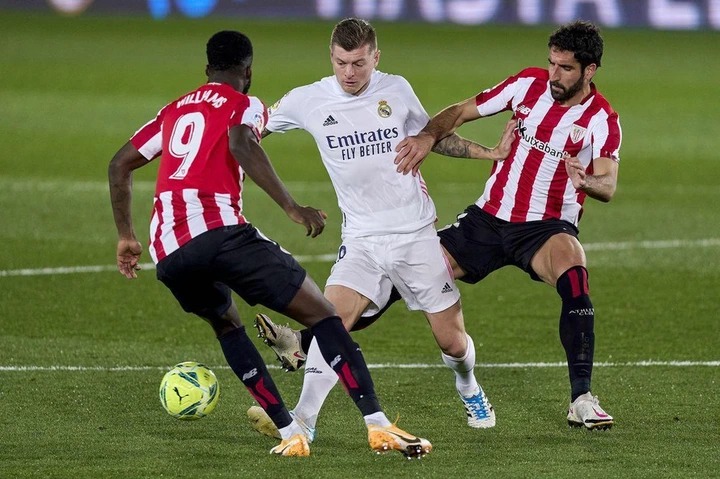 The team has been exceptional in all competitions for the past few seasons, and they would have been more outstanding if they have foreigners in their squad.