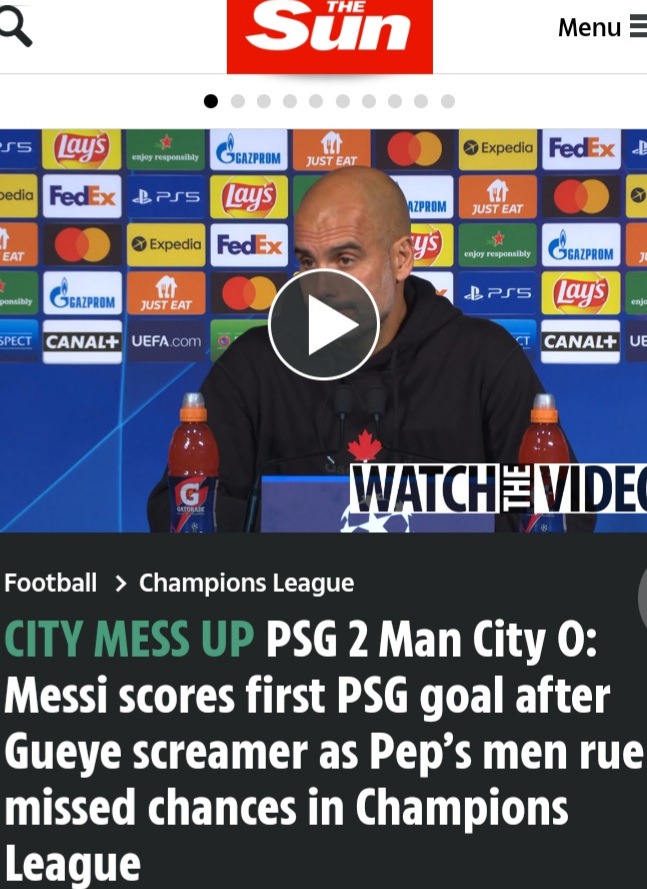 Manchester City had made a short trip to Paris for there second. Champions league group stage fixture against French giants PSG. Pep as usual deployed an attacking side but played some mind games. 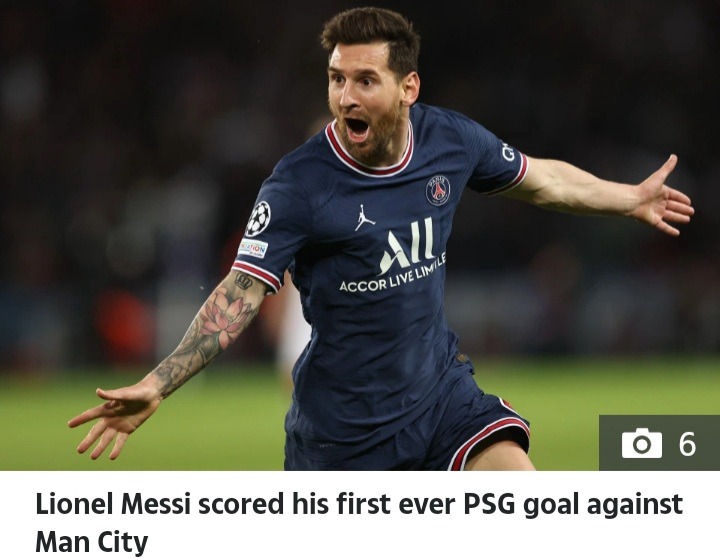 When he left all strikers on the bench. Both Jesus and Torres were not in the starting eleven. As the Spaniard opted for Grealish, Sterling and Mahrez front three. 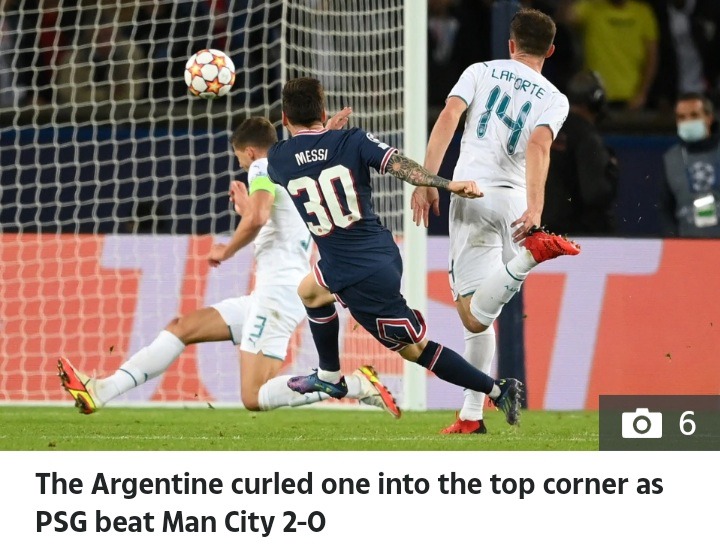 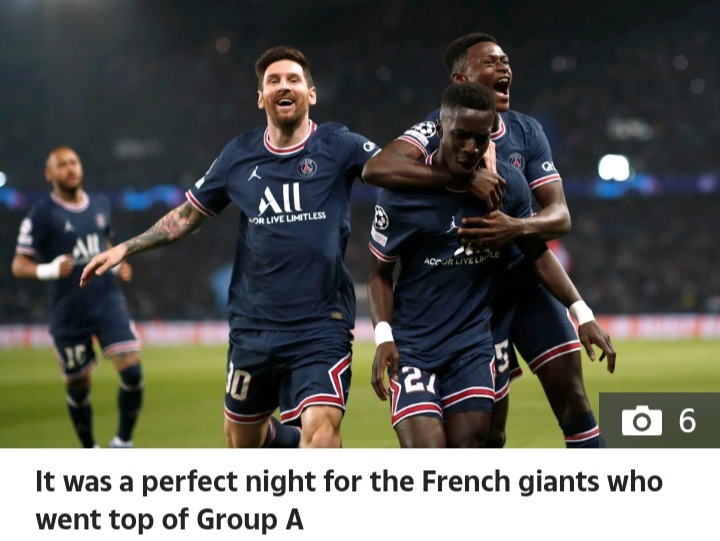 Hakimi to overlap and join in attack with Mbambe. Who would at times shift at right wing despite being deployed at position nine. Mbambe would find Neymar who missed the pass. 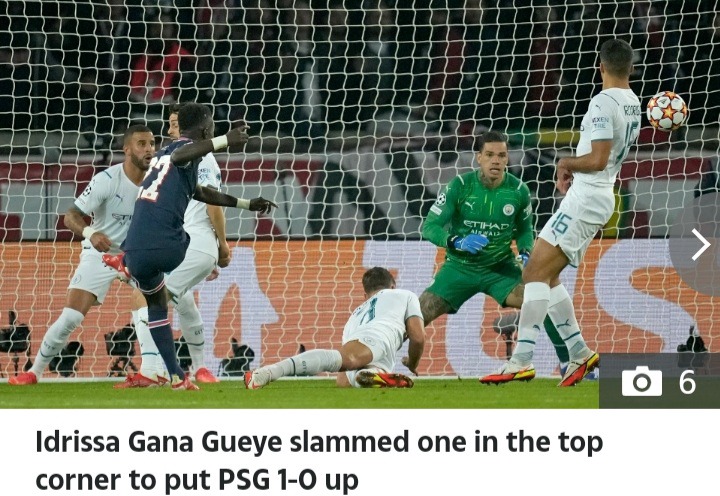 But former Everton man Gueye got the ball and wasted no time. But smashed it top right corner leaving Emerson with no chance. As he neither moved nor tried to stop if in any way. 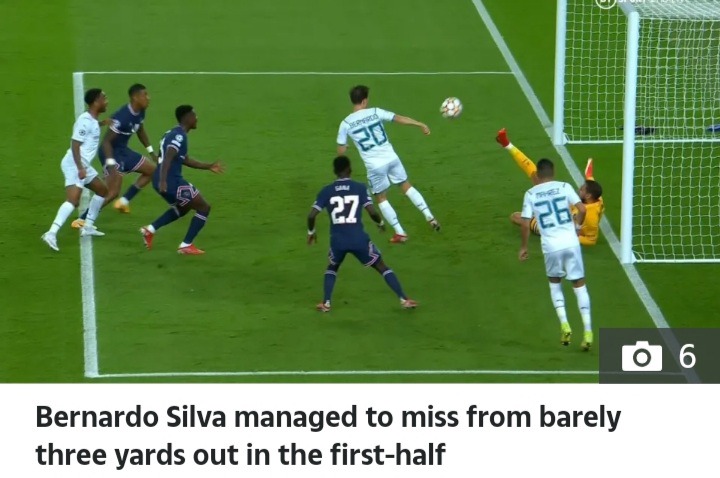 As lucky as City were PSG opened themselves up. And Kevin found Sterling with a perfect cross but unfortunately. His header hit the cross bar but fell into Silva. 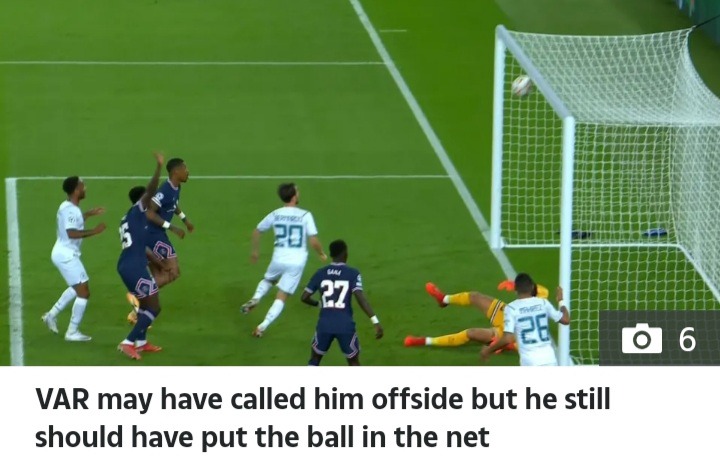 Who again hit the bar and City wasted the opportunity. Messi would later receive the ball from midfield and pass it to Mbambe. Who tried to deceive Dias to run towards the goal. 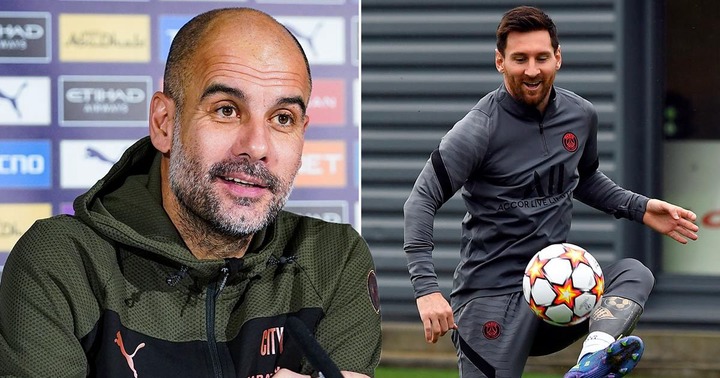 Only to flick it back to Messi who didn't stop the ball. But placed it hard enough into top corner. Where Emerson was left helpless again. And the Pochettino side won the match by two goals to nil.