Arsenal Midfielder Who Could Be Better Than Bruno And De Bryune Next Season.

Bruno Fernandez and Kelvin De Bryune have reign the premier league midfielder for the last two seasons. These two are considered among the best midfielders in the world. Next season, things might be different since one of Arsenal stars could be better than them. 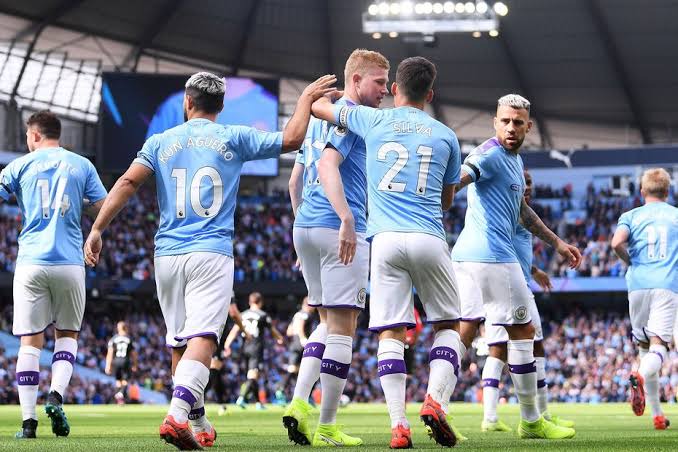 Last season, De Bryune played a major role in propelling his club to win their seventh premier league title and also helped them to reach their first champions league final. 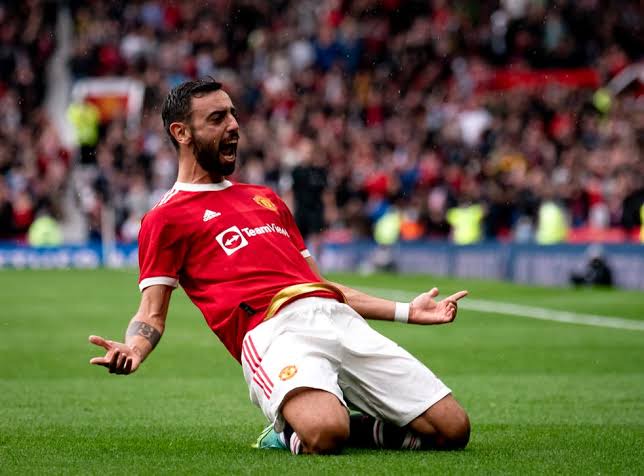 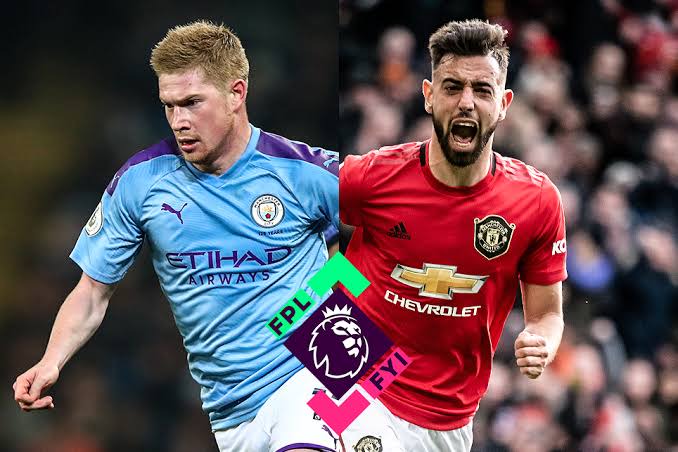 These two have proved their class several times while playing for their clubs. Next season, one of Arsenal midfielders who could be better than these Bruno and De Bryune is Granit Xhaka.

The Swiss international played a major role for making his country reach quarter finals of this years Euro. He continued with his top performance after he returned to Arsenal and scored a great goal against Chelsea in their friendlies. 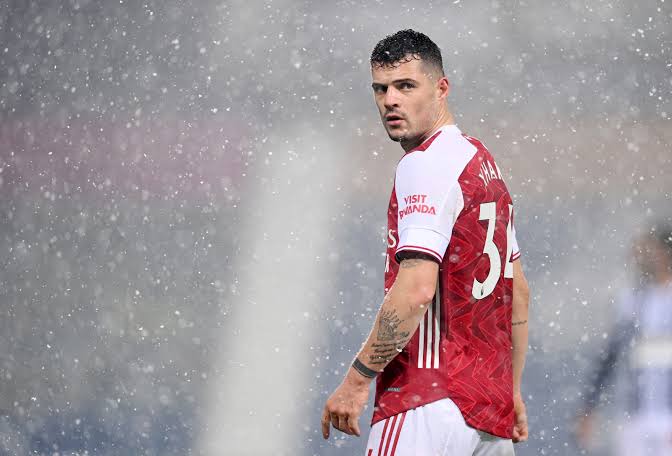 Xhaka had been linked with a move away from the Emirates but it seems he is now ready to stay and help his club get back on track. His top performance in the pre-season has proved he might be unstoppable in the upcoming season.

This now means next season, Granit Xhaka could be better than De Bryune and Bruno Fernandez after a great performance in the pre-season.