By Japhetic-Latest-News (self media writer) | 1 month ago

Cristiano Ronaldo has been on the news headlines after missing the round off 16 clash of Portugal against South Korea in which the Portuguese men won 6 goals, conceding only one goal. 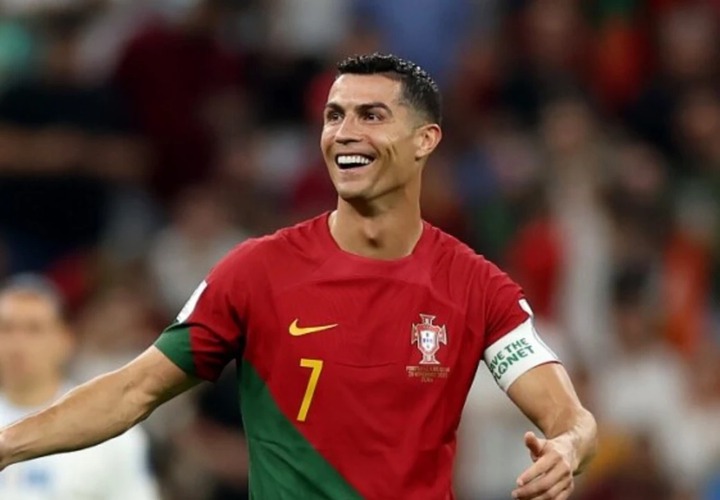 The 37 years old was alleged unhappy for not featuring in the World cup match going on in Qatar with youngster Ramos who replaced him scoring a hat-trick writing history as the first player to score 3 goals in one match on the ongoing world cup. 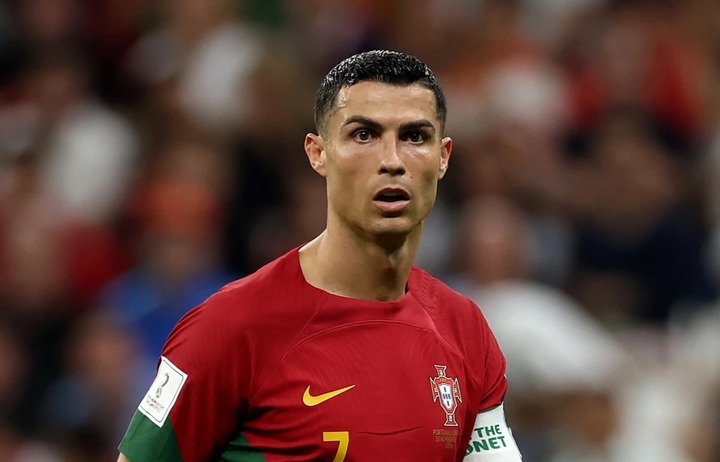 The five times Ballon dOr winner recently broke up with Manchester United after explosive interview with Piers Morgan in which he revealed he had no respect for United manager, Erik Ten Hag. Saudi Arabian clubs are now in the race to sign the world star.

Ronaldo has now dismissed claims that he wants to leave the his teammates in Qatar.Cristiano Ronaldo denied all rumours. 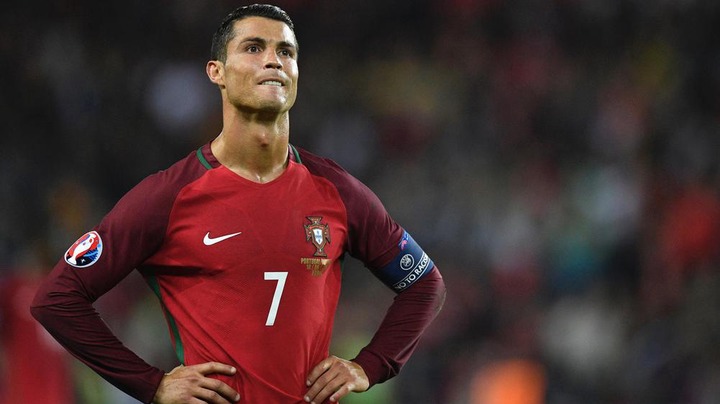 “This group is too united to be broken by external forces. A nation too brave to be intimidated by any adversary”. This is a true team, that will fight for the dream until the end”.