By HandsomeBoy01 (self media writer) | 5 months ago 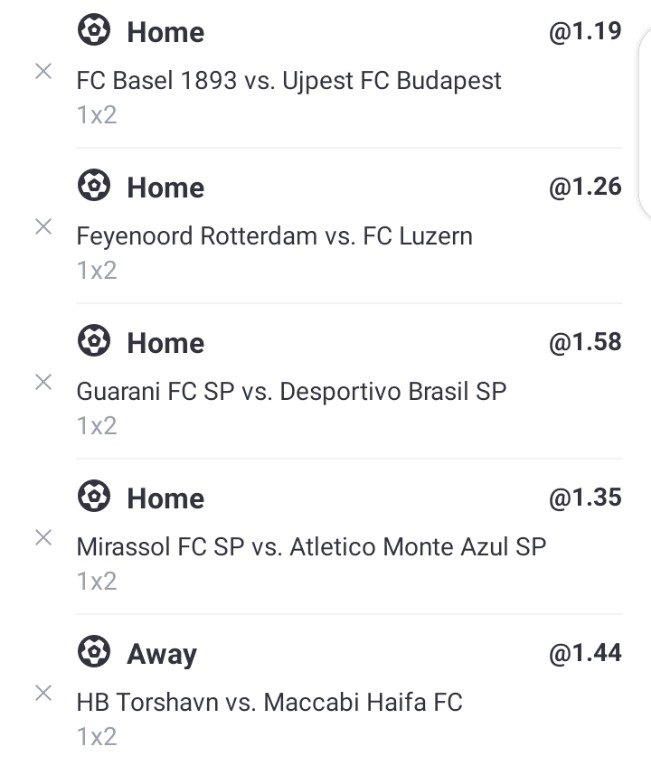 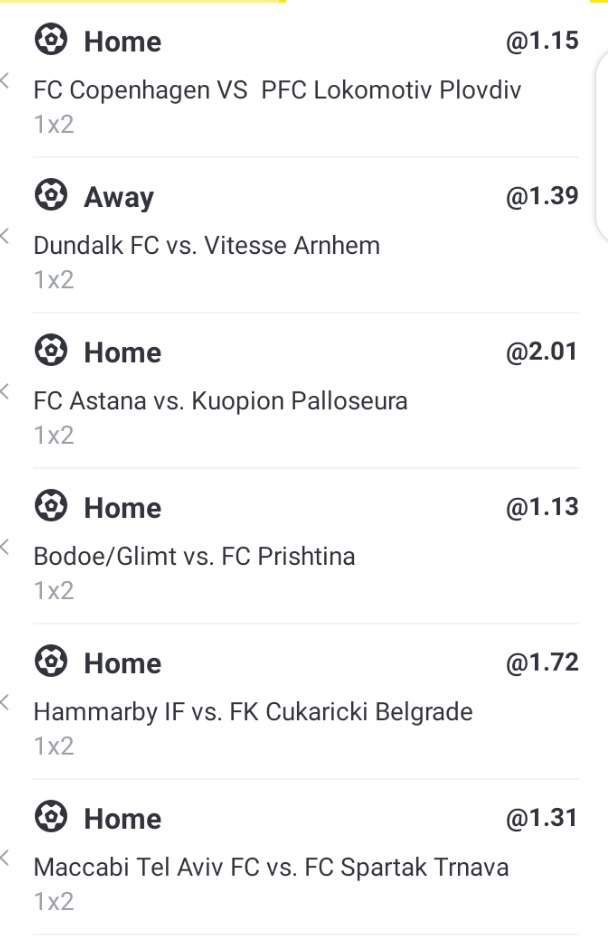 Success Lessons from Homeless Chris Gardner To a Multi-Millionaire Investor.

Video: See What Was Spotted Along The Road in Karen That Has Left Kenyans Worried

Things that Women want in a man

Panic in Karen as Hyenas Are Spotted Running Wild [Video]