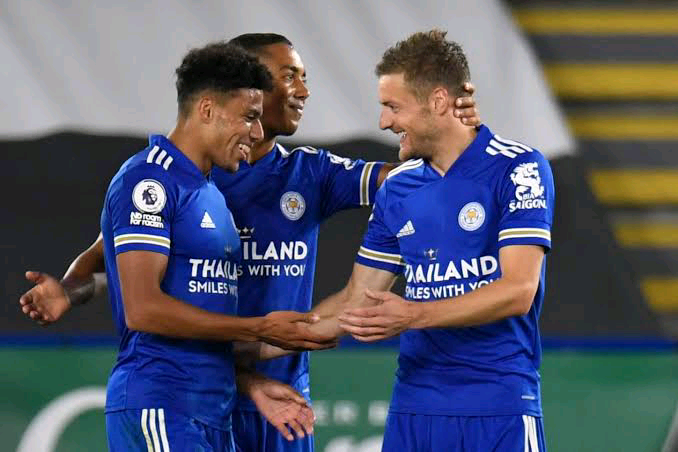 This weekend has been full of amazing football with some amazing results and I hope you enjoyed them as much as we did. Well, Monday also has some very interesting games you should consider.

The first game to check out will be Leicester playing against Crystal Palace at the King Power Stadium. Leicester is currently third on the table and is looking to ensure that they remain in the top four. They will be doing everything in their power to ensure this happens.

They have been playing well of late and even secured a place in the FA finals by winning over Southampton during the week. Meanwhile, Crystal Palace has just won one game in their last six and their record against Leicester is very impressive winning six out of their last eight games.

We know this game is going to be tough for both teams as they will both try to excel. Expect any of the two teams to win here. 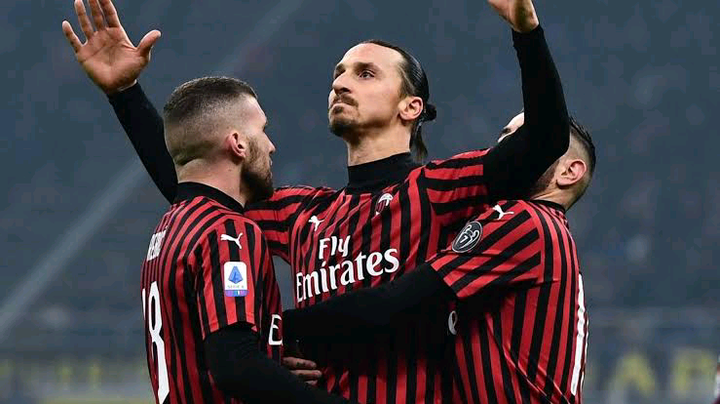 Our second game will be Lazio playing against AC Milan where both teams have recently been facing hitches in their games. Lazio will be looking to win in this match to ensure by the end of the season they will be in a position to play on the European stage and they have been playing very well at home.

AC Milan always ensure to score a goal especially when playing away. This means that we expect both teams to find the back of the net. So the winner at the end of the night will be any of the teams as they will both be playing to win. 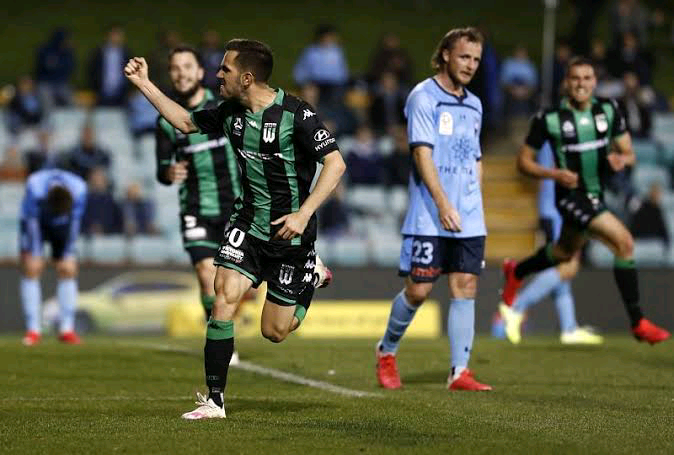 The third game to ensure your watch is in The Australian A league where Western United will be playing against Newcastle Jets. Western United are currently in the great form placed right on the table against their opponents who are last on the table.

Western United's form at home is great and the very will be winners at the end of 90 minutes. Expect goals from Besart Berisha and with this being a high scoring league the opposition will score through Roy O'Donovan or Dylan Pierias. Expect at least 2 goals to be scored in this encounter. 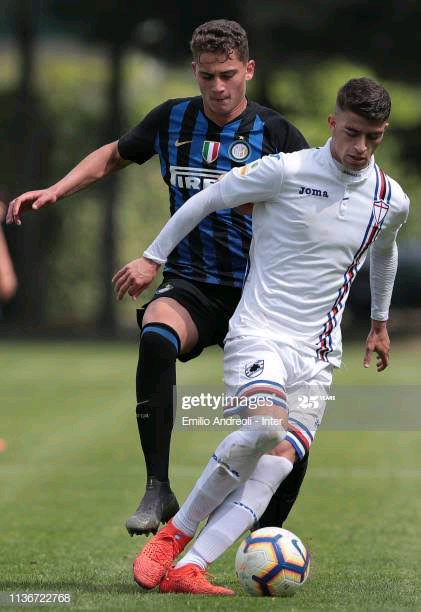 The last game for you to enjoy Monday night will be in Italy Prima Vera where Sampdoria U19 will be playing Juventus U19. These games are normally high scoring and this one should not be so different. The home team is currently leading in the table and their form has been superb.

Their opponent Juventus, is not doing bad either and they are currently fourth in the table. Sampdoria has been on a winning streak in their last games not losing in their last 5 games. Over two goals were scored in each and we expect them to bring this magic to this game.

Juventus are currently not playing very well away but they have a record of winning over Sampdoria in their last 3 games. We expect at least 2 goals to be scored in this encounter so get ready to see this.