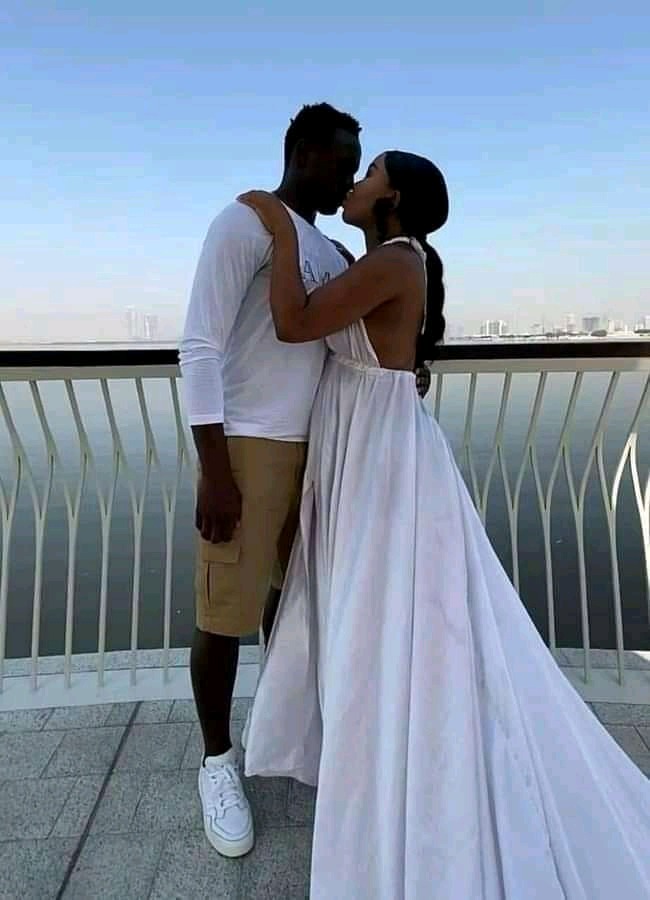 Victor Wanyama is a Kenyan International footballer who currently plies his trade in the MLS.Recently his girlfriend announced that they had gotten a baby. Seems like she had chosen to have her pregnancy aside from the public eye as she revealed the baby was over a month old.She seems to be one who doesn't like her personal life out there.

But how well do you know Victor Wanyama's wife/girlfriend? 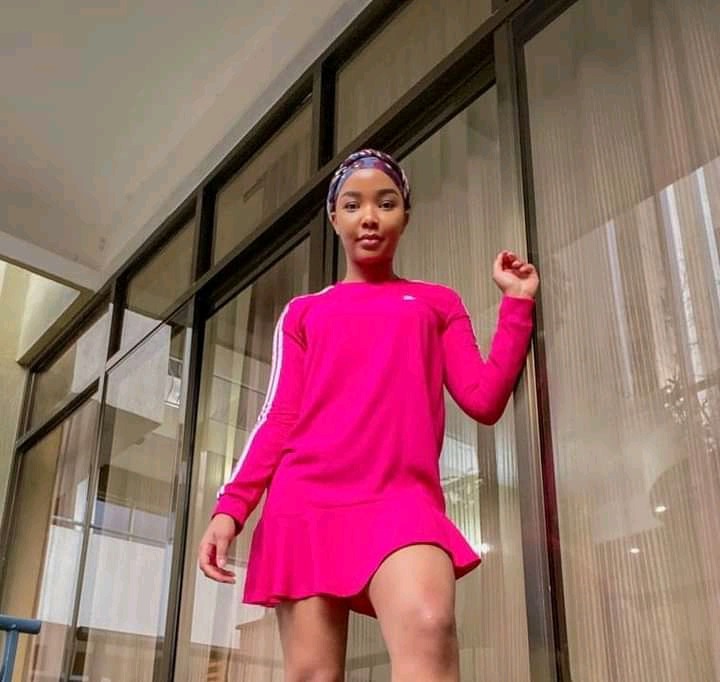 The lady in question is called Serah Teshna Ndanu.She was born in Nairobi on 3rd March 1988.She is currently about thirty three years.She is chocolate in complexion.

About her career, Serah Teshna has been an actress and has featured in many acts before.One famous act she has featured in was Sue and Johnnie that used to air on Maisha Magic East.She featured in the Season one.She was known as Trizzy.

Serah also appeared in the film, "The Rugged priest" that first aired in 2011.Because of her great perfomance in the film,she went ahead to win the Best actress of the year category for Kalasha awards.

In 2013, Serah Teshna featured in another film "Sumu La Penzi" where she was the lead actress.She played alongside big wigs such as Avril and Joyce Maina. 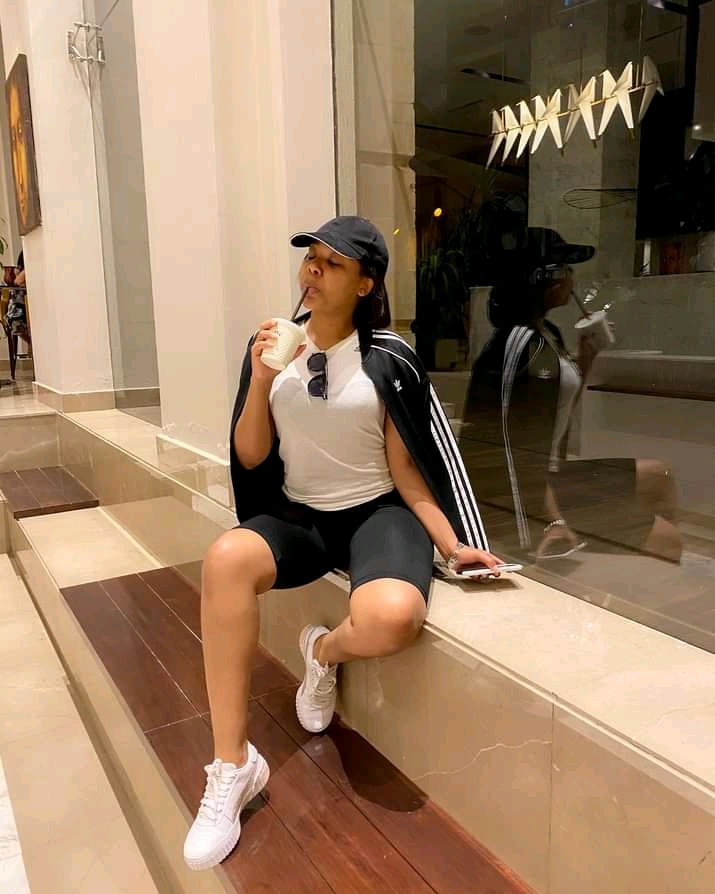 Apart from acting, Serah has also been a The Host at Media Max owned K24.She used to host the morning show alongside the likes of Mungala Mbuvi. 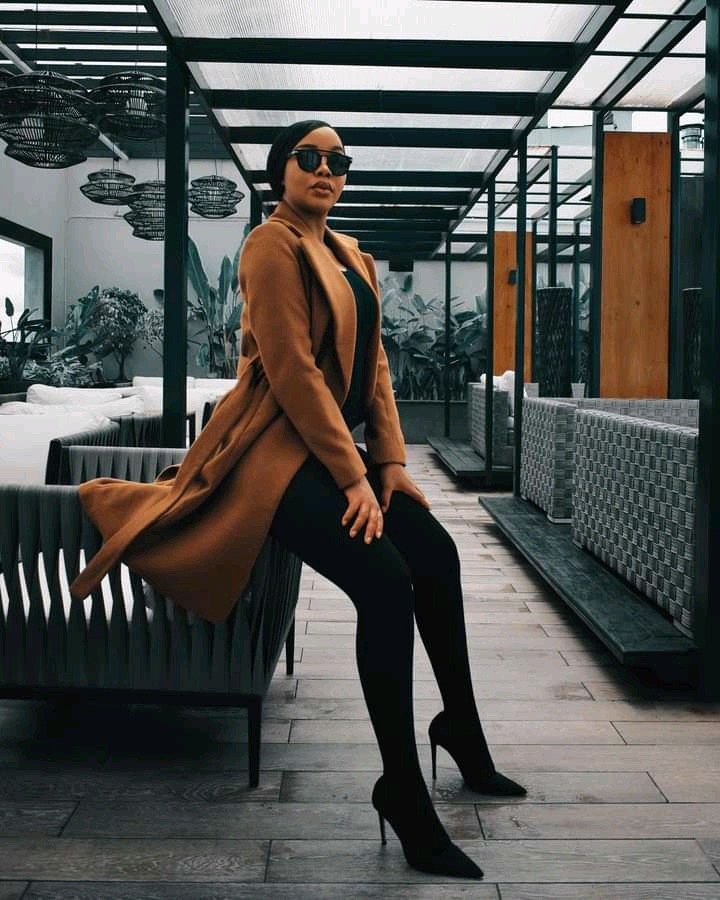 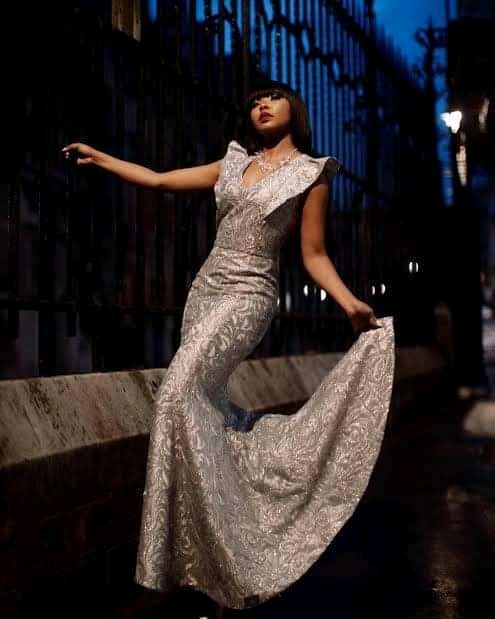 From her pictures,she seems like one who loves life and also fashion.She has a good sense of fashion. 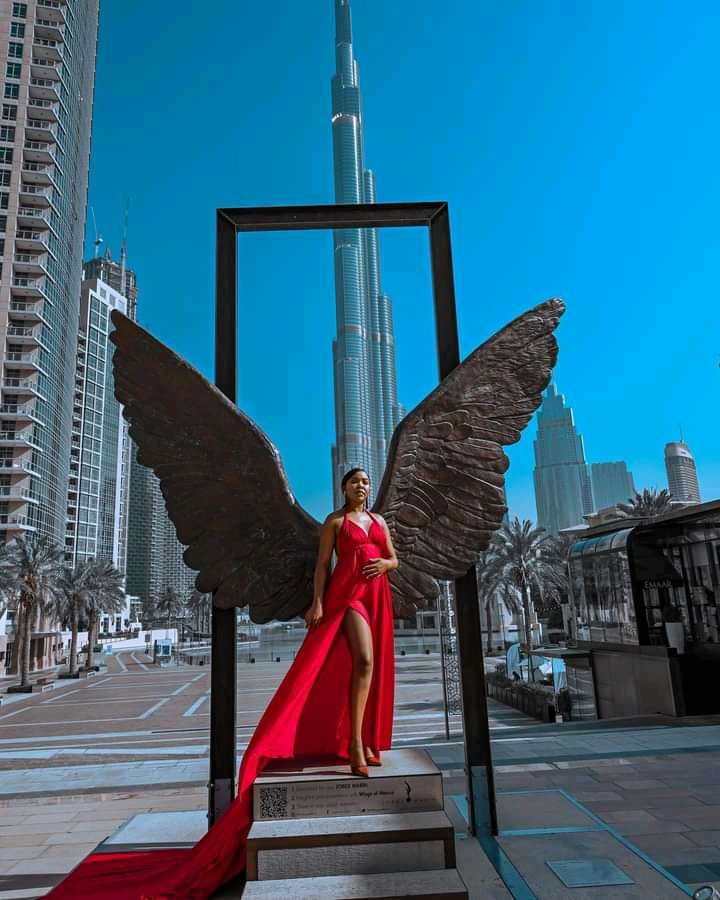 She also seems to love travelling across the world. 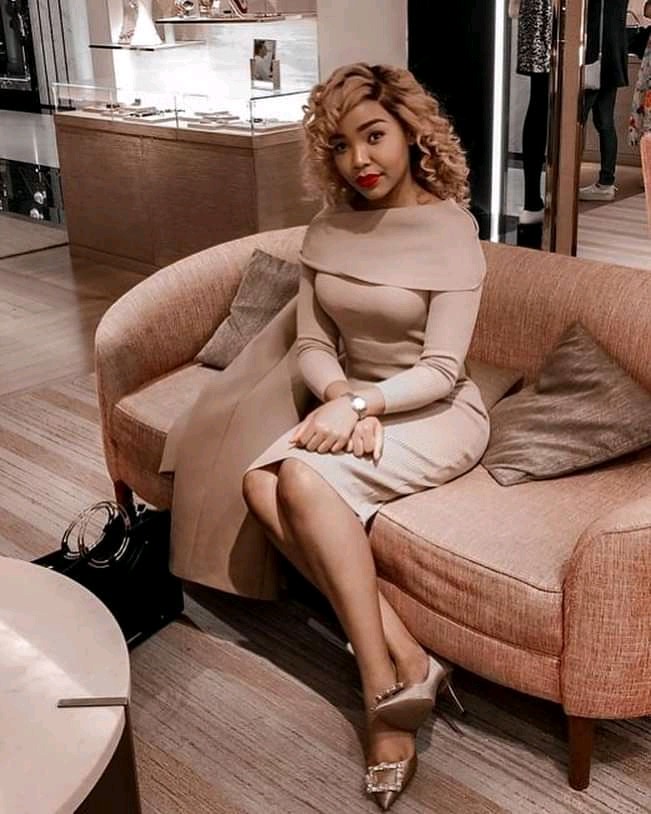 Ole Sankok Predicts Who Will Be The Next President