By NewslivePodcast (self meida writer) | 25 days 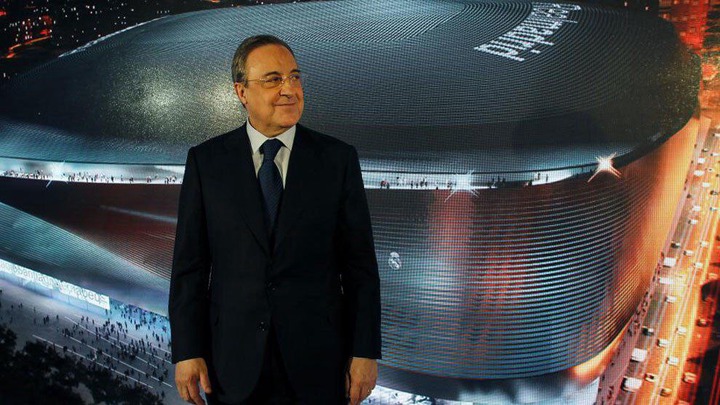 Real Madrid are the world's most valuable football brand, according to a newly published list which puts them ahead of Barcelona and Manchester United. [Forbes] 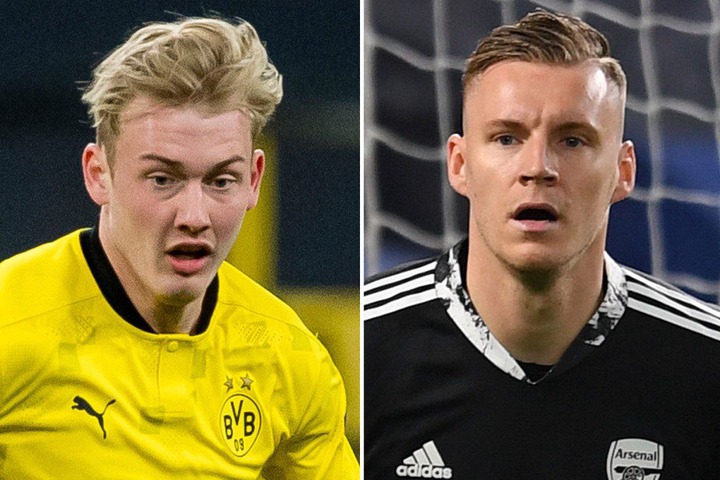 Arsenal have been given a boost in their chase for Julian Brandt after Bernd Leno revealed he’s been texting the Borussia Dortmund star to join him, according to Football London. 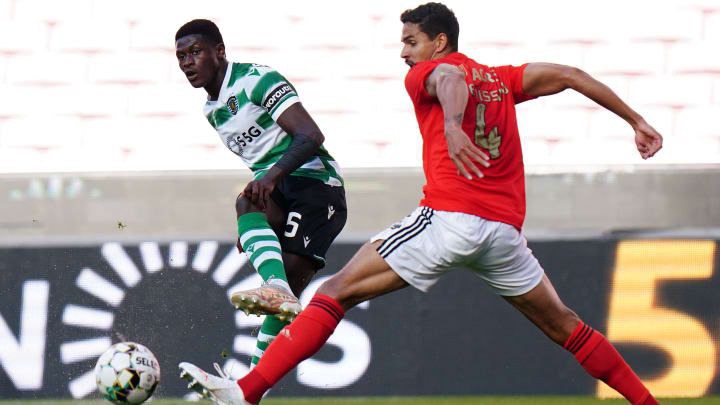 Manchester United have been linked with a move for Sporting CP teenager Nuno Mendes, according to Daily Mail. 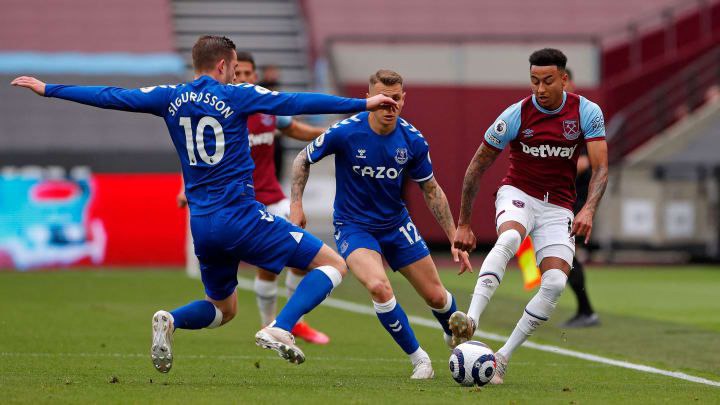 Man Utd are willing to let Jesse Lingard leave on a permanent transfer this summer, but West Ham's hopes of landing him are fading out, according to Sky. 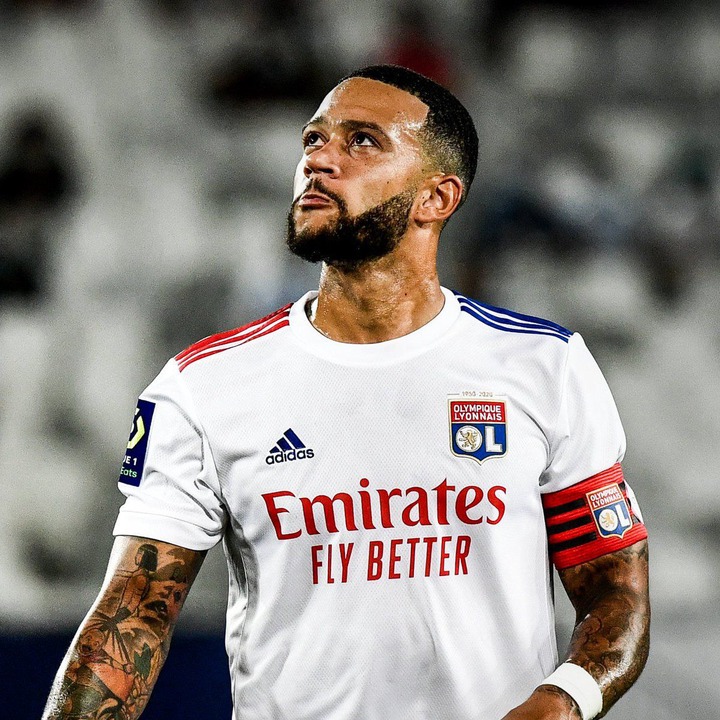 Barcelona are now negotiating directly with Memphis Depay. It won’t be a long-term contract, only for two or three years. 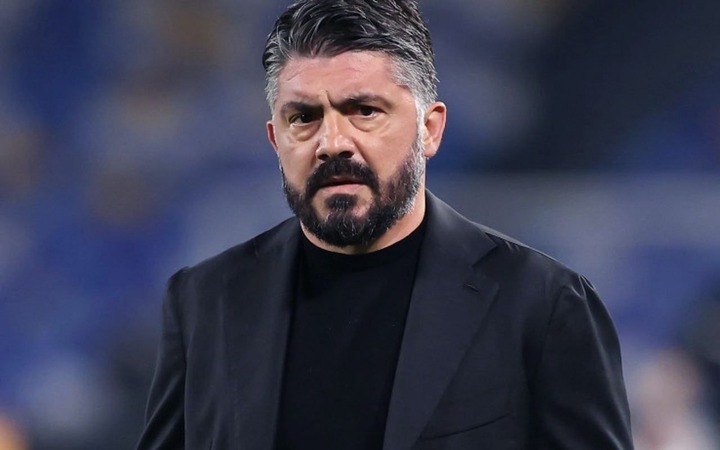 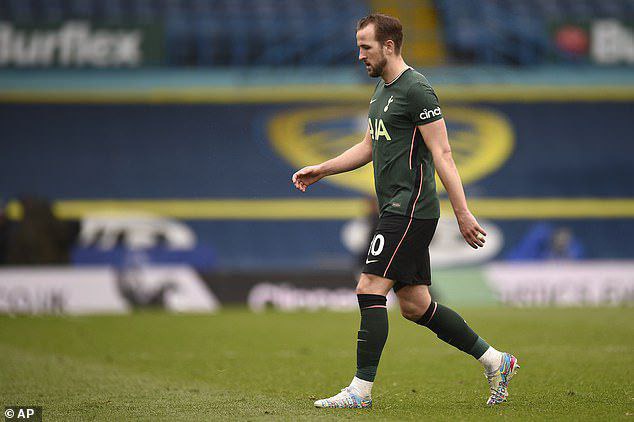 Tottenham have identify Gabriel Jesus and Anthony Martial as potential replacement for Harry Kane who has told the club he wants to leave this summer. [Football London] 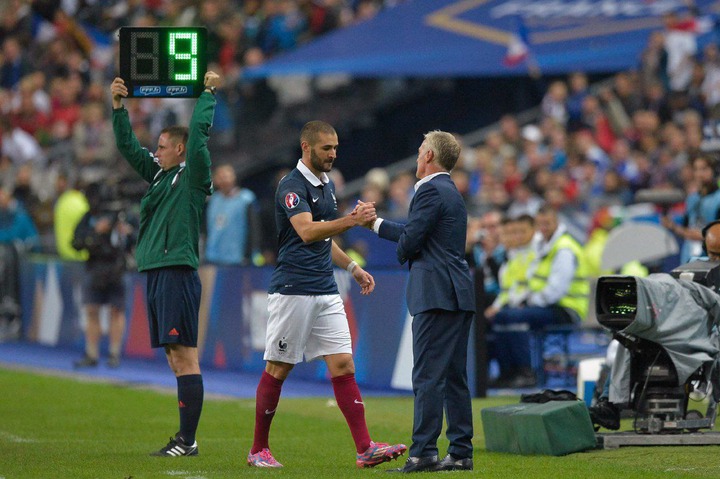 Didier Deschamps is considering recalling Karim Benzema to the France national team for the EUROs.