By JackLorrines (self meida writer) | 27 days

A series of effective displays from the Toulouse defensive unit has seen their ‘goals against’ tally amounting to 4 from their past 6 clashes overall. Over that same period, their own forwards have managed to score 12. Looking at the pre-match facts, Toulouse have not been beaten by EA Guingamp when they've played them away from home in the last 2 league matches and haven’t won away from home in the past 5 league games. 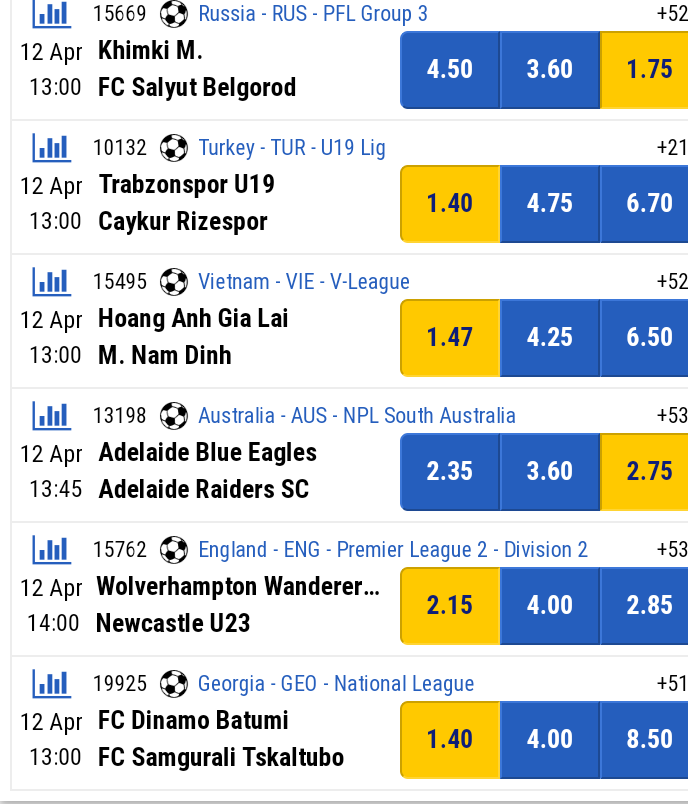 An examination of their most recent head to head meetings dating back to 15/04/2017 shows us that EA Guingamp have won 1 of them & Toulouse 3, with the number of drawn games being 2.

A total of 16 goals were produced between them during those clashes, with 7 of them for Guingamp and 9 for Toulouse. That’s an average goals per game figure of 2.67.The previous league meeting featuring these clubs was Ligue 2 match day 14 on 05/12/2020 when it ended Toulouse 2-2 EA Guingamp.

Regarding absentees, there’s just the lone fitness concern for the EA Guingamp manager Frédéric Bompard to be concerned about from a near full-strength squad. Félix Eboa Eboa (Cruciate Ligament Rupture) is out of contention.

Thanks to a largely full-strength group, there’s just the sole fitness worry for the Toulouse boss Patrice Garande to be concerned about. Wesley Saïd (Cruciate Ligament Rupture) won’t be playing here.

Why Manchester United Will Be Crowned Europa League Champions

Well Analysed Matches For You To Bet On Today