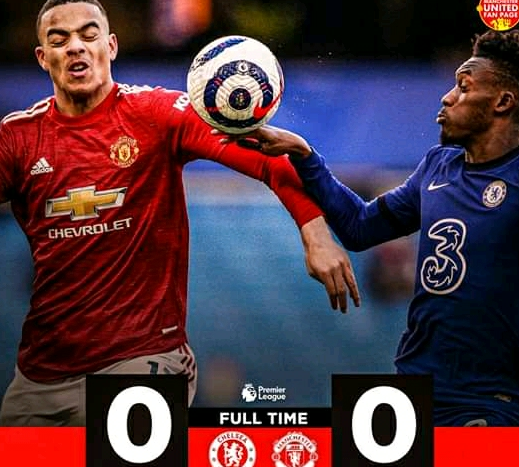 Manchester United have been denied penalties by the VAR more than any other side in English Premier League. Manchester United who are yet to win against any traditional 'top six club' this season have registered 5 goalless draw against Liverpool, Manchester City, Arsenal & Chelsea twice; have controverssially criticised by Klopp as being favoured by Referees. Manager Ole Gunnar is now blaming the media & several Premier League manager for the current Manchester United woes where Penalties have been overtuned by VAR against Chelsea, Manchester City, Arsenal & Burnley. Yesterday during theur goalless draw, Callum Hudson Odoi handball was overruled & controverssially the Refere awarded Chelsea a free kick; but United are optimistic to bounce back when they play Crystal Palace on Wednesday. 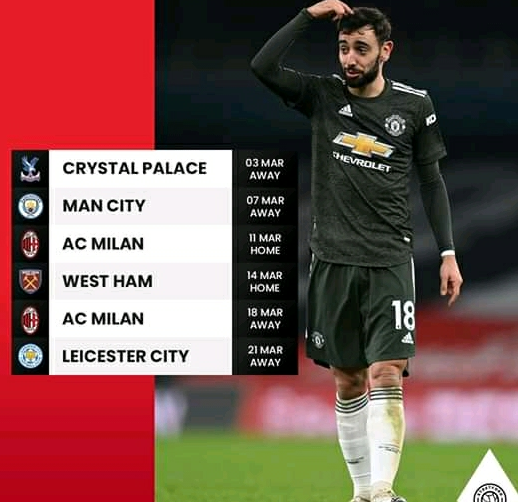 The red devils will having tough fixtures this March as they will take on Crystal Palace away at Selhurst Park on Wedmesday in a Premier League clash. Manchester United will travel to Etihad on 7th March, Sunday to play title rivals Manchester City before taking on long-time foes Ac Milan on Thursday, 11th March 2021 in UEFA Europa League. The red devils will end March by playing Westham United in Premier League; Ac Milan in Europa League & Leceister City in FA Cup quarter finals before international break. 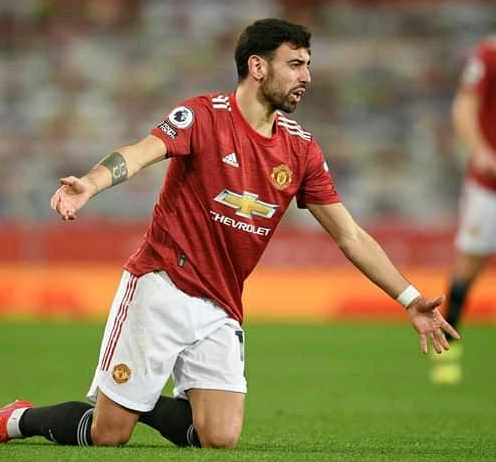 If You See This On The Ground, Don't Touch It

Health Risks Lurking in Your Bathroom

6 Well Analysed Matches That Are Going Earn You Good Money