By Odhiamboalphoncearnold (self media writer) | 3 months ago

To obtain good results a club must be willing to spend a higher amount so that they can sign more players that will help them perform well in most of the competitions they engage in.

The highest spending English Premier League club since 2000 is Chelsea. The Blues have spent €2.44 Billion on transfers since 2000. They have managed to win the UEFA Champions League, UEFA Super cup, Europa League, English Premier League and the FIFA Club World Cup since 2000 which shows how productive their signings are. Their most expensive signing is Romelu Lukaku who they signed from Inter Milan at a fee of €113 Million. 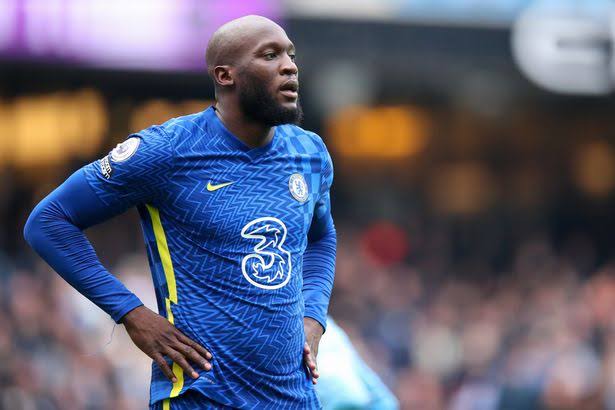 Manchester City is the second highest spending EPL club since 2000. The Citizens have spent €2.35 Billion on transfers since 2000. Their most expensive transfer was signing Jack Grealish from Aston Villa for £100 Million. 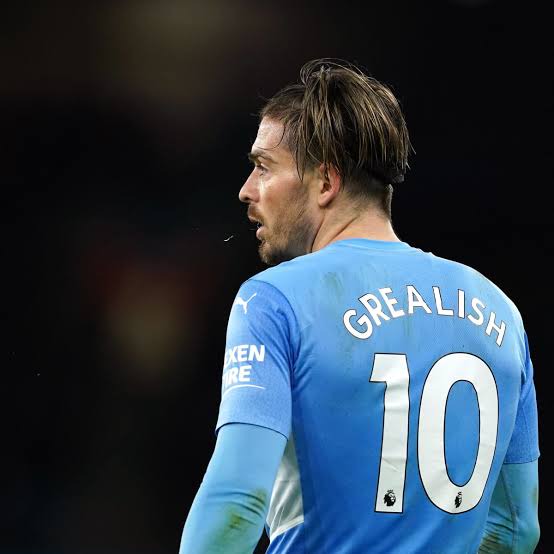 The third highest spending English Premier League club since 2000 is Manchester United who have spent €2.02 Billion on transfers.

Liverpool is third having spent €1.65 Billion on transfers since 2000. 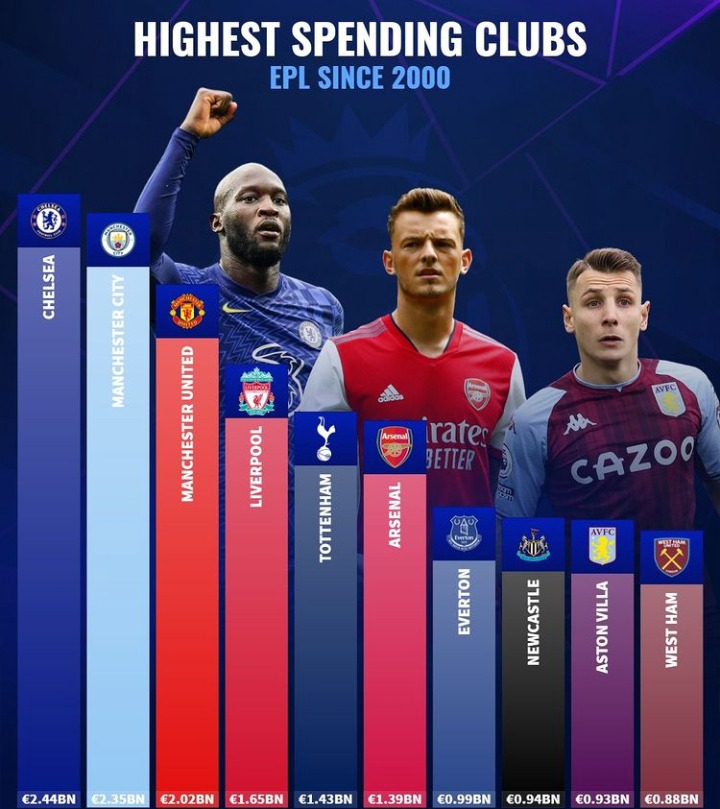