By Lucasupdates (self meida writer) | 27 days

Football is one of the most interesting and loved hobby in the whole world. Some people have so mach love for football because its just fun. At any time it gives so many joy mostly when the team they do support records a win. Each and everyday players are breaking records with amazing performances. Some of the best footballers in the world such as Cristiano Ronaldo have become so rich from football. He has become a role model to many due to his hardwork which has given him so mach success. 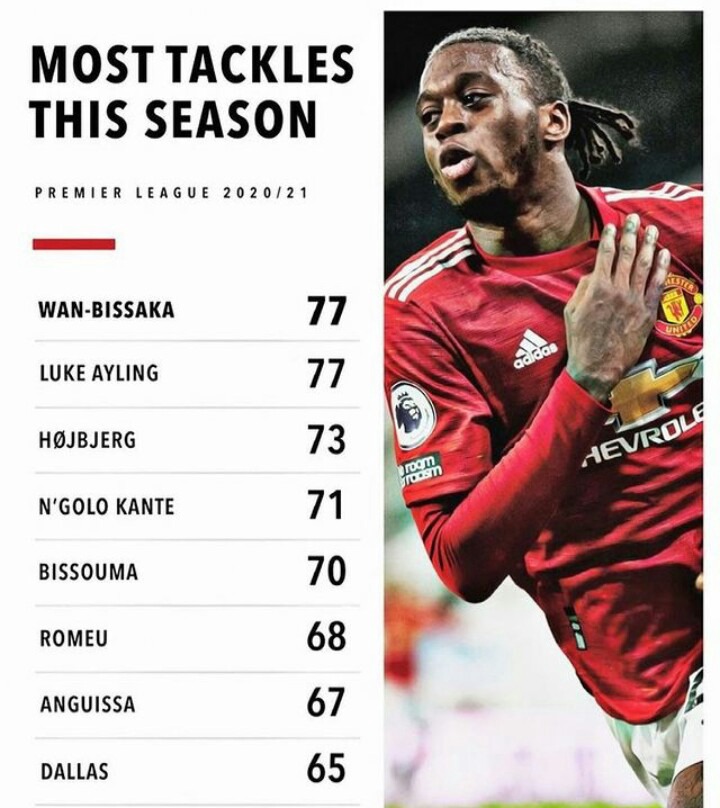 After every match, the premier league always releases some data to show how different players are ranked according to the position in the field. There is a record for the best goal keepers, mostly those that have recorded the highest number of clean sheets. Best strikers and forward players with the highest goals are also recognized and appreciate. 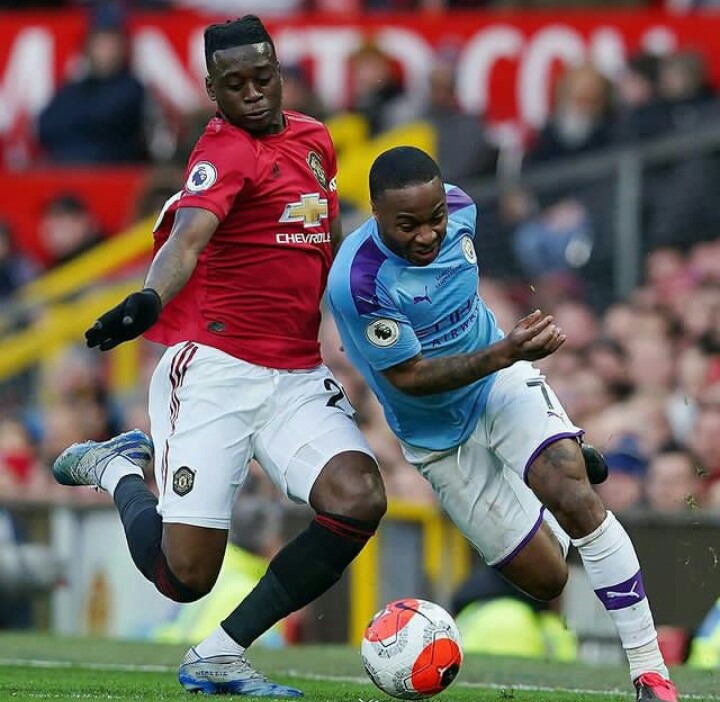 Aaron Wan-Bissaka has been ranked as the defender with the highest number of tackles in the premier league. Right now he has recorded 77 tackles. Wan-Bissaka plays for Manchester united, he joined this club few years ago from Crystal Palace. He is a player who is doing so well and has a very good cooperation with othet players in the field. 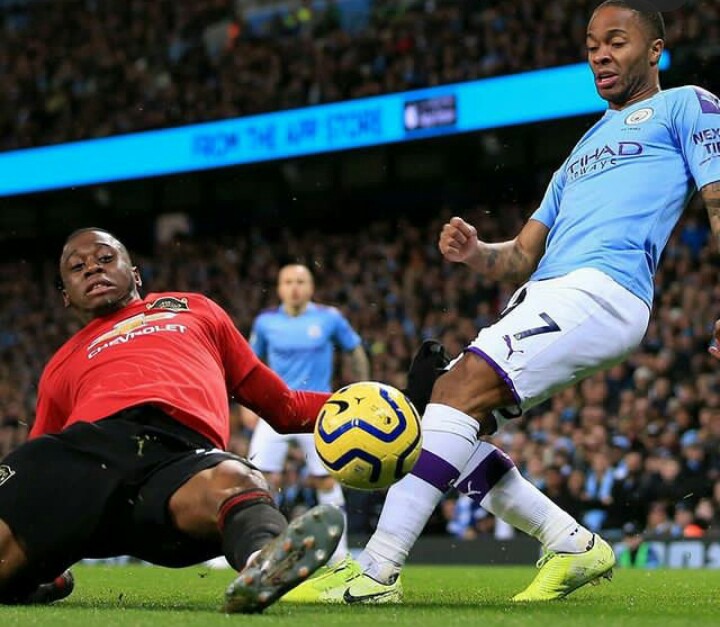 He is always noticed due to so many tackles that helps the club to concede less goals. This is one if the reasons why his coach love him so mach. From Since he joined the club, he has missed very few few matches. So many fans love him due to his amazing tactics and cooperation with other players. 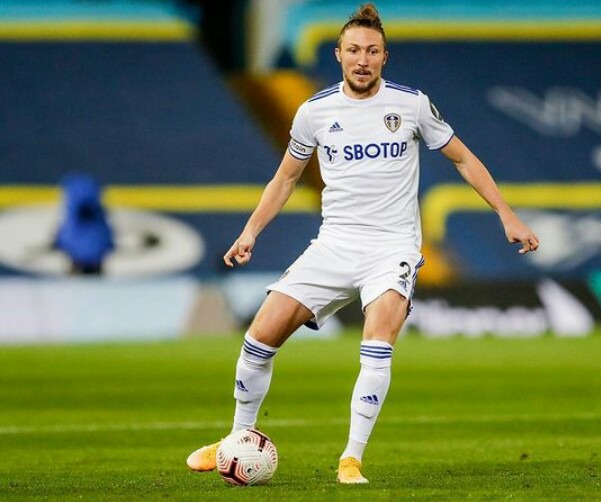 Another player with the highest tacles in the premier league is Luke David. He started is football career in Arsenal but right now he is playing for Lees United. This players plays as a right back defender. He has helped this team to achieve as a defender. 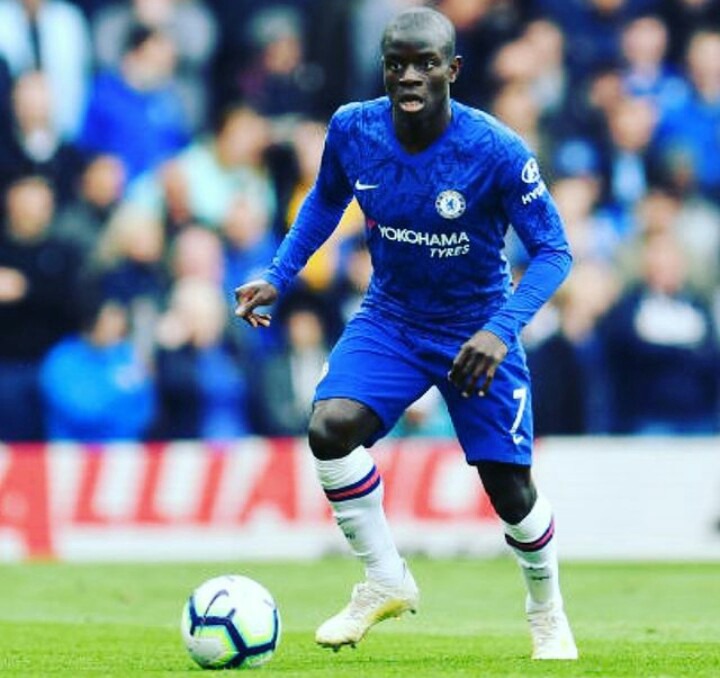 Content created and supplied by: Lucasupdates (via Opera News )