Bayer Leverkusen star Moussa Diaby has attracted the attention of Manchester United, Arsenal, and Newcastle United who are reportedly jostling for his signature in the summer. The 22-year-old has been on target 13 times this season as well as created 5 more goals for his Bundesliga club and it is this impressive record that has made him an appealing asset of high demand in the English Premier League. His release clause has however been quoted to be around €60 Million but will likely reduce if Leverkusen fail to finish in the top four when the season ends. 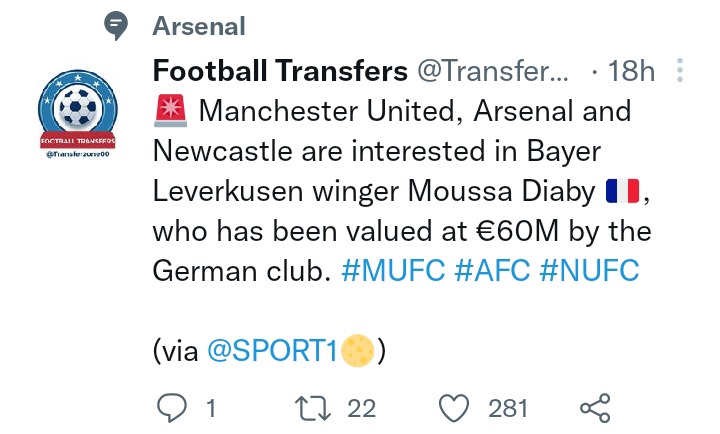 Manchester United's recruitment history over the past decade has been quite remarkable and that means that signing Diaby will to some degree be easy. Arsenal and Newcastle cannot however be underestimated because they both have very promising projects which are long-term.

Former Manchester United player Wayne Rooney recalled how he was once angered by Paul Pogba and Jesse Lingard during one training session at Colney. Rooney explained that he had just come to training from home only to find Pogba and Lingard dancing to music yet the team had suffered a humiliating loss to an arch-rival. Rooney said that such scenarios explain the attitude of some of the players at the club and that is probably why they are not performing at the levels they ought to be. 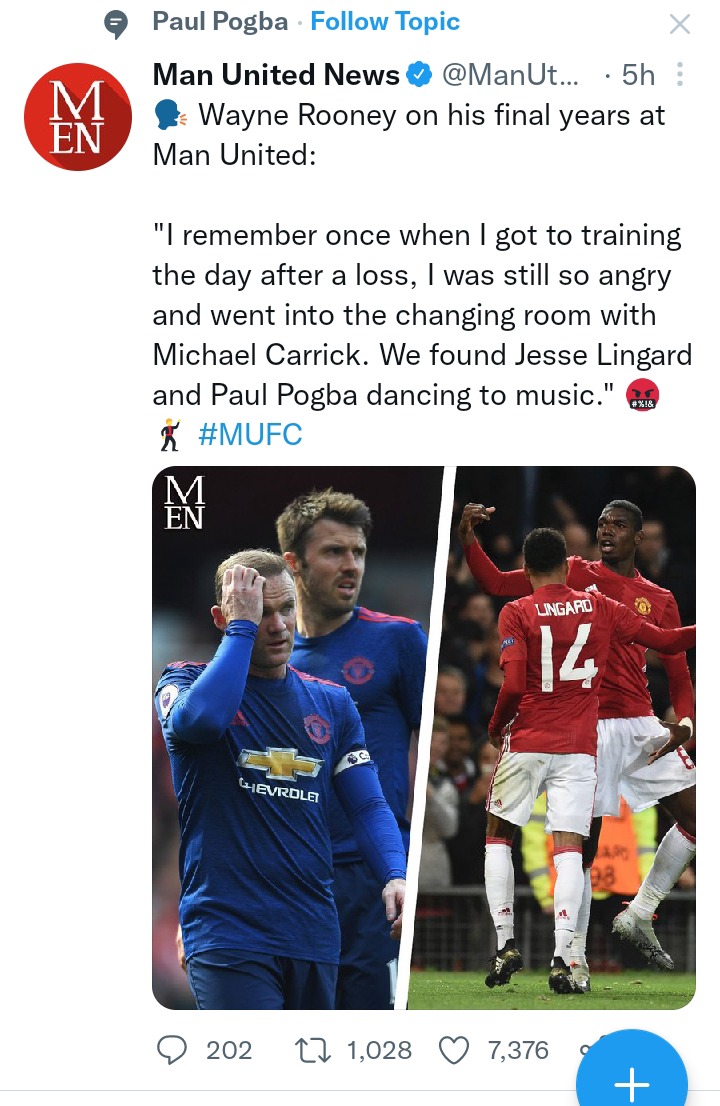 "I remember once when I got to training after a loss the day before, I was still so angry and went into the changing room with Michael Carrick. We found Jesse Lingard and Pogba dancing to music. That moment conceived a new perception about them for me. I admittedly got even angrier by seeing their happy faces." 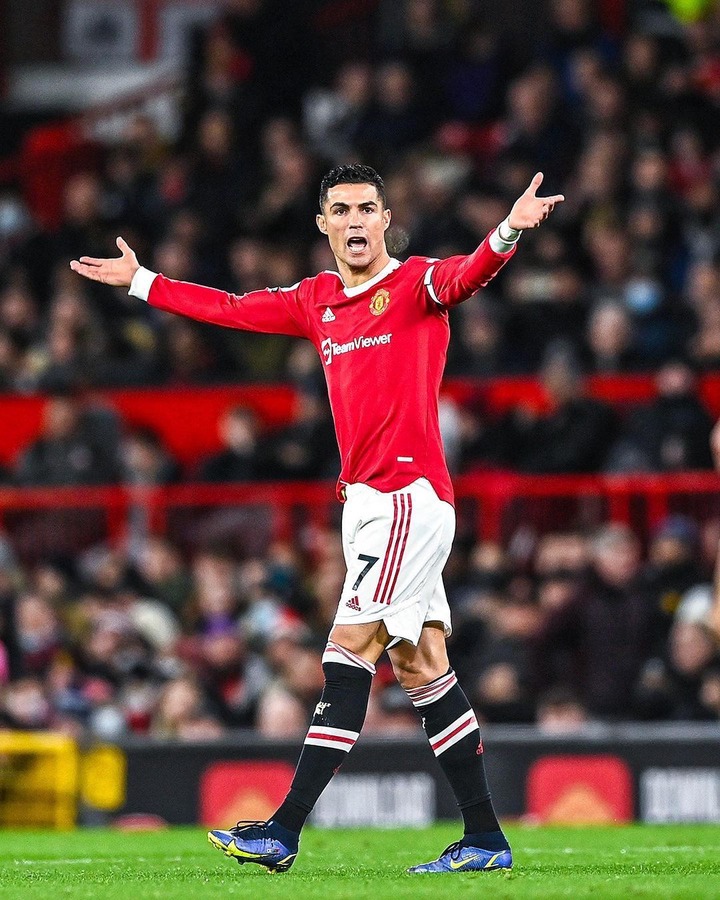 The probability of Manchester United missing out on the Champions League is very high particularly when you consider the form Arsenal are currently in. Cristiano Ronaldo might have just played his last Champions League match last week because if Manchester United miss out on the top four this season, next season the competitiveness will rise even a notch higher and chances for another UCL triumph will dwindle.