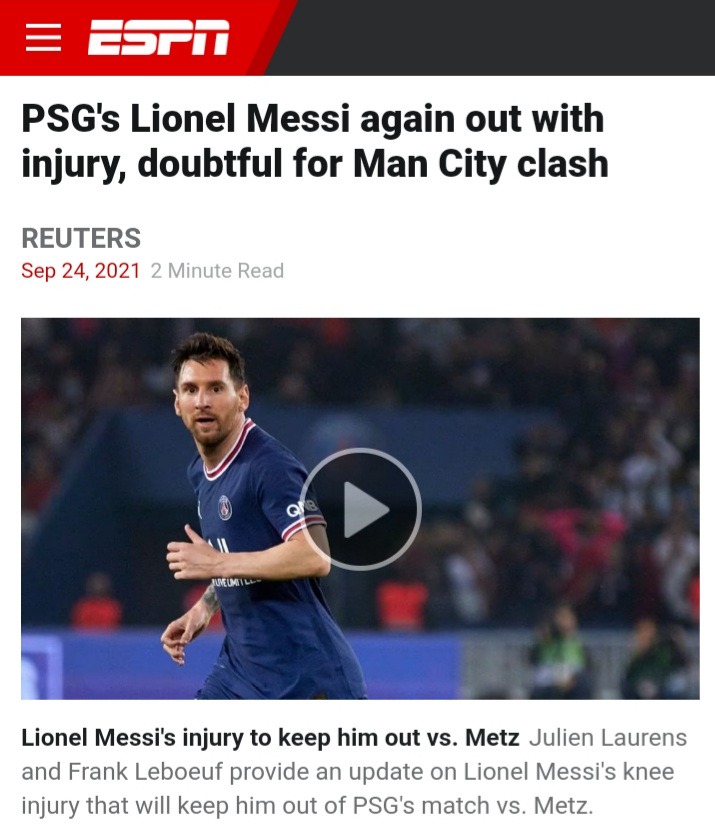 Champions league returns to our screens these mid-week. As several teams take to the turf to fight for the most prestigious club football trophy. With much expectations from English fans to retain the title. 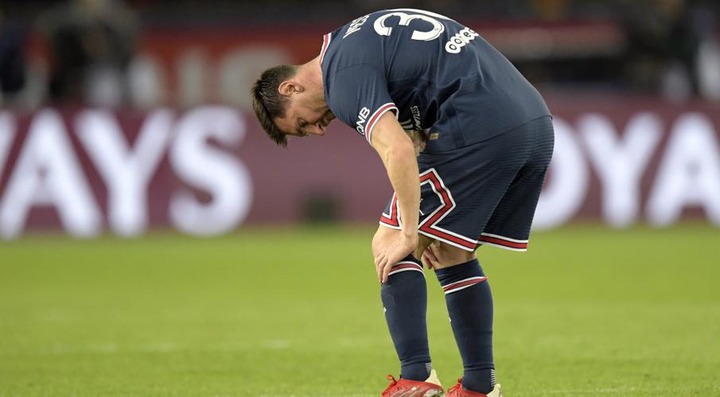 After last season's all English affair finals at Porto. Which saw the former PSG boss lift the trophy with Chelsea. Talking of PSG, there some injury issues to be contended with. 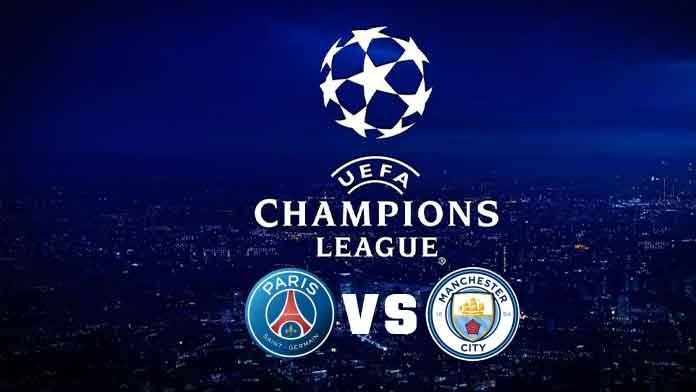 By new boss Pochettino ahead of there second group game fixture against Manchester City. The club confirmed in Friday that Messi will have a final assessment on Sunday. 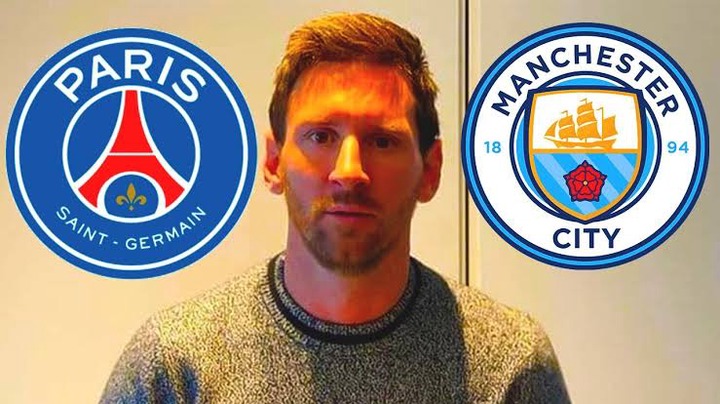 Before the French giants can make a decision on his appearance against the English Champions. As per ESPN, "Leo has started running today. On Sunday will be able to give an update. 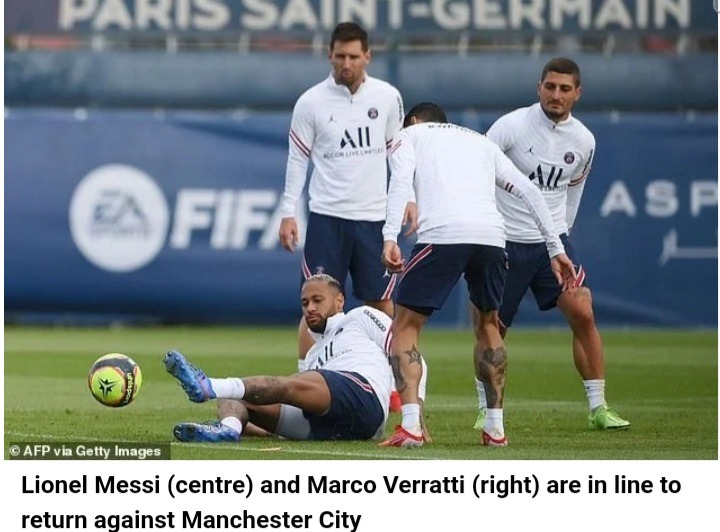 We hope everything will go well and that he will be available again (for the game vs Manchester City)." Concluded the former Tottenham boss. 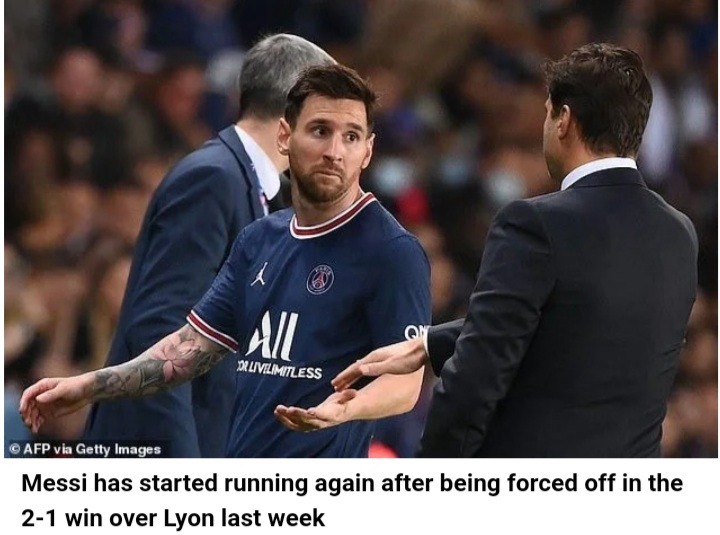 The former Barcelona star is suffering from a bone bruise. After getting a knock in his left knee and an MRI scan revealed a possible bone contusion. 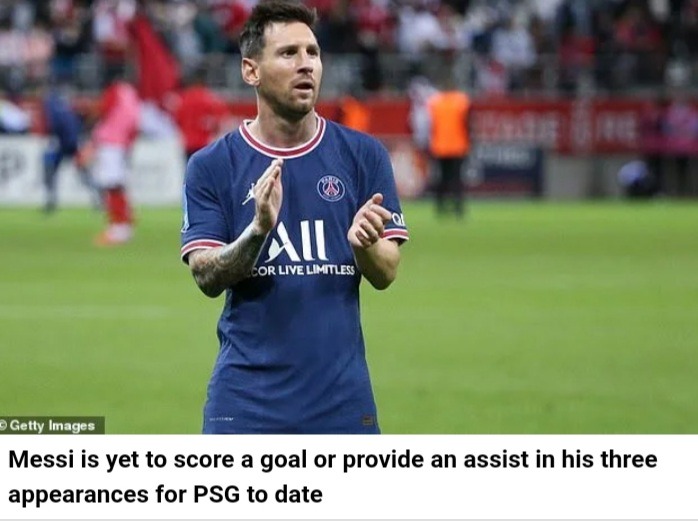 The latter hasn't scored neither made an assist since joining PSG. Manchester City travel to France in the back of an impressive win. Over premier league rivals Chelsea at the Bridge yesterday. 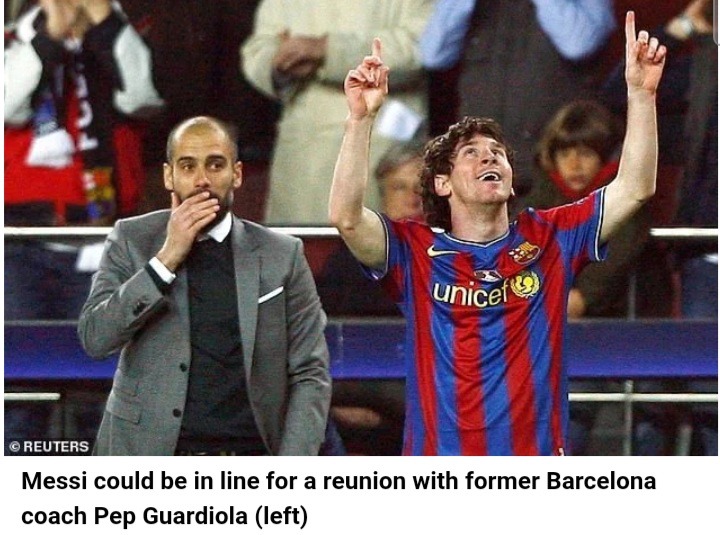 But the City boss has bemoaned a luck of a lethal striker in his team. Which is a situation they will have to be contended with these season. Both teams have tested defeat in the competition at the finals stage. 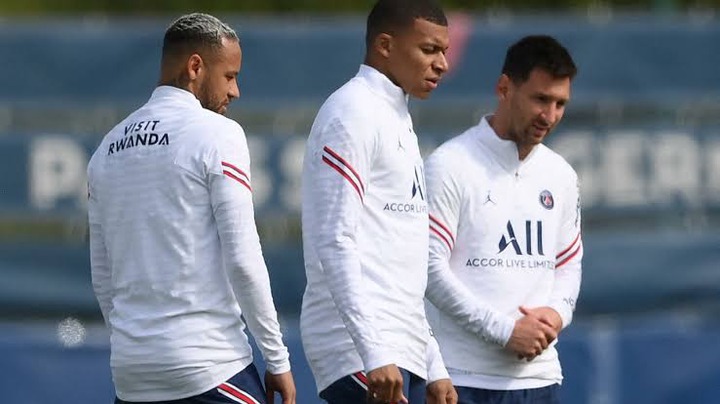 With PSG losing to Bayern Munich the previous season. And City against Chelsea last season. And they all look forward to making that one more big step to win it.