Here is the latest from Arsenal. 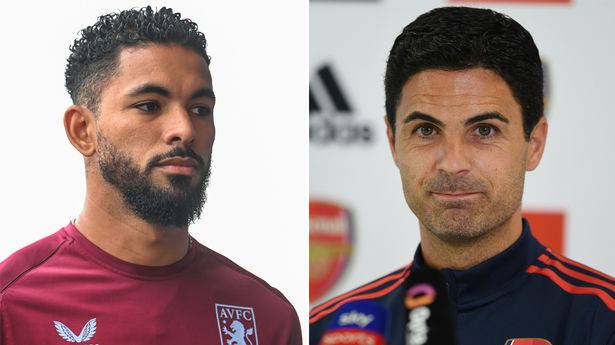 Arsenal went all-in on Douglas Luiz on transfer deadline day, but Aston Villa rejected three last-minute bids from the Gunners. Many people thought Villa's stance was strange, given that Arsenal was willing to pay at least £25 million for a free agent next summer. 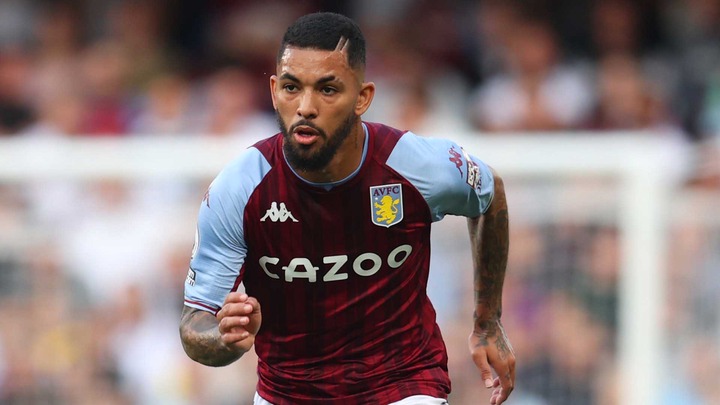 There has been no talk of extending Luiz's contract at Villa Park, and Simon Philips believes that even if Chelsea try to sign him, Arsenal will be able to sign him on a free transfer next summer. "The situation there, if he does become a free agent, Chelsea will probably have a look at it," said Philip. "But I think he’ll end up joining Arsenal." 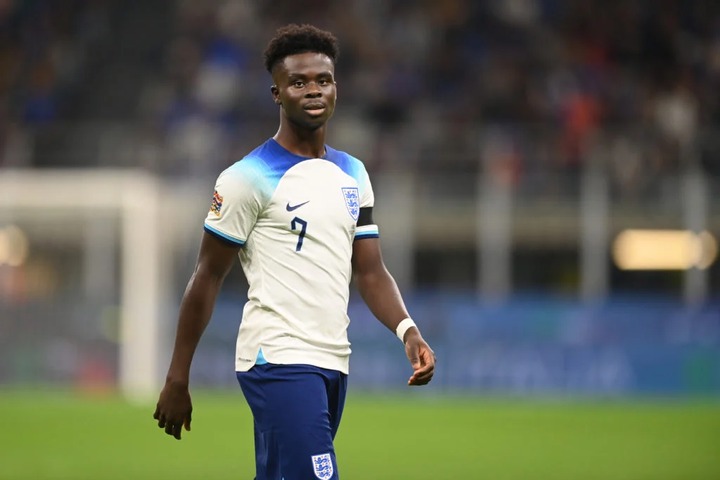 "Saka is obviously playing wing-back as well. He has not played in that role at Arsenal. I like him as a right winger. I like him as that," said Walcott. This claim by Walcott may be beneficial for Arteta going forward.