The Gunners will be locking horns with Liverpool this weekend as they all look forward to grabbing all the three points by the end of the final whistle. Arsenal has had one of their best performances this season since 2003-2004 season where they went on to win the league. 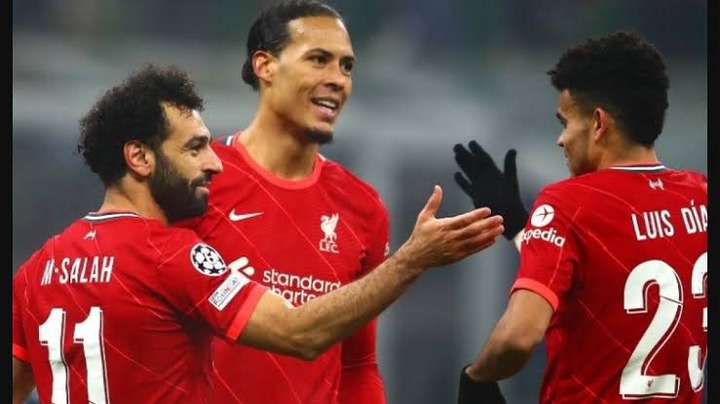 They have won seven out of their 8 Premier League matches this season. This weekend, they'll be facing a big test when they'll be welcoming Jurgen Klopp men at Emirates Stadium. Liverpool have some of the best players which includes Mohammed Salah who has been on top form in the recent season. 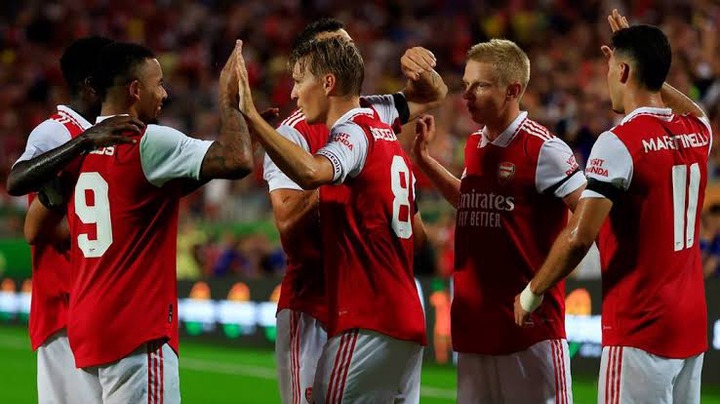 He has managed to win the Golden Boots three times since returning to the Premier League from AS Roma. This weekend, he'll be looking forward to continue with his good run where he'll be facing Arsenal.

One of the Gunners stars who might give him a tough time is William Saliba. Saliba has had a good start at the Gunners this season where he has been outstanding since making his first appearance at the beginning of the season. 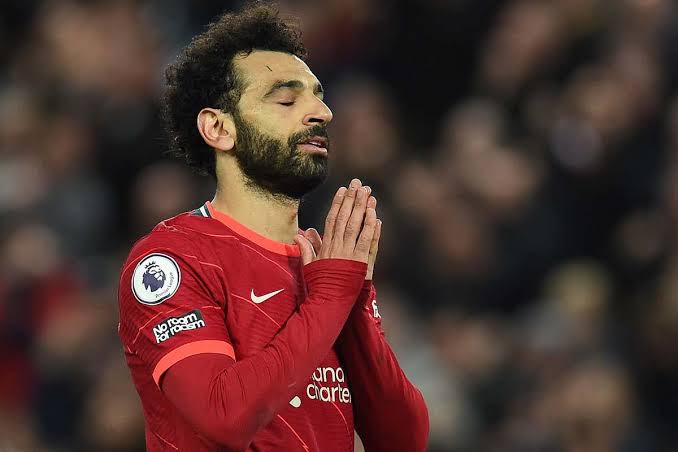 He has been giving top strikers a headache something which made him to be named as man of the match twice. This weekend, he'll be looking forward to extend his good run where his side will be facing Liverpool.

This now means that William Saliba might give Mohammed Salah a hard time in their match this weekend. 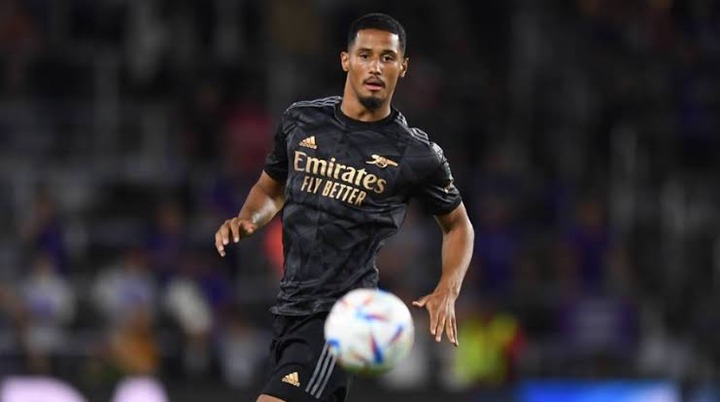