Sports: Kipyegon In The Final List Of Female Athlete Of The Year, See Who Else Is In The list 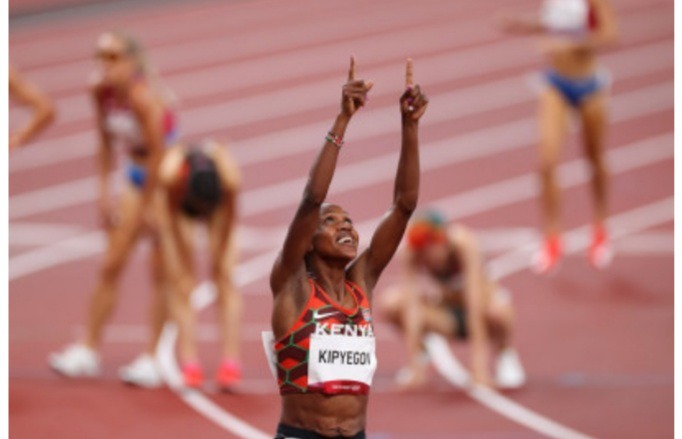 Olympic 1,500m champion Faith Kipyegon went one step further to become the first Kenyan to win the female athlete of the year award in world athletics.

Kipyegon made the final list of the five nominees ahead of the award ceremony which will be held virtually on December 1.

Despite Kenya's unparalleled dominance in athletic prowess, the award has eluded the country since its inception in 1988.

Kipyegon will build on her splendid season which saw her defending her title at the Tokyo Olympics, becoming the second woman to accomplish this feat in the 1500m. She also won the Diamond League trophy.

Kipyegon will, however, fight for the prestigious award alongside other Olympic champions, including his fierce rival Sifan Hassan of the Netherlands.

Kipchoge is also in the final list for the men's award.