Manchester United will entertain their arch-rivals Man City at Old Trafford in a Premier League block buster fixture. Manager Ole Gunnar Solskjaer has urged Man United players to prove they learnt lessons after being smacked 5-0 at Old Trafford by Liverpool ahead of Man City clash. Solskjaer also fired shots and landed a jab to Man City after claiming the Red Devils are the biggest club in Manchester, in the World and Man City can not catch them. Ole taunted Man City recent success in the premier League for the last 10 years in England by assuring fans Man United will take over English football domination. 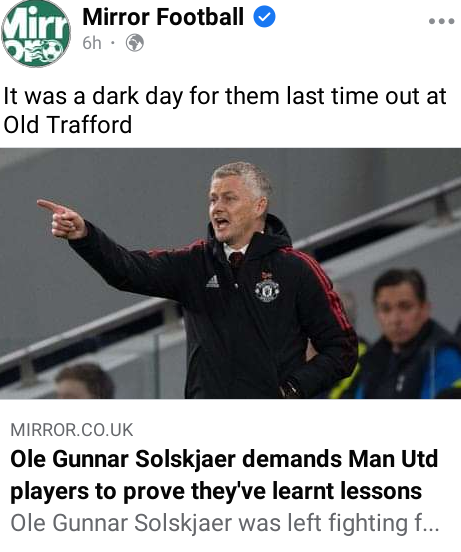 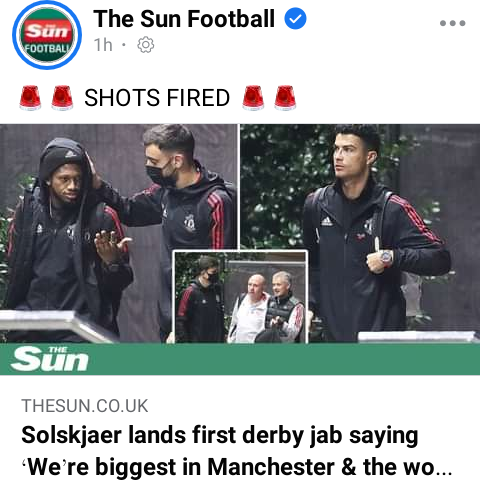 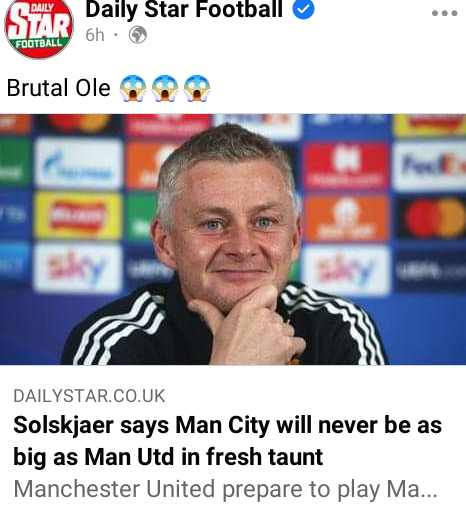 Manchester United midfielder Bruno Fernandes has backed Ole Gunnar Solskjaer managerial bid at Old Trafford. Bruno Fernandes confirmed Solskjaer is doing good job and has great personality which make the club win big trophies and register good results. Bruno insisted that Man United dropping points at home should not be blamed on Solskjaer as the players are sometimes at fault and Ole is doing a great job to improve the club. Fernandes is confident to end his goal drought today when Man United takes on Man City and will be pivotal in the hosts victory. 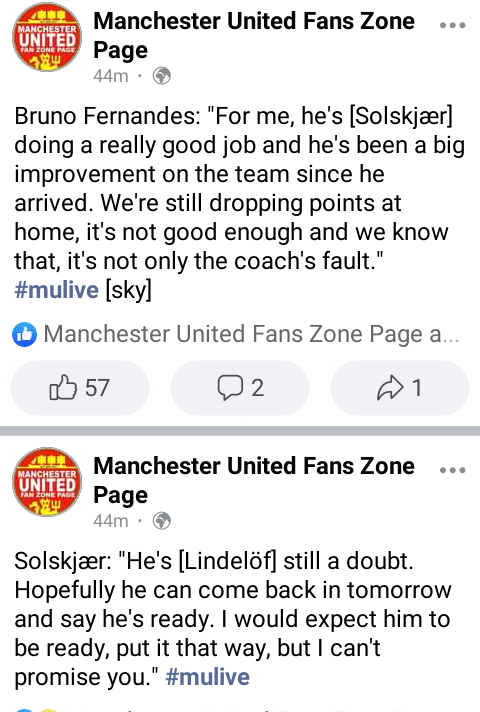 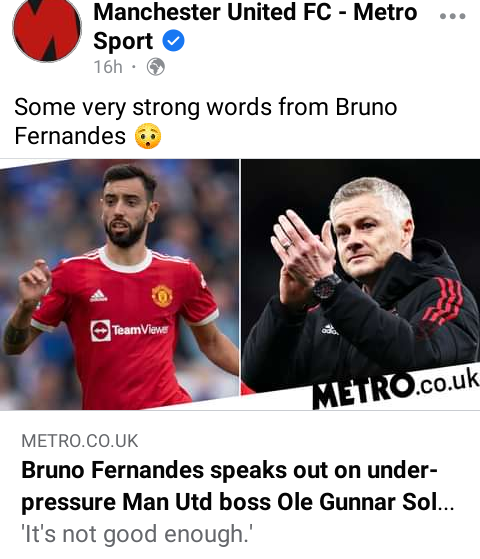 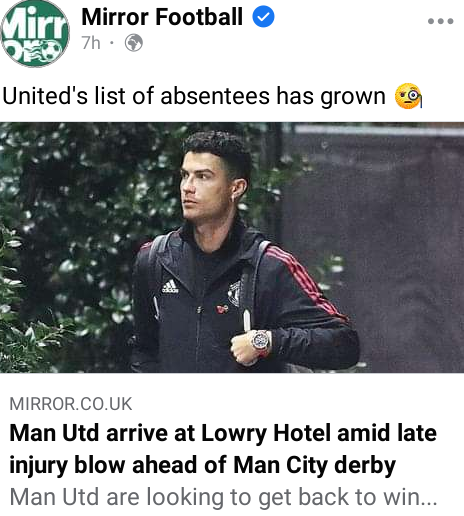