Footballers With Great Reputations in the game

By SidneyNews (self media writer) | 8 months ago

The first on our list is Theo Walcott,he is a English professional football player who plays as a forward for Southampton. Theo Walcott has also played for teams like Arsenal, Everton and the current team he's playing in now, he also plays for the national team of England,he's one of the football players who you can let your daughter marry. 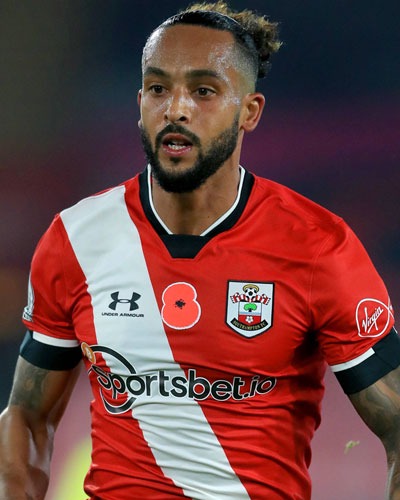 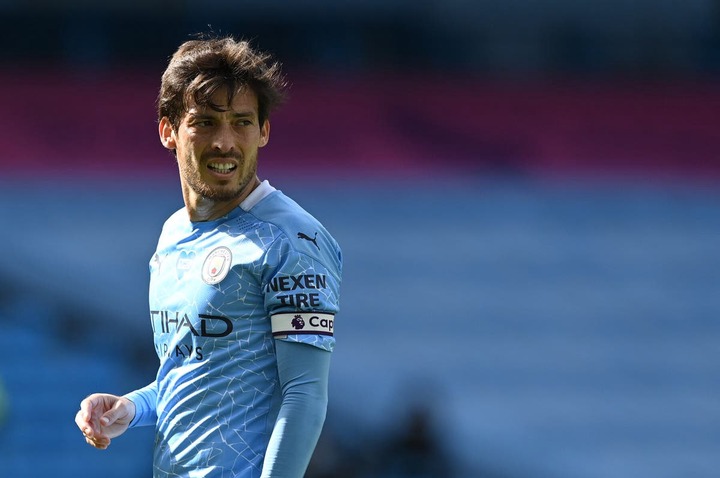 The third on our list is David Beckham,he is a former English professional football player who played as a midfielder for teams like Manchester United,Real Madrid,Milan,Paris Saint Germain and other teams he also played for the national team of England,he's one of the football players you can let your daughter marry. 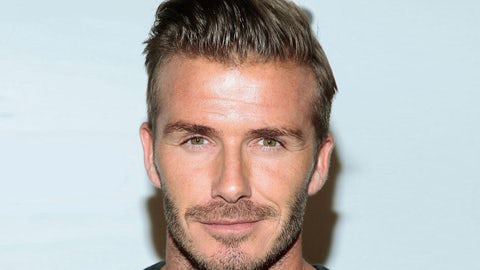