By KMutai (self meida writer) | 7 days 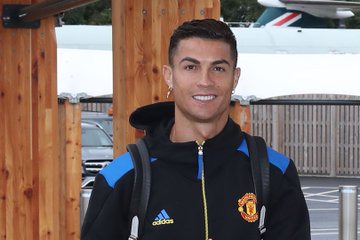 A clever long pass from king of assists Bruno Fernandes saw Ronaldo tap in the ball through the goalkeeper's legs. 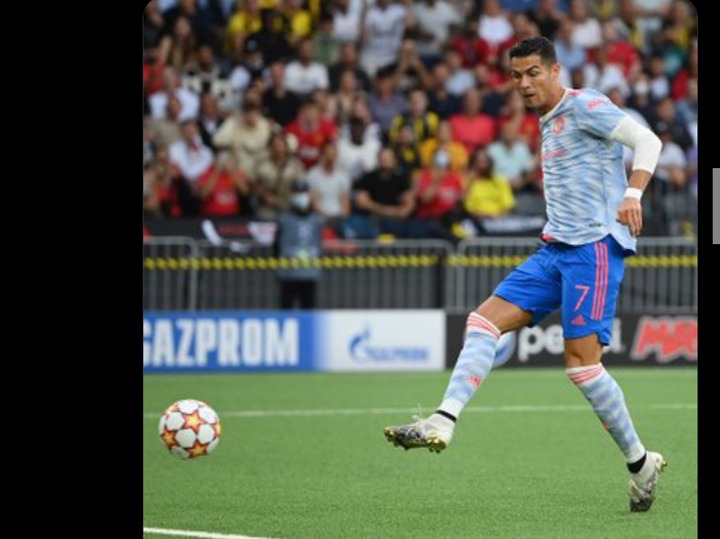 They have gone wild on social media; already mentioning of how Ronaldo will be handing Ole Gunnar Solskjaer his first Champions league title and trophy as a Manchester United coach.

Although Aaron Wan Bissaka had already been sent off, Manchester United fans seemed not to worry because Christiano Ronaldo is in the pitch. 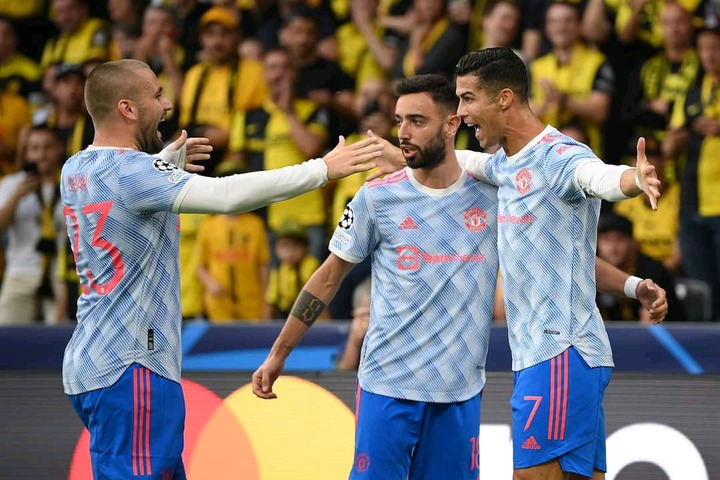 And by giving the 2021/2022 UCL opener against Young Boys, Ronaldo took his tally to another level.

According to OptaJoe, Young Boys are tye 36th different team the Portuguese has scored against in the UEFA Champions league.

No player has scored more than that, Lionel Messi having also scores against 36 different teams.

Below are some of the comments shared by fans after Manchester United officials page updated on Ronaldo scoring the goal. 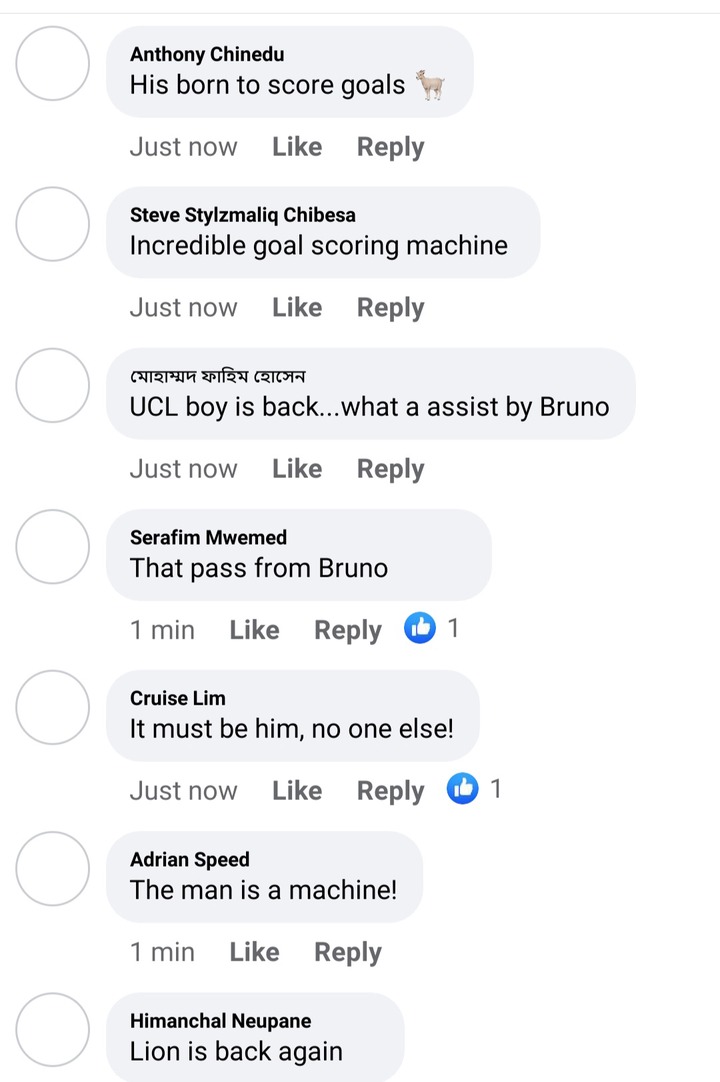 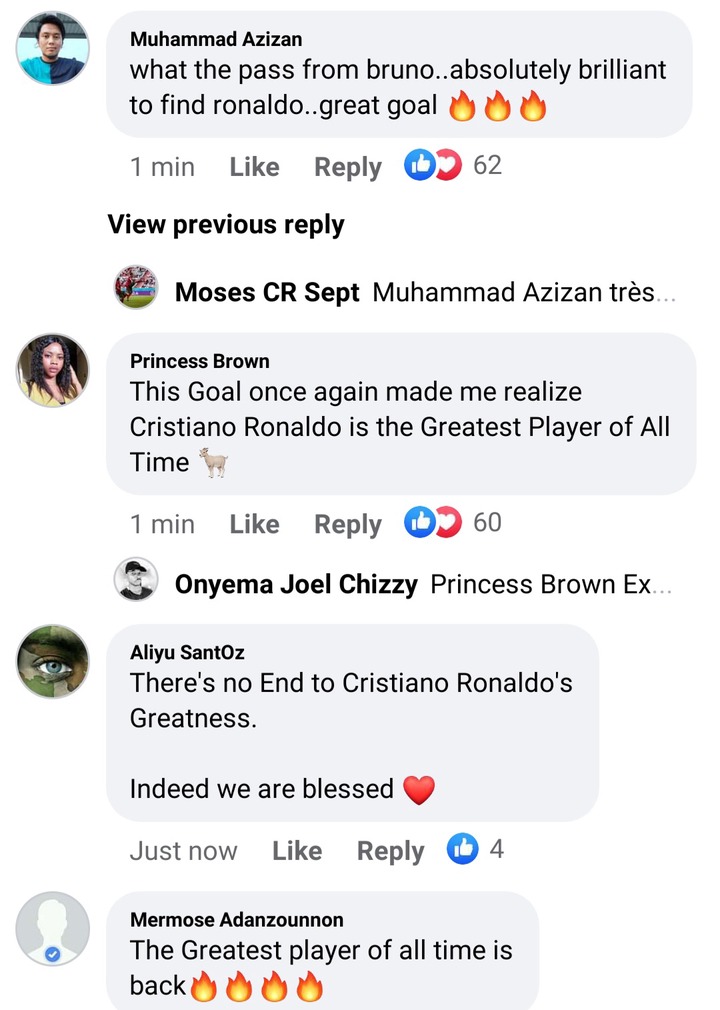