WHILE his contract with PSG of France is expected to expire at the end of this season, rumors have surfaced that star Kylian Mbappe (pictured) is being targeted by Newcastle United in England. 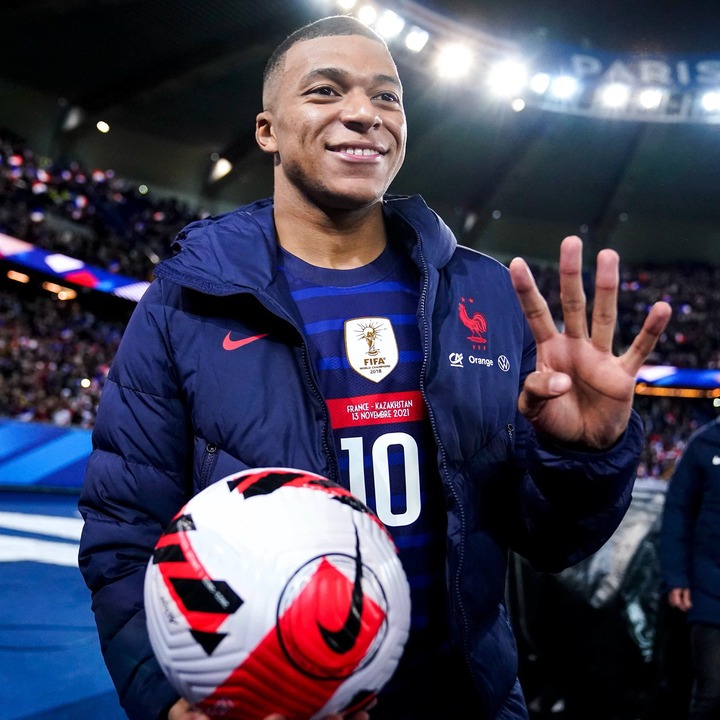 Newcastle, under the new ownership of Saudi Arabia, is expected to break the bank to sign a number of stars at the end of the season. forward to take his services. 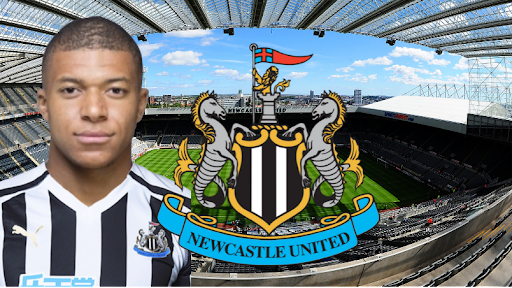 He was angered before the start of the season when PSG refused to let him go to Real, despite President Florentina Perez being willing to make a big deal. Newcastle New Coach Eddie Howe wants big names. He is believed to be aiming to bring big names to the team so that it can compete with teams that have dominated the English league such as Manchester City, Manchester United, Liverpool, Chelsea, Arsenal, and others. 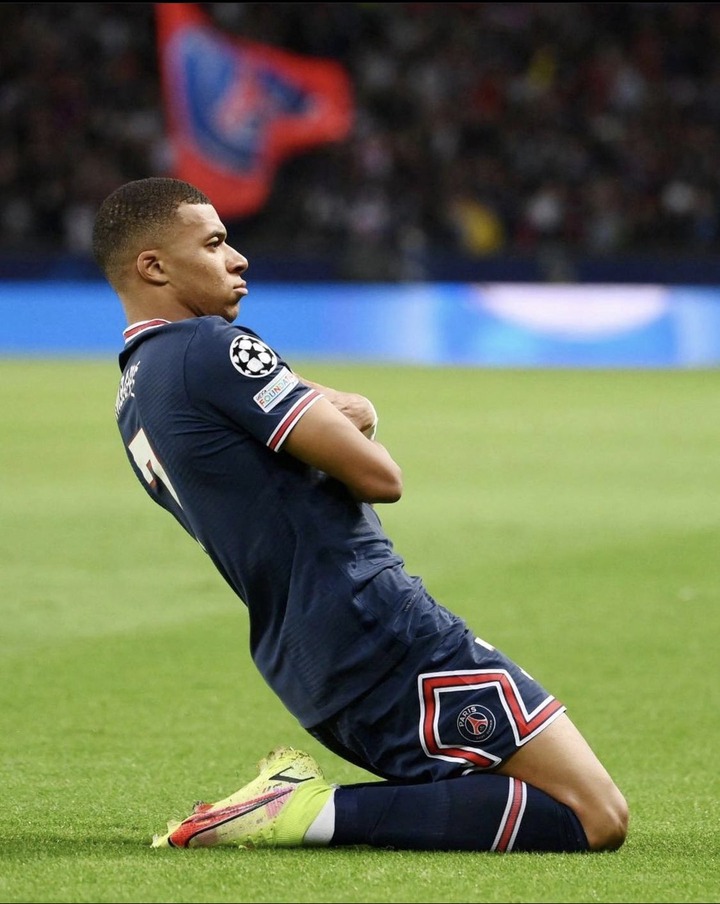 Rumors that Mbappe may land in Newcastle have gained momentum after former Arsenal star and former French striker Emmanuel Petit confirmed a deal.