With less than seven days until the winter transfer window closes, Arsenal's chances of making the three signings they've been tipped to make are dwindling. However, there is still hope that they will be able to sign a midfielder, striker, and goalkeeper in January. 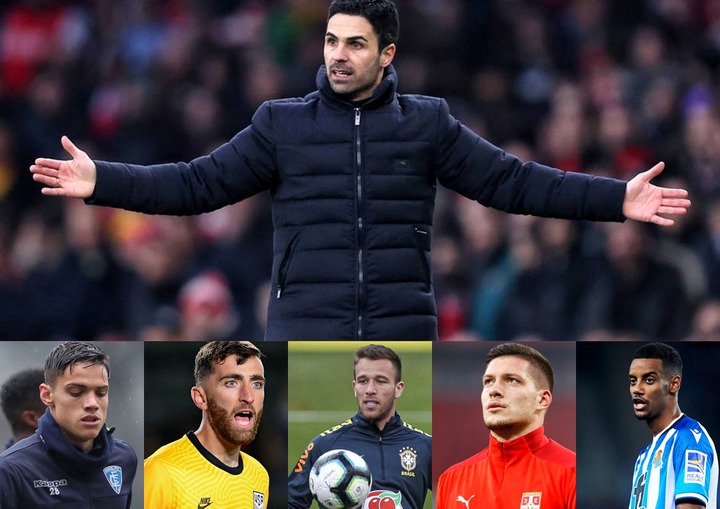 In regard to strikers, the Gunners blog claims that Arsenal will now focus on signing either Isak or Calvert-Lewin, who were their backup options if they failed to sign Vlahovic, which they will not. Everton are unlikely to let Calvert-Lewin leave in the middle of the season, so Isak is the more likely of the two to join Arsenal. Isak has a £75 million release clause, but Arsenal could negotiate a deal that is less than that amount. Real Madrid's Luka Jovic could also be an option for Arsenal, as the club is reportedly willing to let him leave on loan. 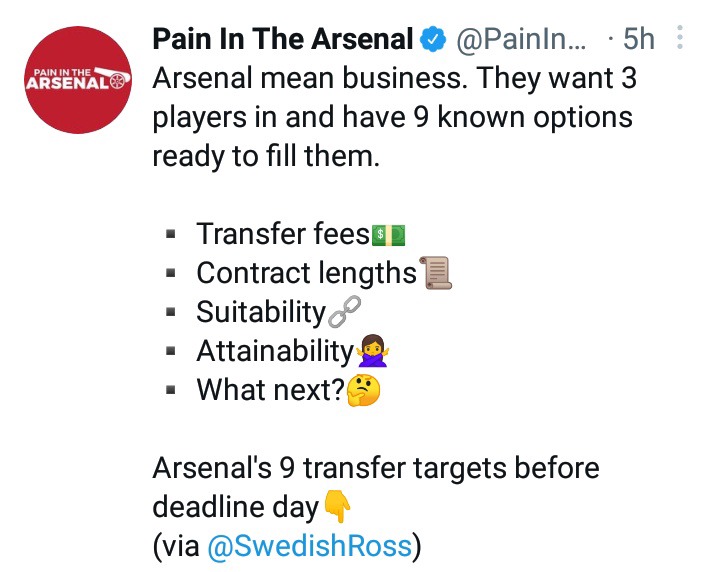 In the midfield, Bruno Guimares, Arthur Melo, and Georginio Wijnaldum have all been linked with a move to Arsenal since the transfer window opened. Wijnaldum and Guimares' links have stalled, but in Melo's case, Arsenal has held talks with Juventus about signing him. The discussions have been fruitful, but there has been no agreement on how the loan should be structured. 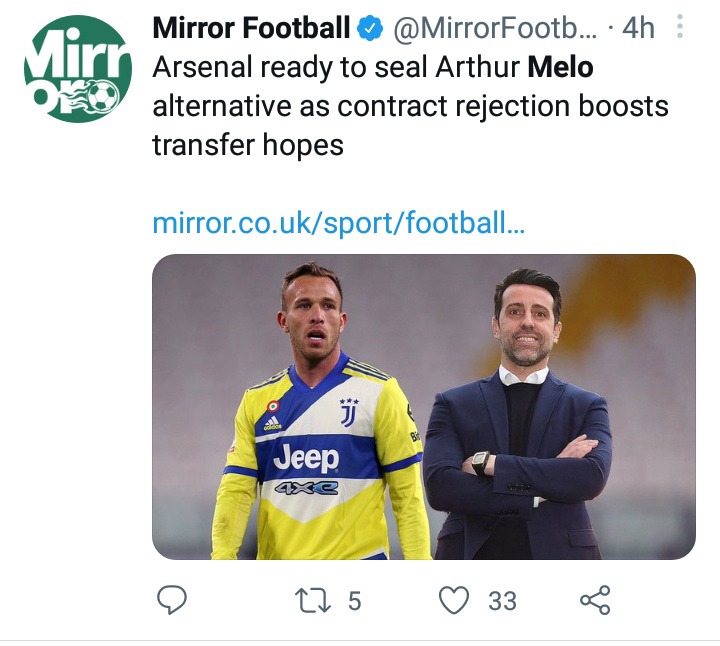 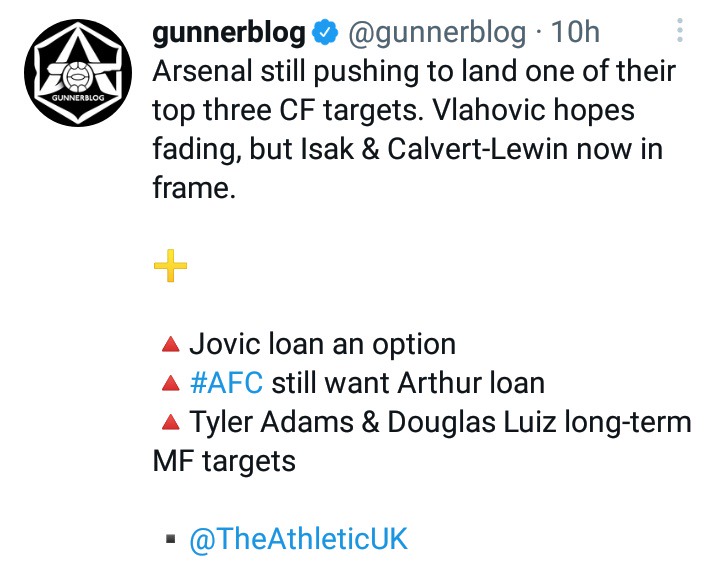 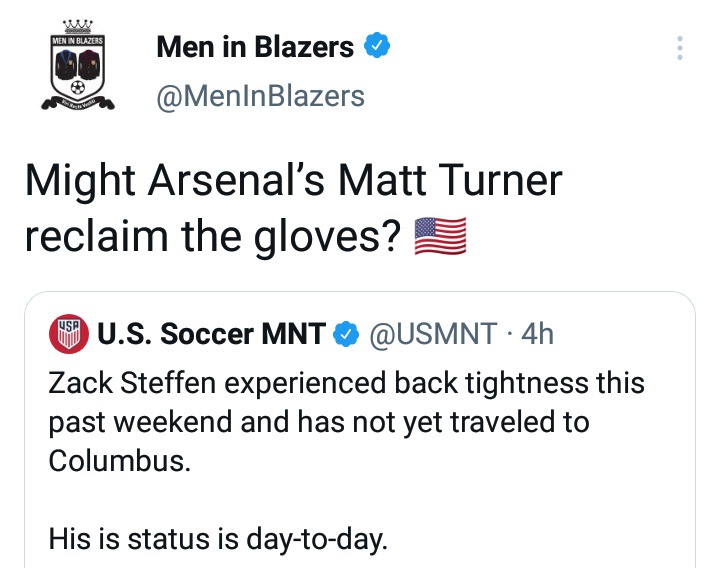 Arsenal have been heavily linked with Matt Turner in their goalkeeping department. Last week, it was reported that Arsenal had made a bid for him in order for him to move from the MLS to the Premier League. Bernd Leno may be able to leave and re-establish himself elsewhere as a result of Turner's arrival. 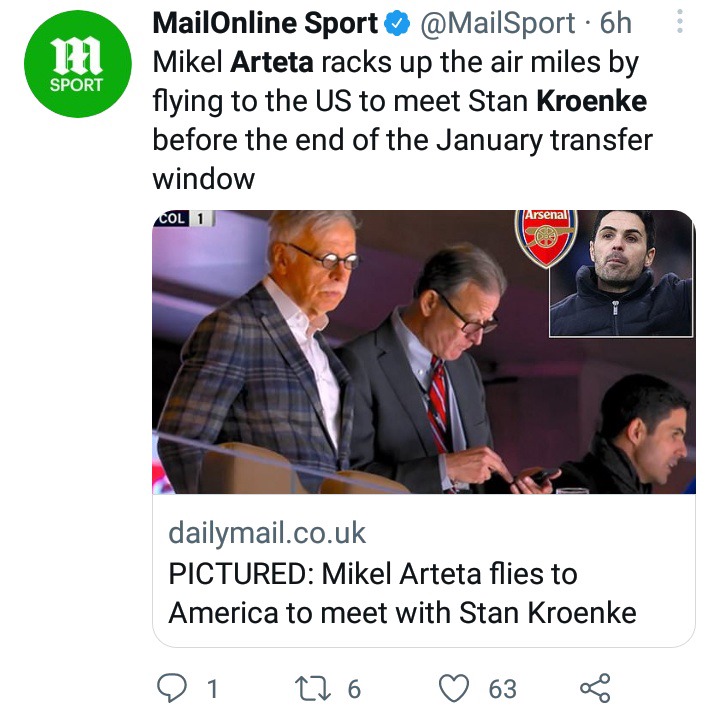 Meanwhile, Arsenal manager Arteta is said to have flown to America to discuss the club's current situation and future plans. There is speculation that his trip will result in funds being released for Arsenal to complete at least three deals before the transfer deadline on Monday.

Good News to Teachers in the Following Category As TSC is Set to Consider them over Mass transfer.