They say age is just a number. Who better to prove it than former Brazilian footballer Jose Roberto Junior popularly known as Ze Roberto? 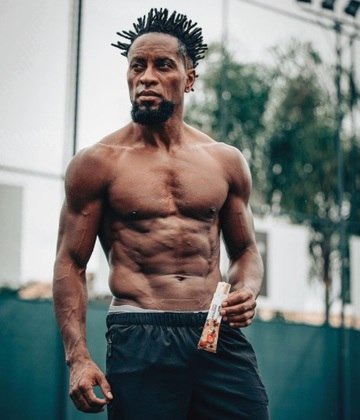 At just 47 years of age, the Champions League winner is one of the fittest men on the planet and reckons a ripped physique is better than most active players today.

In his stellar footballing career, Roberto played for Real Madrid, Bayern Munich, Leverkusen, Santos among others. 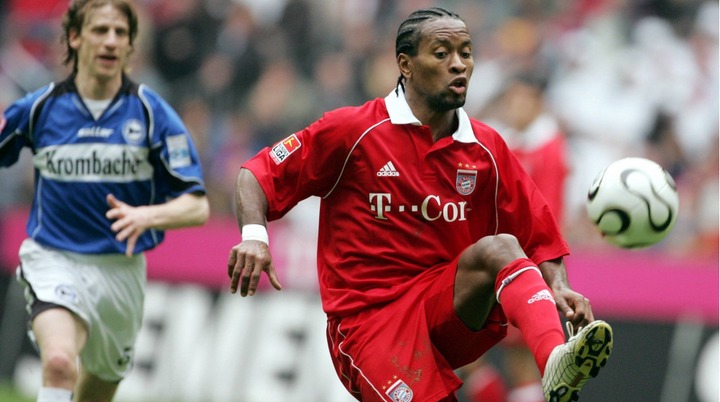 He played weith some top names of the time like Ronaldinho and Kaka for Brazil in World Cup and won major accolades in both club and national football. They include the 1997/98 UCL, two Copa Americas, La Liga and Bundesliga.

He was known for his versatility and was able to play both as a a left wing-back and as a midfielder and retired at 43, retiring with Palmeiras in 2017.

Today, with age quickly catching up, Roberto has a fitness program that he is following with discipline. 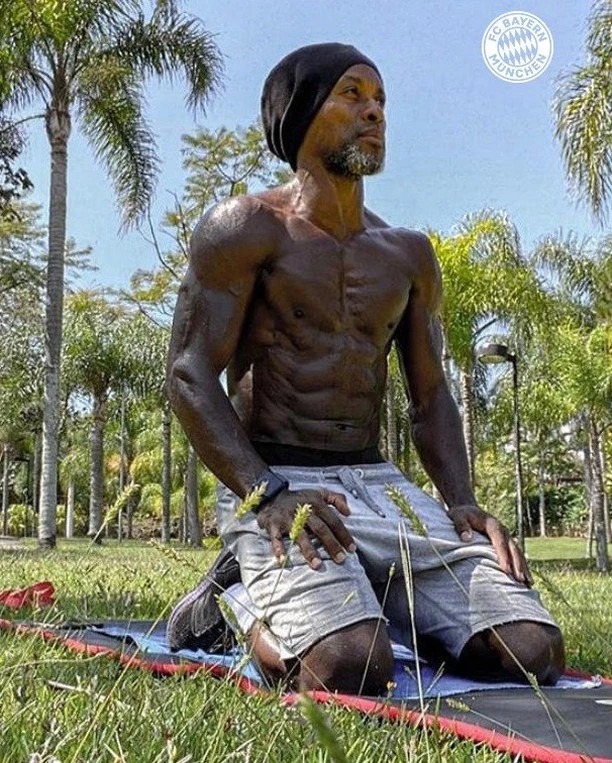 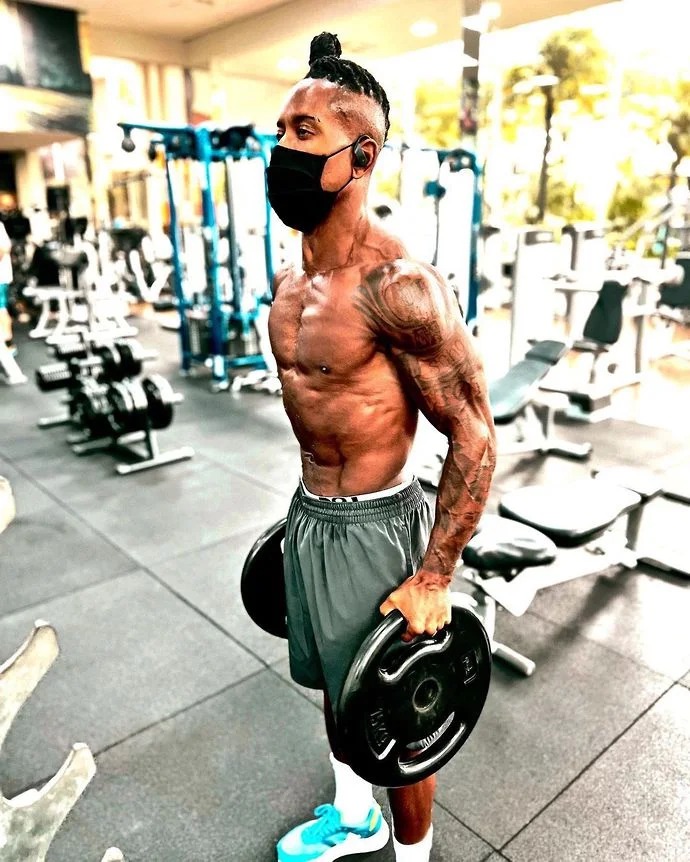 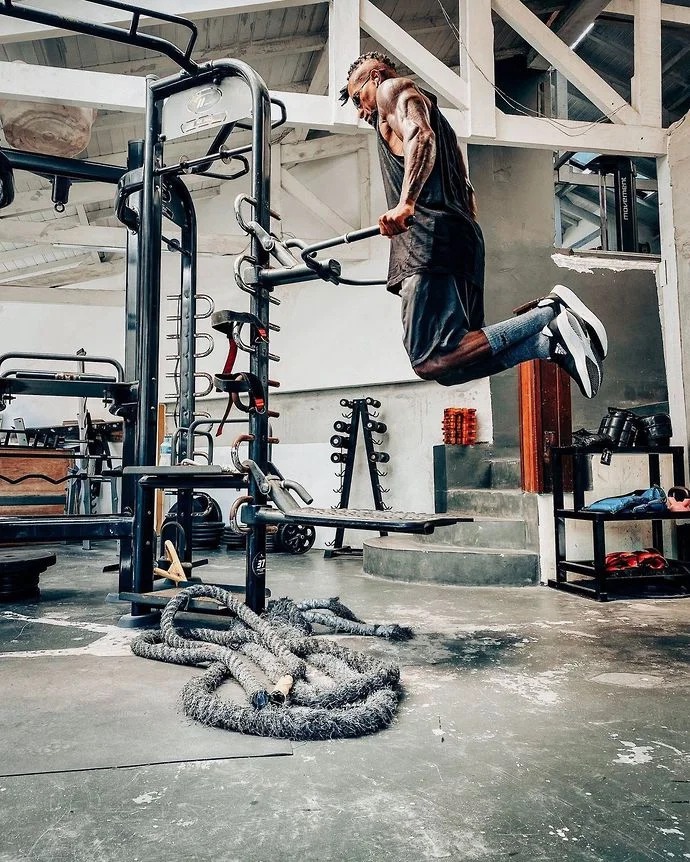 His workouts are a mix of both power and endurance workouts. They include jogging, weight lifting and plyometrics. He also has a disciplined routine.

He told the Daily Mail, “I have no vices. I don’t drink alcoholic beverages, I don’t smoke, I eat very well, I sleep well.” 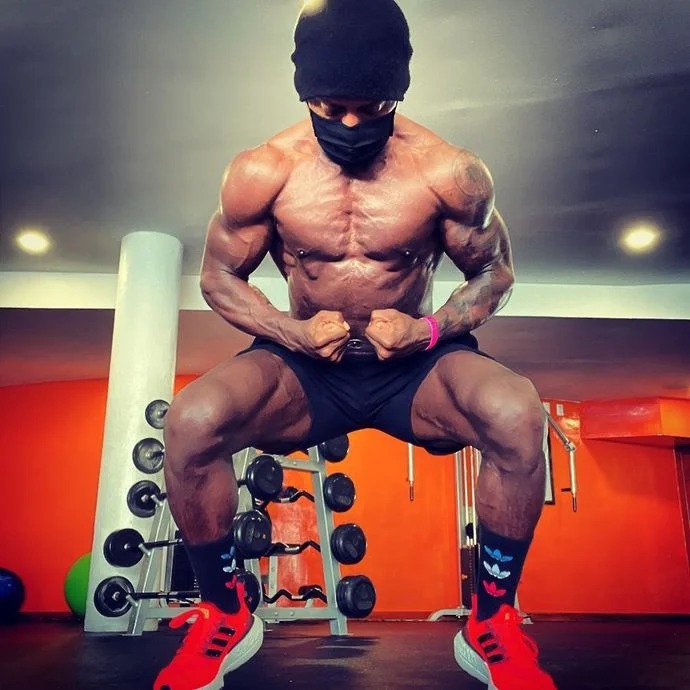