Top 10 Most Expensive Strikers In The World

By _Tymoh | self meida writer
Published 24 days ago - 3 views

These are some of quality players who play in the position of a striker in a team.The following have been great goal scorers as well as great examples and influential in the teams performances 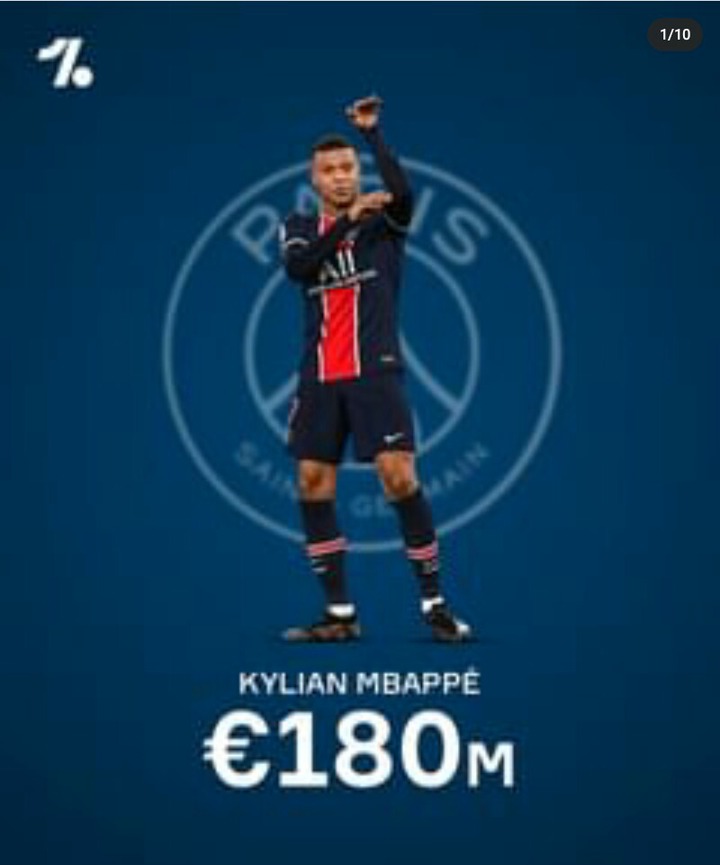 Paris Saint Germain Speed star is the most expensive valued at one hundred and Eighty thousand million Euros.The French international is great with ball control and great delivery. 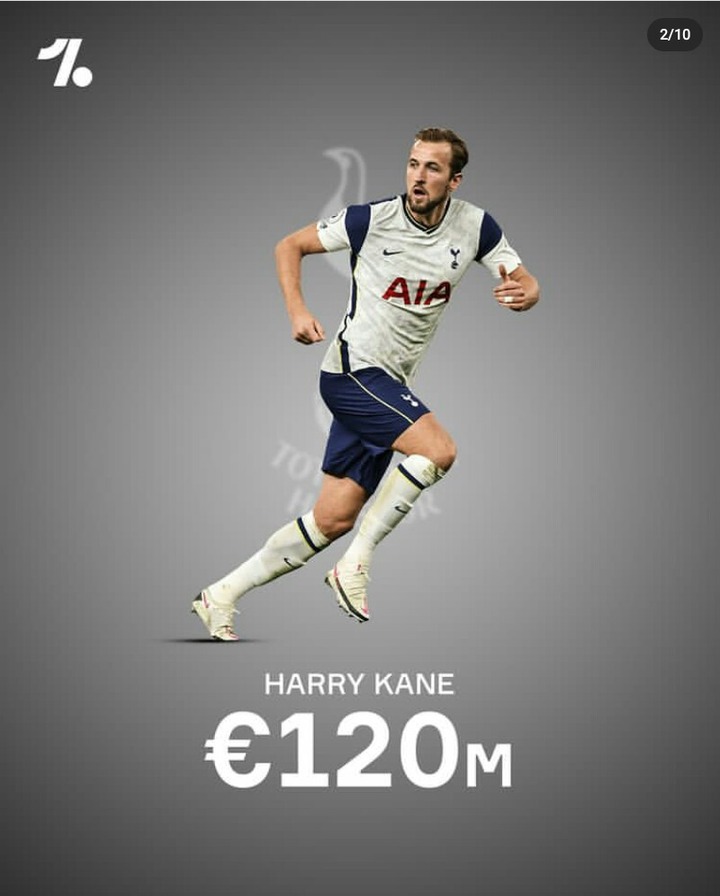 Harry Kane a Tottenham Hotspur and England International Forward is valued at one hundred and twenty million Euros.Kane who has paired well with Son have been great goalscorers and with great qualities. 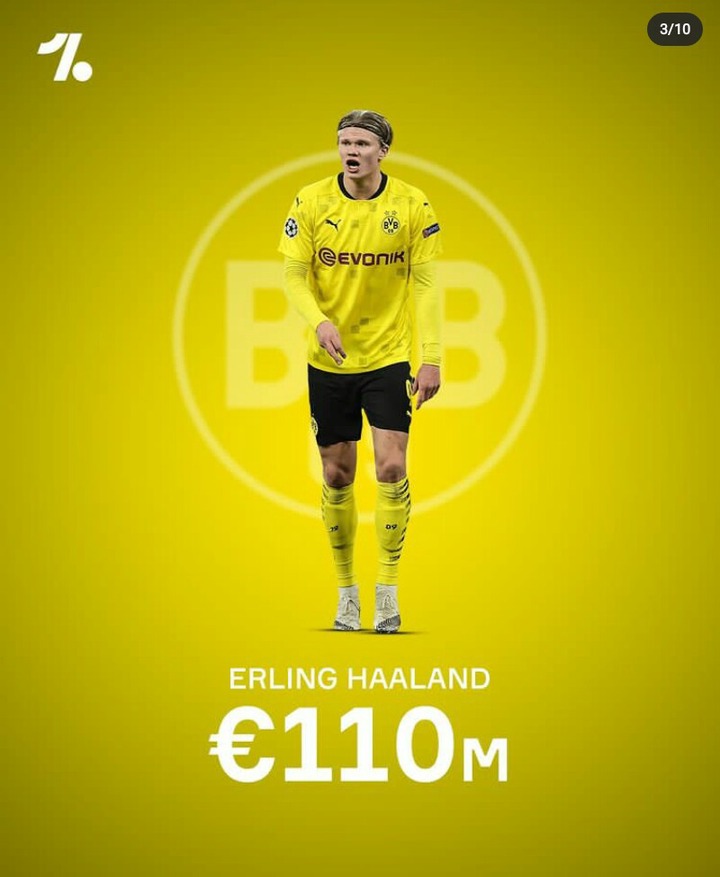 Borrusia Dortmund youngster Erling Haaland is Valued at one hundred and ten million Euros.The Norway international star has been described as the next legend in the football world. 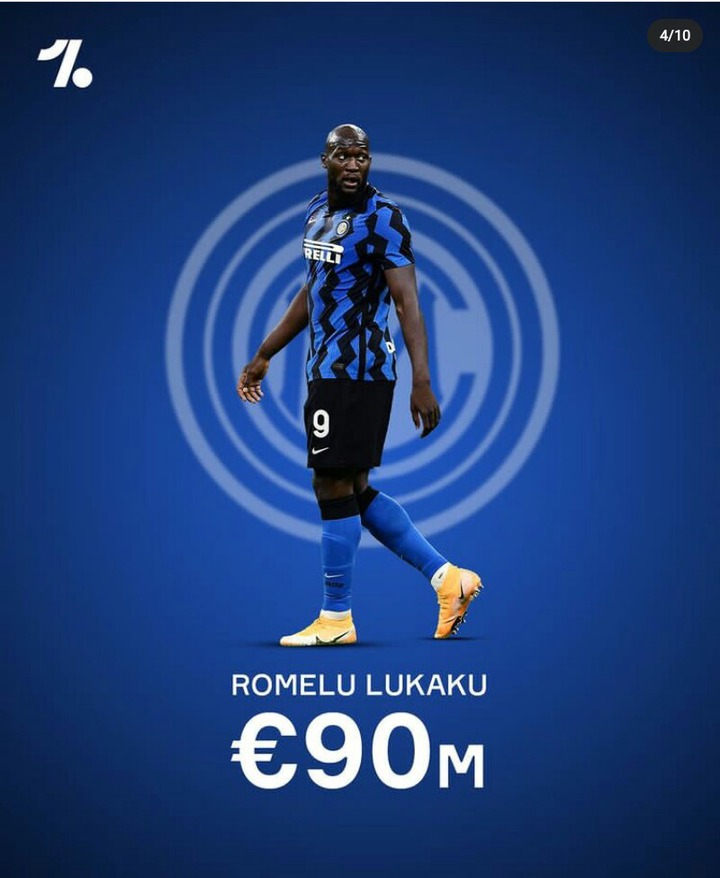 Former Manchester united And Belgium international Romelu Lukaku is valued at Ninety million Euros.The inter Milan striker has done very with the italian club and looks more of a threat than when he was at United. 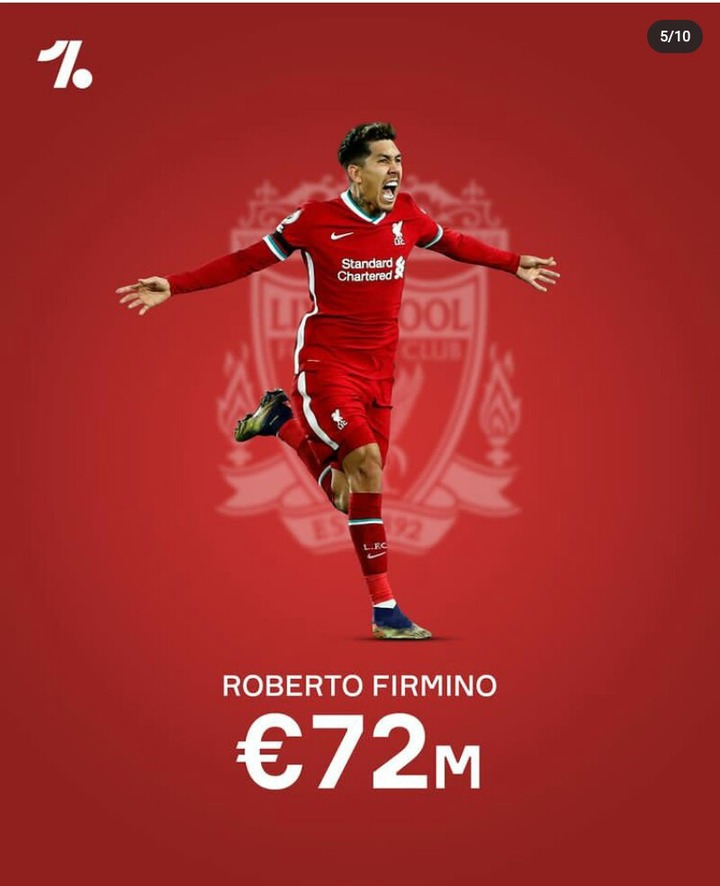 Liverpool's forward Rorbeto firmino is valued at Seventy two million Euros.The Brazilian has paired perfectly with Salah as well as Mane and both have been a deadly Trio at An field. 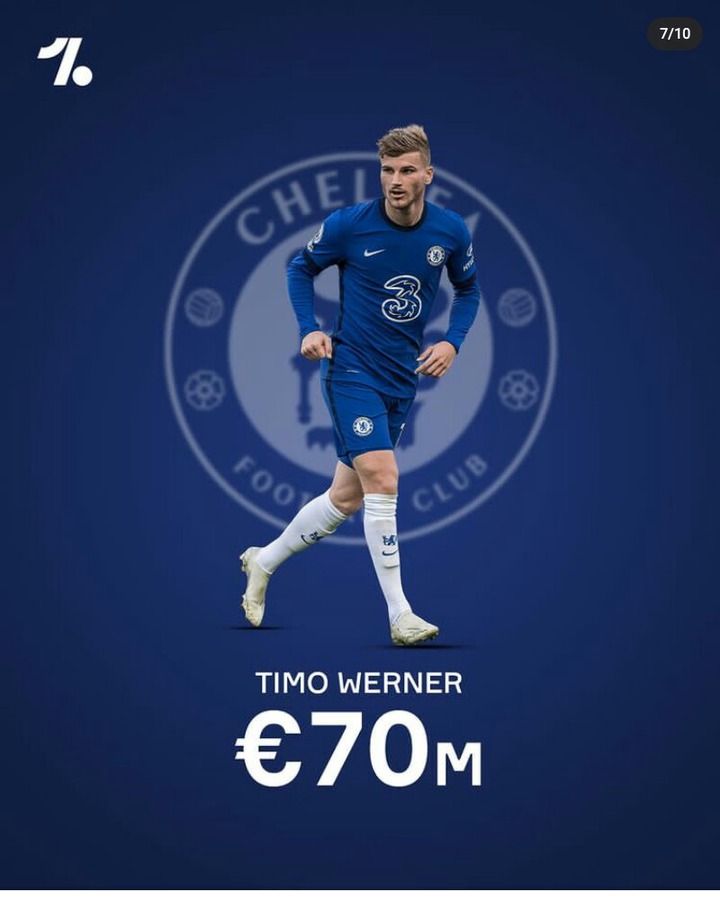 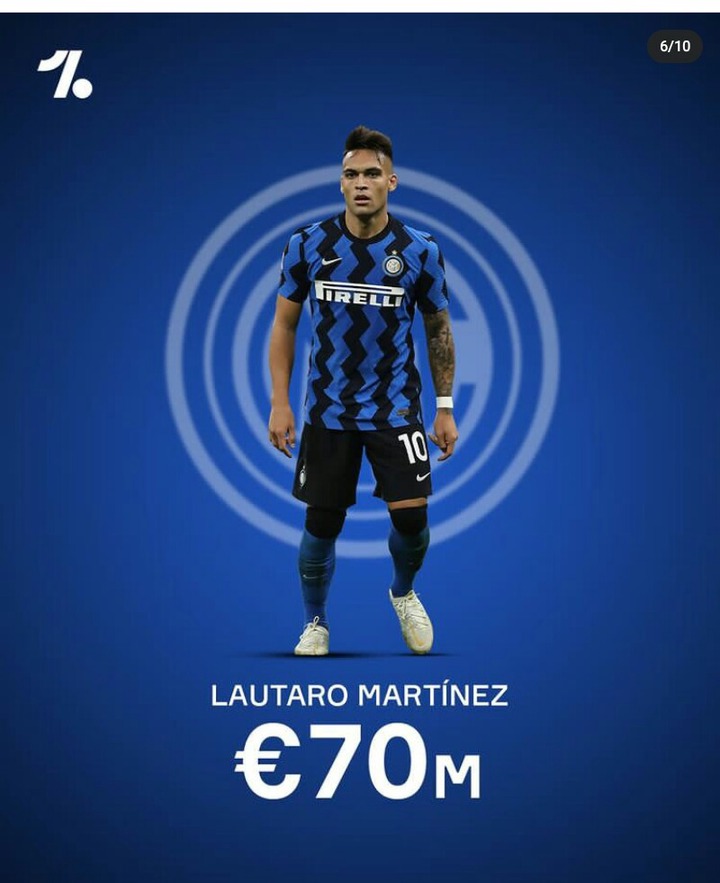 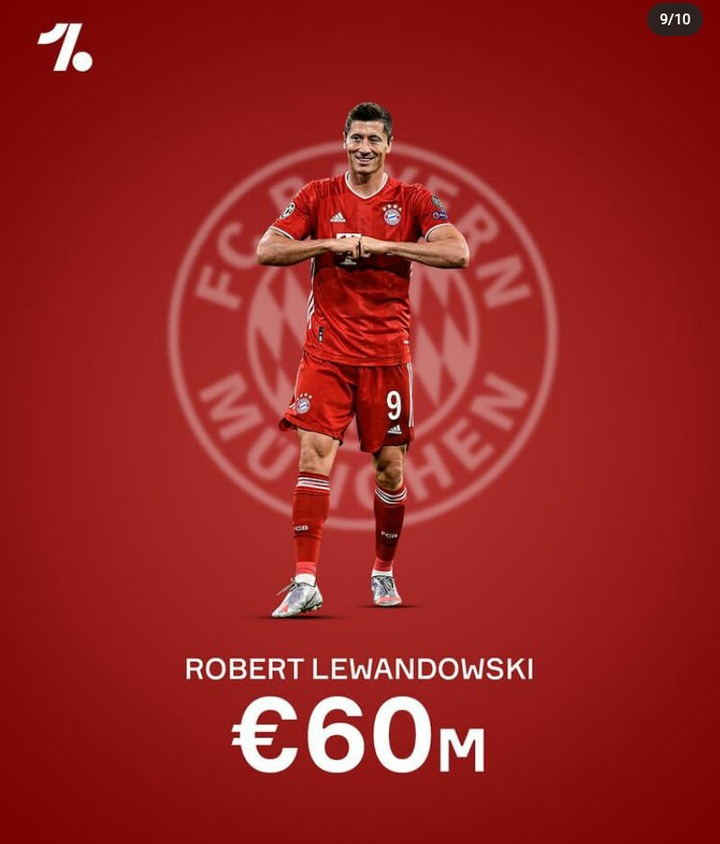 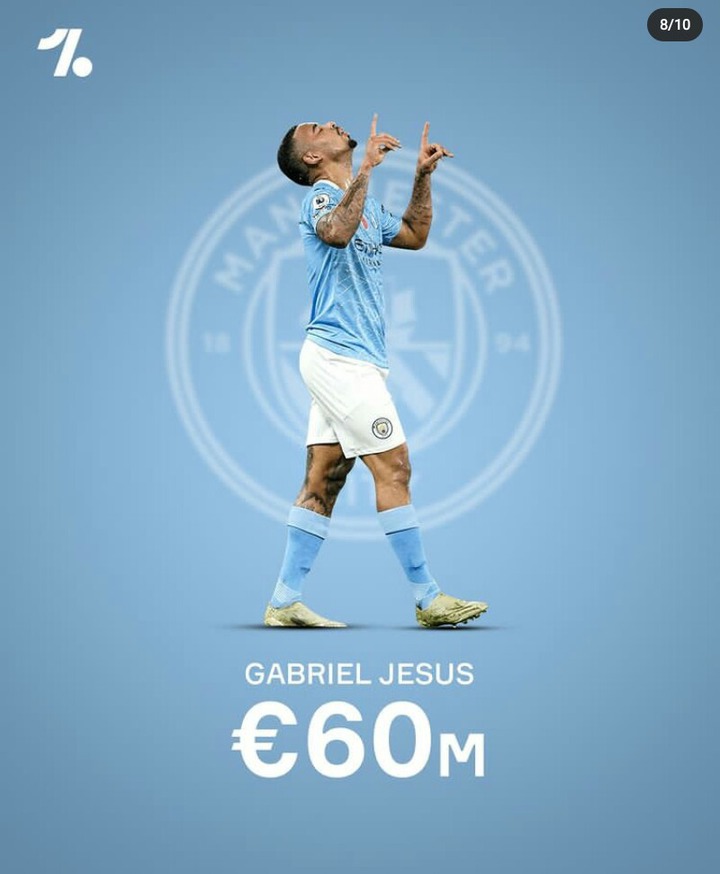 Bayern Munich star and football Icon Robert Lewandowski as well as Manchester city star are both valued 60 million Euros. Lewandowski is Ruthless in front of goal as well as Gabriel Jesus. 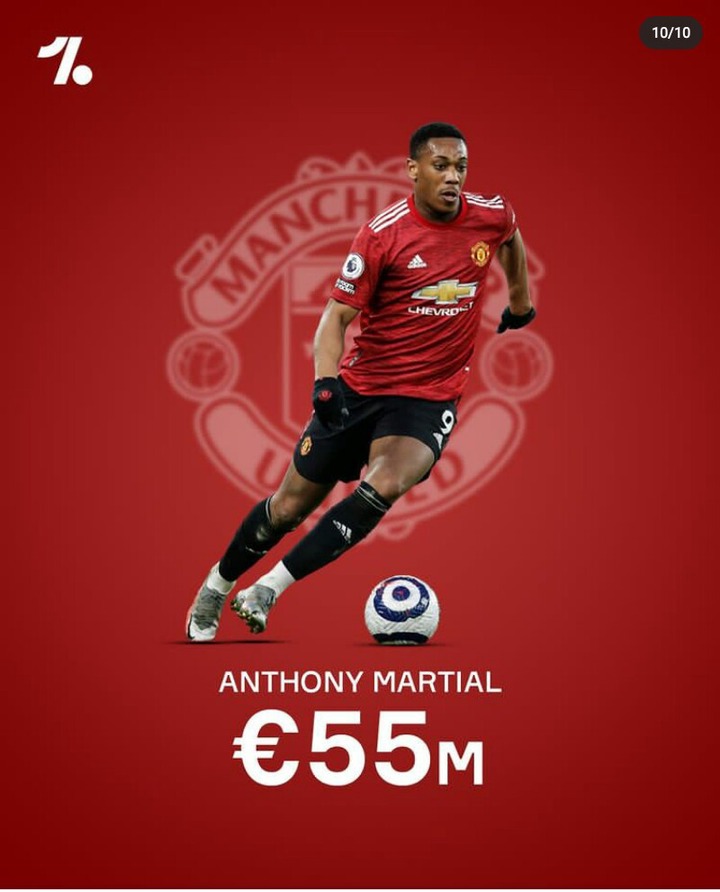 Manchester United Star Anthony Martial is valued at fifty five million Euros.The France international has not been good this season but remains key in the United's squad.

Anthony Martial Lewandowski Manchester United
Opera News is a free to use platform and the views and opinions expressed herein are solely those of the author and do not represent, reflect or express the views of Opera News. Any/all written content and images displayed are provided by the blogger/author, appear herein as submitted by the blogger/author and are unedited by Opera News. Opera News does not consent to nor does it condone the posting of any content that violates the rights (including the copyrights) of any third party, nor content that may malign, inter alia, any religion, ethnic group, organization, gender, company, or individual. Opera News furthermore does not condone the use of our platform for the purposes encouraging/endorsing hate speech, violation of human rights and/or utterances of a defamatory nature. If the content contained herein violates any of your rights, including those of copyright, and/or violates any the above mentioned factors, you are requested to immediately notify us using via the following email address operanews-external(at)opera.com and/or report the article using the available reporting functionality built into our Platform 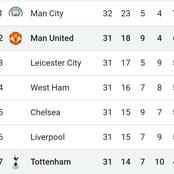 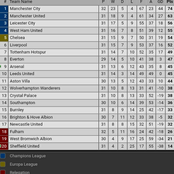 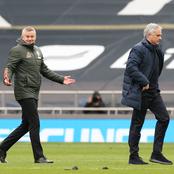 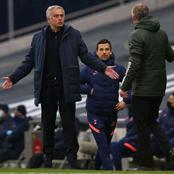 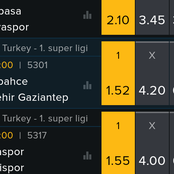 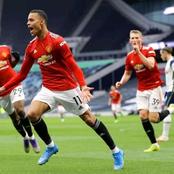 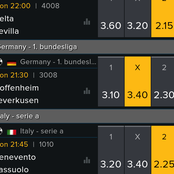 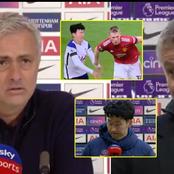 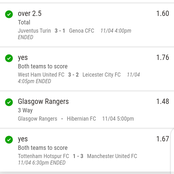 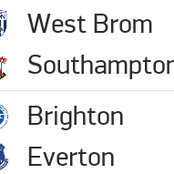