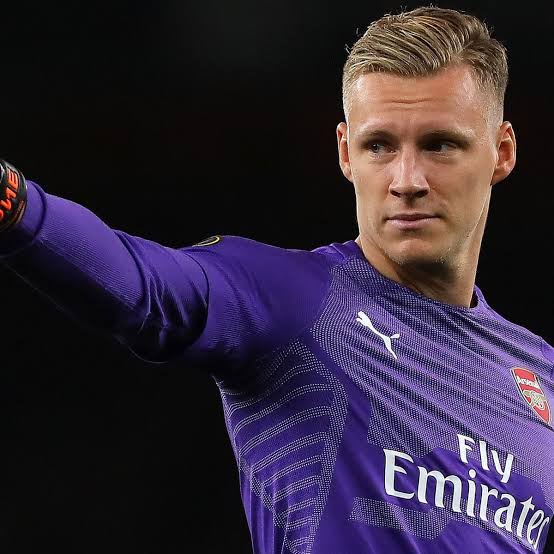 It may seem strange to suggest that Bernd Leno is underrated but his work is often lost among the success of his fellow Arsenal players, last season during Arsenal's transition under Mikel Arteta leno was fantastic, he saved 77.6 of efforts faced as a statistic only beaten by spurs goalkeeper Hugo Loris. According to post-shot experts, he prevented 6.1 more goals than he should. Putting him among the top 5 keepers in the division. 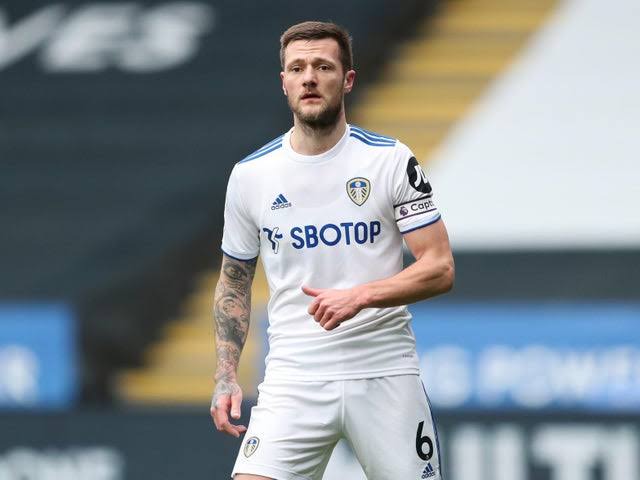 We all know what a breath of fresh air Leeds United have been to the Premier League, their relentless attack has made them a spectacle to behold enshrining Marcelo Bielsa into folklore and making stars of Patrick Bamford but a spare of thought for their captain Liam Cooper the unsung hero in the peacock's machine.

Leading the Premier League for successful pressures along with ranking seventh for tackles won. It's Cooper's aerial ball recovery skills that helped to set Leeds United in motion. 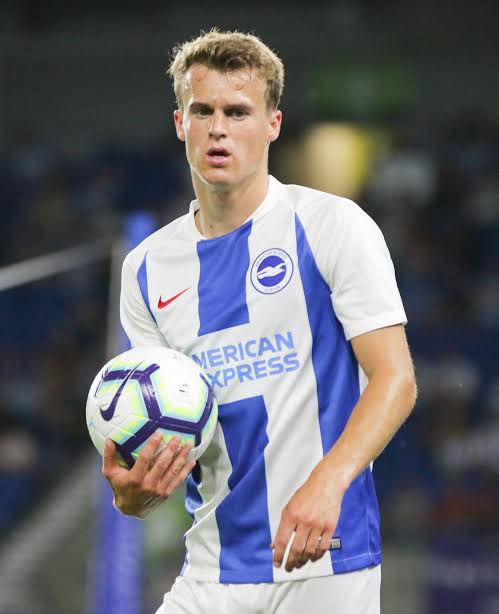 Having made over 200 appearances for the seagulls at just 26, March is constantly improving and is thriving under the inventive tuition of Graham Potter. Putting in one of his best campaigns to date 2.8 shot-creating actions per 90 is the highest in the left-wing backs career along with his dribble completion rate of 65 no one at Brighton but the injured Tariq Lamptey comes close to matching his 7.5 progressive carries per game either.