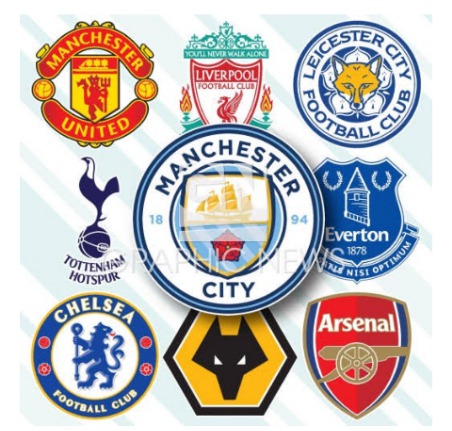 It has been a very competitive season in the football world especially in the English premier league where teams in this league are very strong and all all fighting for the top four positions in the league inorder to qualify for the next seasons champions league.

With only two remaining fixtures there are many teams fighting for the top four positions like Leister, Chelsea, Liverpool and West Ham United all of them fighting for the third and forth positions in the league since the first two are already booked. 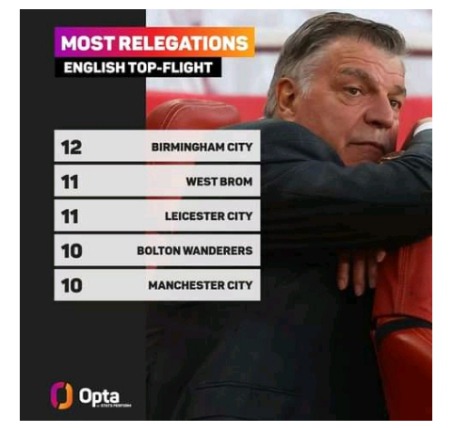 In this article I am going to share with you two teams that have performed very well in the English premier league and they are currently in top four in the table but they have been relagated many times some seasons before. 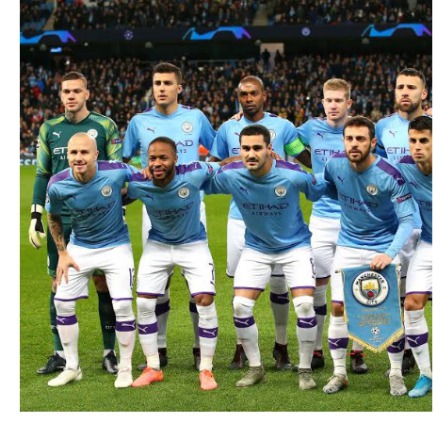 This is the team that has won the English premier league trophy this season and were crowned the winners despite the remaining fixtures.

Manchester city has been relagated ten times in the premier league. 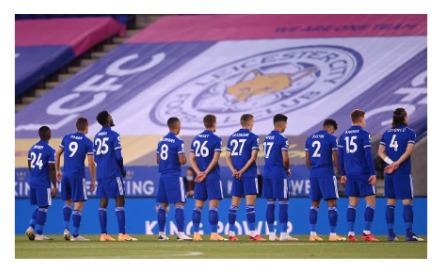 With only two remaining fixtures to the end of this season, Leister is currently i. the third position and this team is working hard to maintain it's position for it to qualify for next seasons champions league.

Leister has been relagated eleven times in the English premier league.

The Surprising Facts About Inheritance Under Kenyan Law

Prof Hamo: Lessons I Learned After My Online Drama With Jemutai

Akothee Spoils Her New Baby As She Celebrates Him