Arteta Looking To Bring In Another Defender As He Eyes A Benfica Ace In Huge Boost To Gunners. 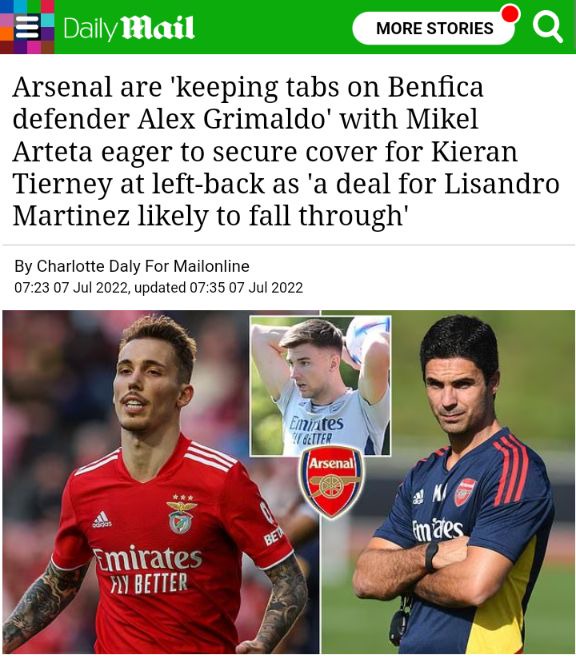 Arsenal are looking forward to making important signings in the bid to have a squad depth in Arteta's camp. Especially with the club making a return to the European football next season with Thursday night football, Europa League competition. 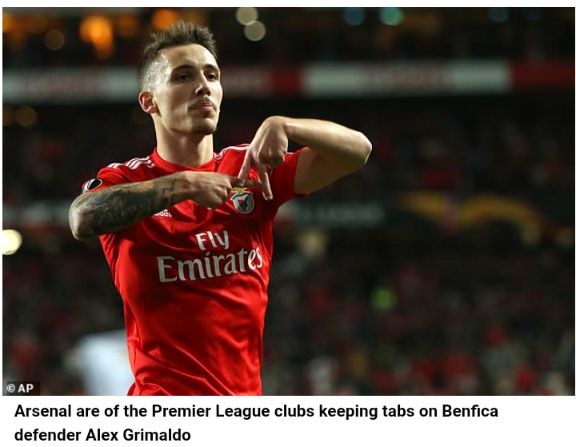 However after reported stiff competition for Lisandro Martinez with Manchester United and Arsenal. The Londoners are said to be considering other options as Benfica defender Alex Grimaldo being eyed by Arteta. 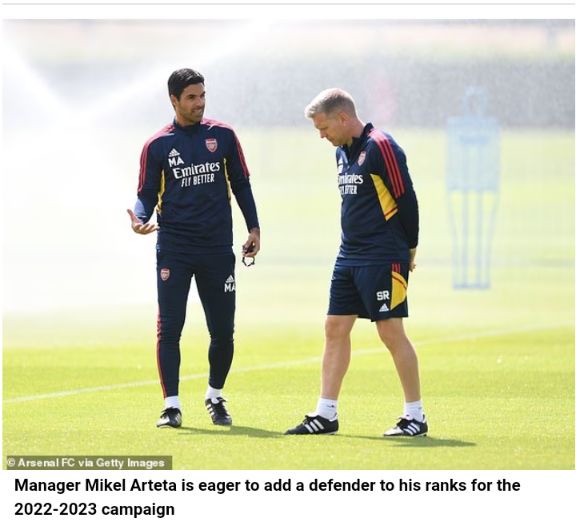 Meanwhile the latter has scored 19 goals with 50 assists in his 247 appearances for the Portuguese outfit. He has one-year left in his current contract and may be available for transfer to avoid losing him for free next season as reported by Daily Mail. 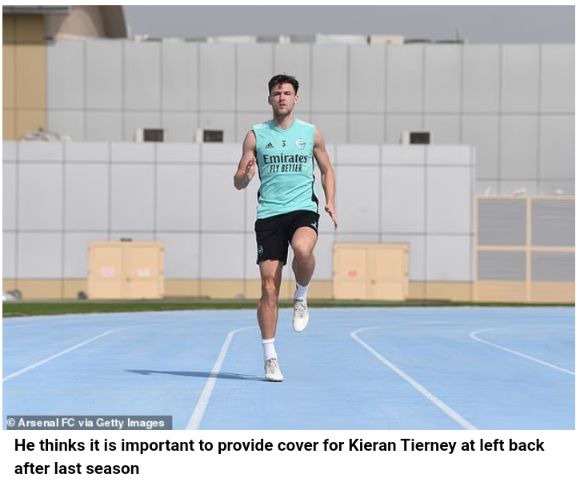 According to Portuguese outlet Record the Londoners have as well reached out to the player representatives to try view there possibilities of a potential transfer. His reported that he can be available for as low as £6m as per Daily Mail report. 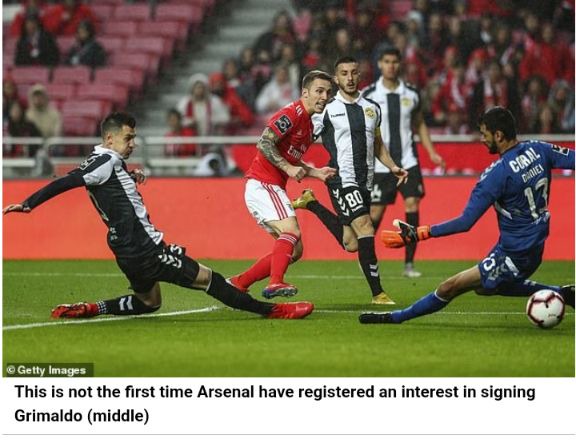 Arteta looks to bring in a serious cover for Kieran who suffered a knee injury last season. And had to undergo a surgery to then correct the problem although the. Availability of Nuno Tavares did not convince Arteta going forward as a reliable asset for North London side. 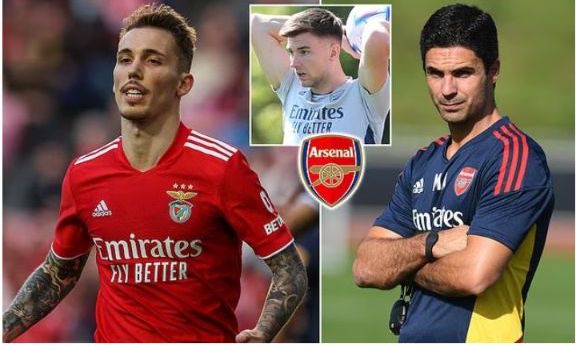