The clubs like Bayern Munich, Barcelona, Juventus and Manchester United are yearning and trying to have new signings for them to break previous records that were set by the Spanish giant Real Madrid. 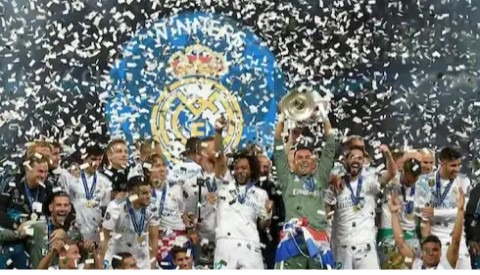 Beside Real Madrid having won the champions league trophy 13 times, it is also the only club that has won the trophy 3 times consecutive. 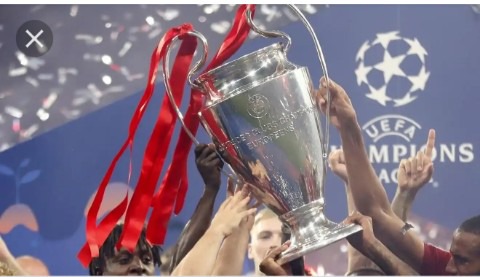 All these records that was set by Real Madrid look to be so difficult for the other clubs to break them.

Bayern Munich, Barcelona, Manchester United and Juventus all having big names with world class players they have not achieved and managed to break the record. This implies that Real is the only club across the Europe that has set a tough record in the Champions league that will take long to be broken by other teams. You can also drop your club record and history to show us that is a club of action.

Content created and supplied by: Bill212 (via Opera News )

Henry Desagu's Post That has Attracted Hilarious Comments From Netizens.