By Thumbsup (self media writer) | 1 month ago 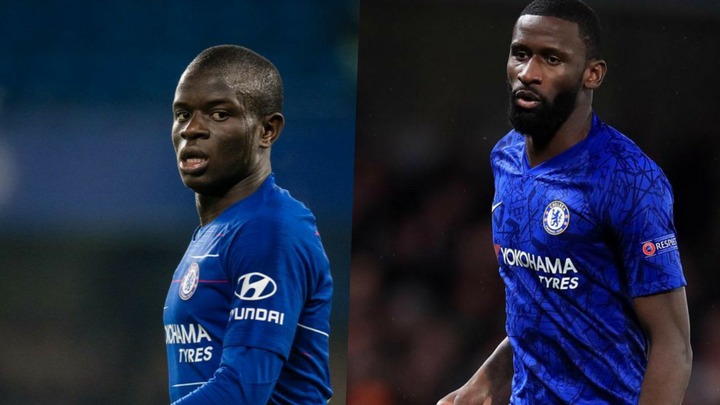 It was once again a harsh contest witnessed on Sunday evening between Chelsea FC and the Spurs. Given the current form of the blues, it's no doubt they are favourites to bag the silver wear of the PL season at hand.

A tactical analysis of the London derby gives us an insight of the ruthlessness of Tuchel's boys. A clear gesture that a wave of panic was sent to other rival clubs within the EPL and across Europe as a continent. 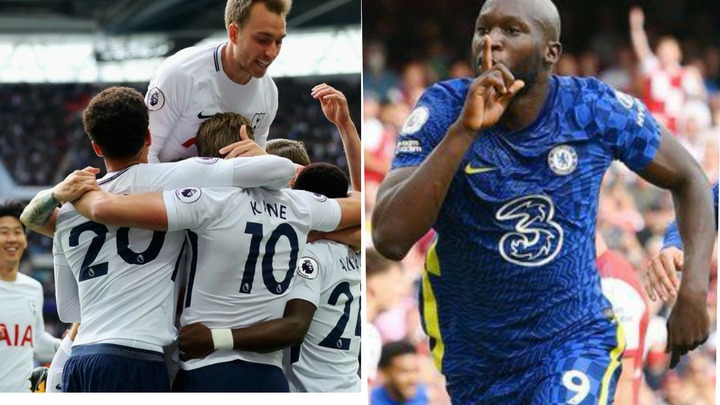 For the entire 90 minutes, Spurs were left yearning for their stylistic celebrations. For the first time in history they encountred an embarrassed defeat on their home ground. The resounding win of Chelsea was something less expected based on the fact that Tottenham Hotspur had their super stars fit for the game.

We have looked at the extraordinary tactics implied by the German tactician that led to his astonishing victory. Tuchel is arguably the current best coach in the world of football. His experience and knowledge of the game leaves no doubt that a lot of success is highly anticipated at the Stamford Bridge.

The Blues' boss has finally discovered the natural positions of each player in his squad. Unlike his preceedors who could field questionable line-ups for big games, the German national rarely makes wrong choices when lining up his men. He usually takes a lot of concern with the defence and the midfield. The likes of Anthony Rudger, Thiago Silva and Cesar Azplicuetor makse a solid defence impenetrable by the opposition. The reason why they have so far conceded a single goal in five consecutive games. 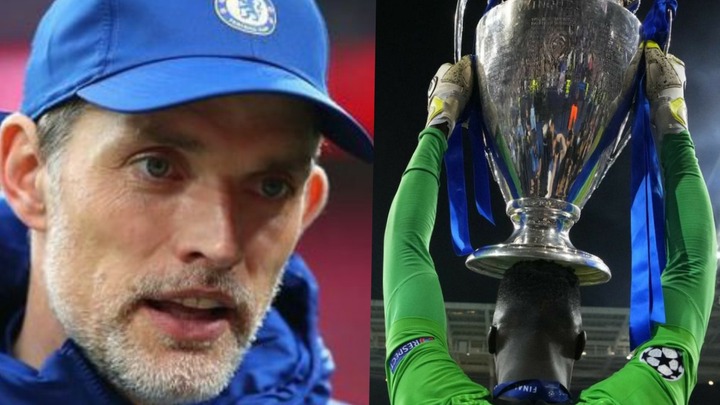 His choices in the heart of the pitch ensures that his possessive style of play is achieved to his desired expectations. His well calculated substitutions adds another piece of gold to his bag. This leaves football fans mesmerised by the outcomes of his well thought substitutions.

After a hard fought first half that ended in a goalless draw, Tuchel's decision to bring in Kante in place of Mount paid off well. Kante ignited enough fire in midfield thus restoring the lost vigor. This substitution marked the beginning of an entertaining game. The Stamford Bridge men dominated the rest of the game evidenced by the results at the last blow of the whistle. 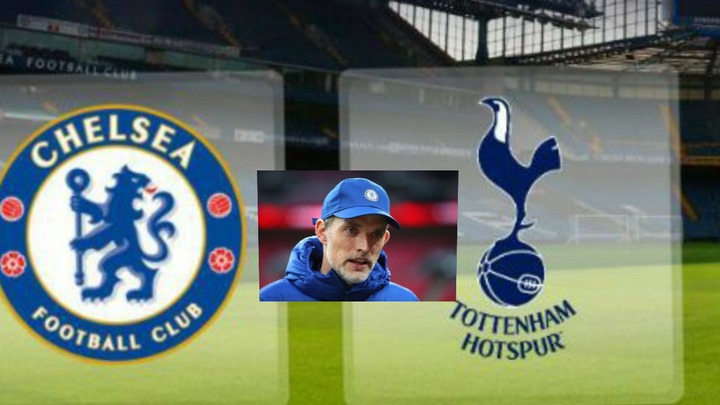 As per the aforementioned facts about the Blues as a club, it's most likely that an Unstoppable move is going to be witnessed. A lot of good things is awaited to be seen at the club. Diehards supporters of the club across the globe have nothing to expect at the end of the season other than the silver wear.

What is your opinion about this prediction? Drop your comments herein below.

Content created and supplied by: Thumbsup (via Opera News )