Famous Footballers Who Died Shortly After Collapsing on the Field

By Newsfortheworld (self media writer) | 5 months ago

Yesterday, the football world was thrown into a shock after Denmark's Christian Ericksen collapsed on the field during their Euro 2020 match against Finland. Thanks to the referee Antony Taylor,Denmark's captain Kjaer, and medical attendants who reacted quickly to save his life. 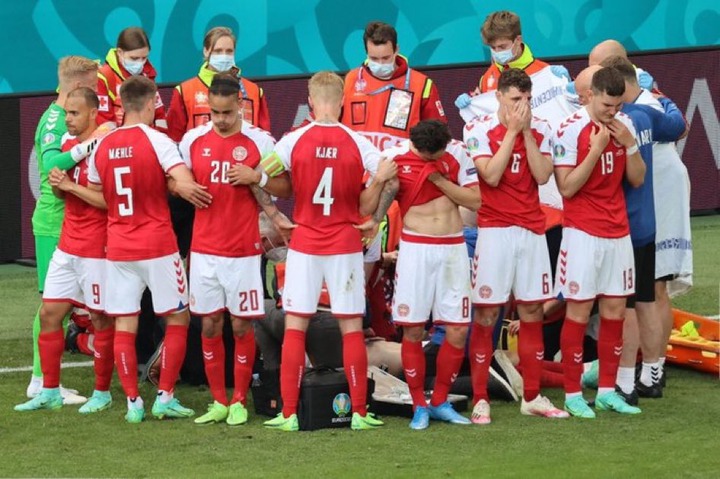 Ericksen collapsed just a few minutes to half time and his teammate Kjaer checked on him immediately to ensure that he doesn't swallow his tongue. The player was later transfered to hospital and latest information shows that he is getting well. 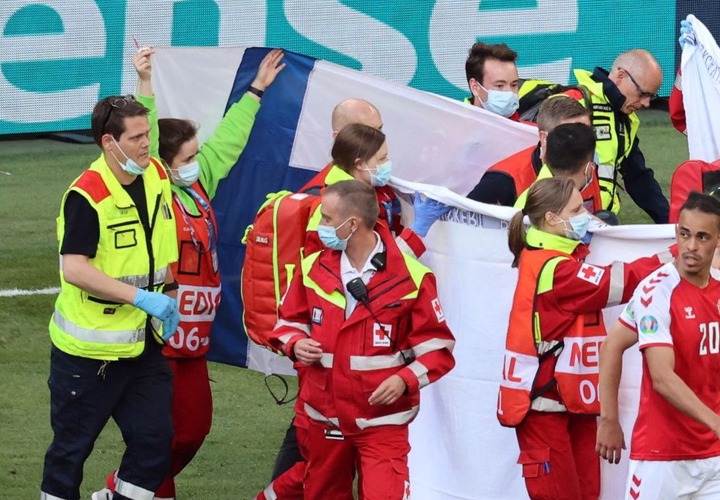 But, did you know there are some players who collapsed and died on the pitch? Some died on the spot while others shortly after collapsing. Below is a list of the players. 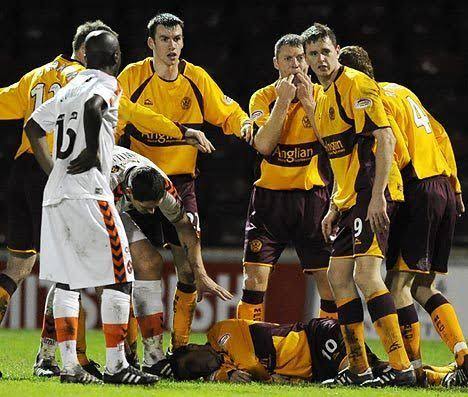 The Motherwell captain died just a few seconds to his substitution. He collapsed on the field due to heart failure during a match against Dundee United in December, 2007.

The Ivory Coast International player died during a training session with his club in Chinese League. He died on arrival at hospital in the year 2017. 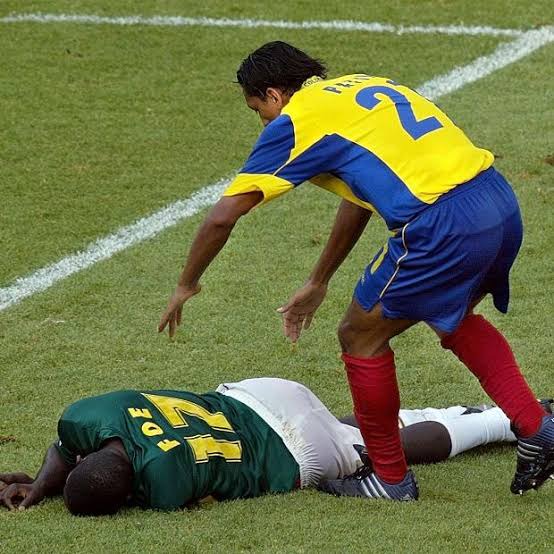 The former Manchester City and Cameroon international midfielder died on the pitch during their international match against Columbia in France 2003. Foe collapsed in the 72nd minute and died shortly after arriving at the stadium's medical center. 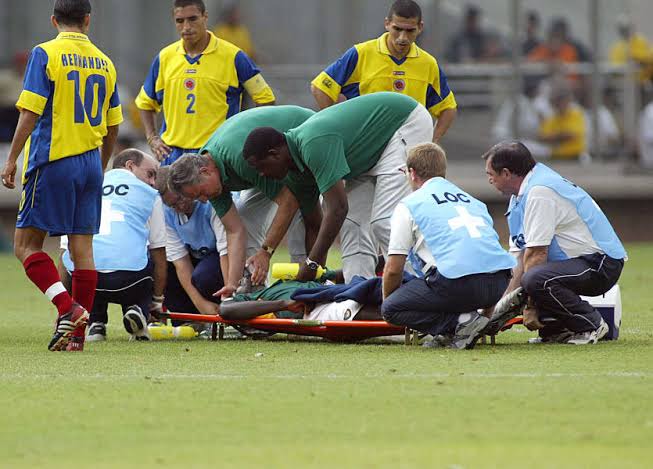