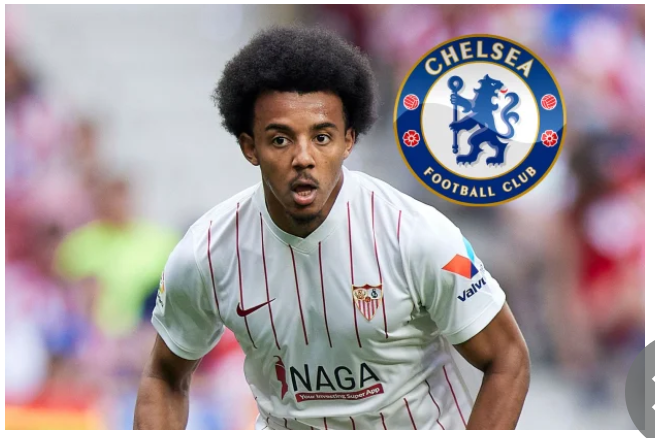 Chelsea is currently emerging as one of the most biggest clubs in both Europe and worldwide football clubs especially after lifting the champions league and club world cup trophies last season.

But all these only happened after the sacking of their legend Frank Lampard and replaced by German tactician Thomas Tuchel who was also sacked from Paris Saint Germaine (PSG).

The blues has also secured a place in the next season champions league by finishing at the third position after Man City and Liverpool.

Tuchel's side were recently slapped with a burn that prevented them from signing any new player and even renewing the expired contract of their current players by the UK government following the link between the then owner Roman Abramovich and Russian president Vladimir Putin.

After the change of ownership the blue are now freed from the burn and can participate in the transfer market in the summer. 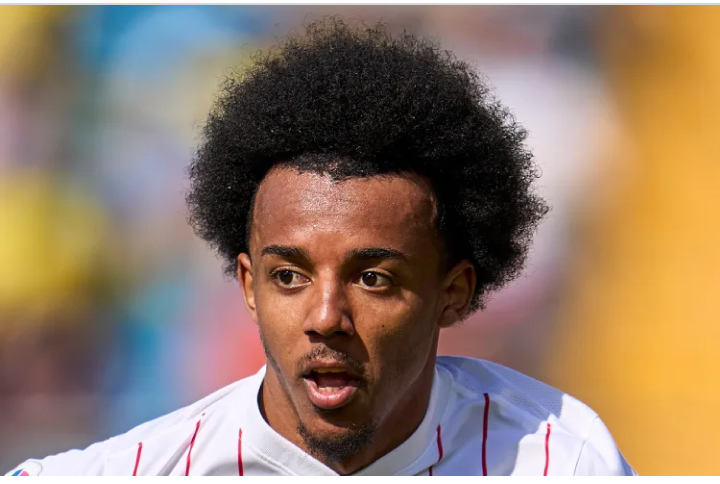 According to the sun, Chelsea are closed to secure the signature of Frence and Sevilla centre back Joules Kounde.

It indicates that the deal is close but there is a lot of competition from other premier league clubs like Manchester United and Newcastle who also eye the defender.

Chelsea are looking for a replacement of Antonio Rudiger who has agreed to join Real Madrid, With both Azplicueta, Alonso and Andeas Christiansen are linked with a move to Spain in the summer.

Kounde has been performing very well by scoring one goal and several assists last season with numerous tackles and saves that attracted attention from various clubs.