By Dogecoin (self media writer) | 2 months ago

Manchester United have severed their ties with Ole Solskjaer who was fired yesterday after their 4-1 loss to Watford united. Solskjaer who has been at Manchester for three years as a coach has been under fire recently due to poor performance. He had managed just one win in the recent seven matches.

Several managers are rumoured to join the club with Pochetino, Brendan Rodgers and Luis Enrique leading in the list. 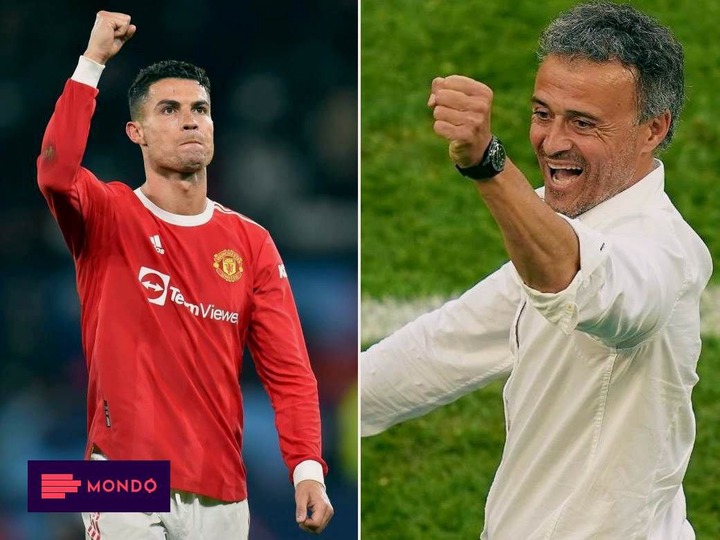 Club legend Christiano Ronaldo has made his feelings known about which manager he would want at Manchester United. Ronaldo chose former Barcelona manager Luis Enrique who is currently managing the Spanish national team.

Ronaldo's choice is because of the outstanding managerial career that Enrique has. Enrique has won 2 laliga titles, 1 UEFA champions league, the supercup and FIFA club world club with Barcelona.

With the national team Enrique maged the runners up position in the 2021 UEFA nation's league cup. 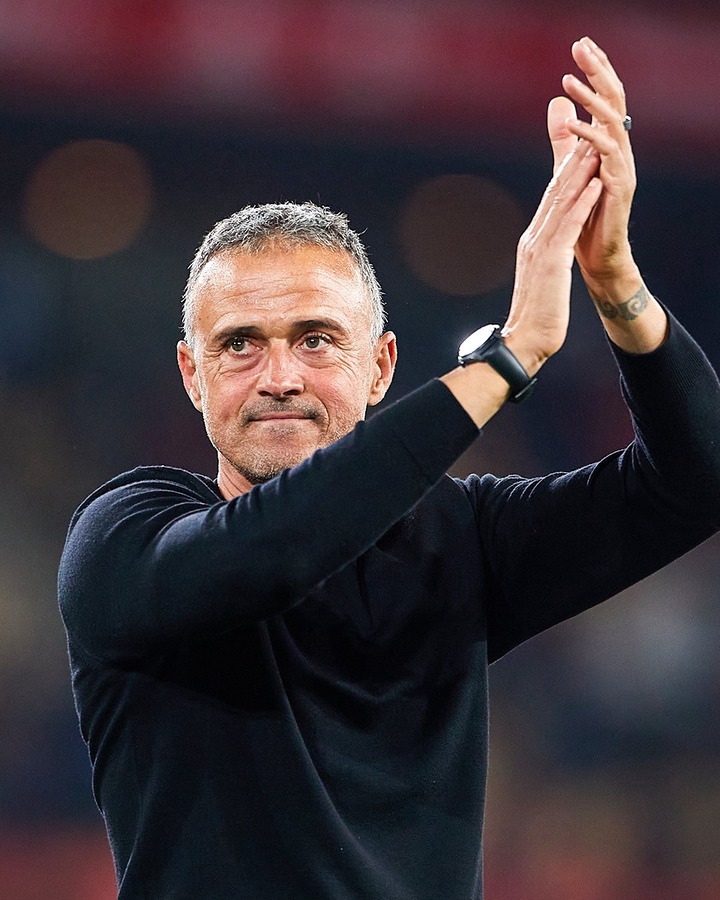 However despite interests from Ronaldo the 51 year old Spanish coach refuted the rumours by calling it April fool's day.